Opened in 1906, Shevlin Hall was the first structure on campus built specifically for women of the University. Ada Comstock, an instructor who would later become the first Dean of Women, worked with the Women’s League and the Y.W.C.A. to advocate for the necessity of a women’s center. Shevlin Hall was constructed on the former site of the University’s first building, Old Main, which had burned down in 1904. It was designed by Ernest Kennedy and built with funds donated by Thomas Shevlin, who dedicated the building to his wife, Alice. Shevlin Hall housed the Women’s Union for its first 34 years, until the organization relocated to Coffman Memorial Union in 1940. Now, the historic building is home to the Department of Speech-Language-Hearing Sciences.

Shevlin Hall was built in 1906 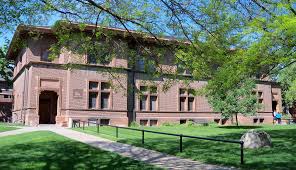 Part of Shevlin Hall's interior was remodeled in 2013 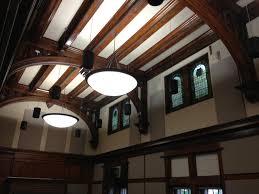 Shevlin Hall in 1908, two years after its construction 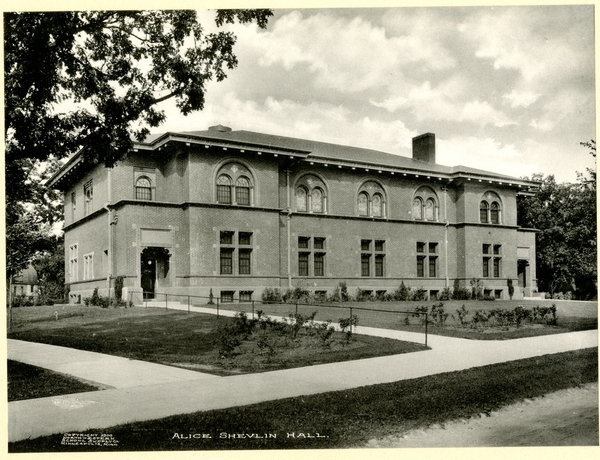 Shevlin Hall in 1954, with a plaque commemorating Old Main 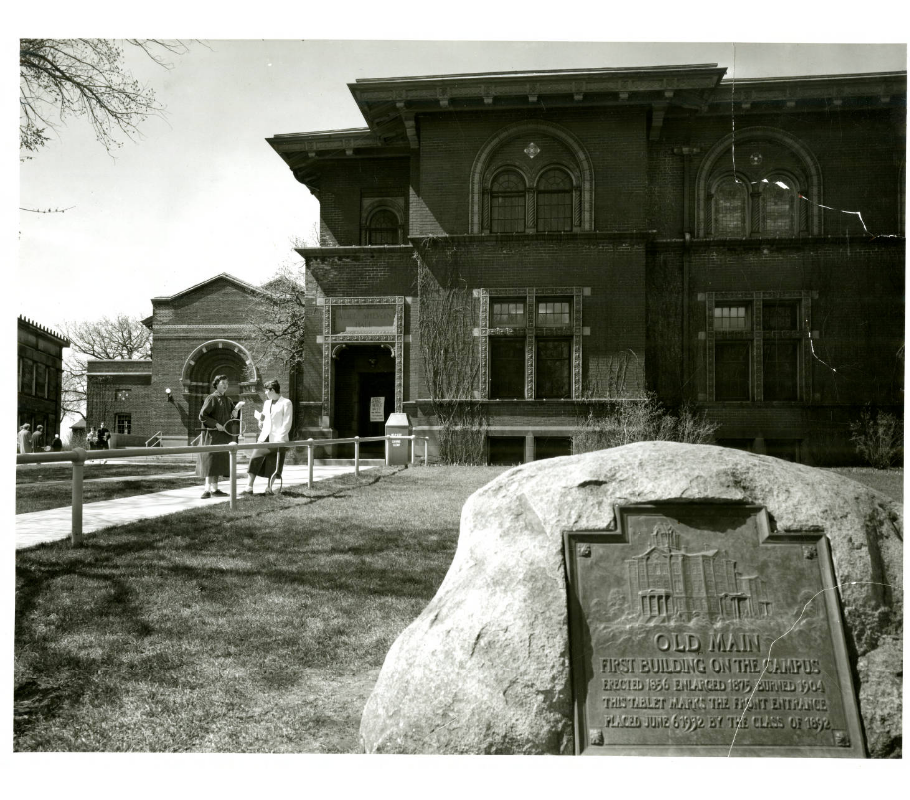 Ada Comstock, the first Dean of Women at the University of Minnesota, was a driving force behind Shevlin Hall 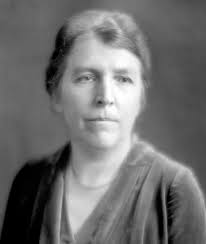 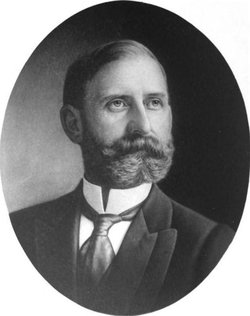 Shevlin Hall sits on the former site of Old Main, the first building on the University of Minnesota’s current campus. The first wing of Old Main was built in 1856, and the building was finally completed in 1875. For the University’s first few decades, Old Main was a multi-purpose hub that housed several different departments, the University’s library collection, and various administrative offices. Old Main was damaged by fires throughout its existence, and finally burned down on September 24, 1904.

Around this time, the female student body had grown to over one thousand students, while still lacking essential resources and infrastructure. There were only two small and dilapidated rooms on campus reserved for women, and one of them had been in Old Main. The construction of a women's center on campus was seen as a necessity by female students and faculty, including Ada Comstock. Ms. Comstock was an instructor in the Department of Rhetoric who had previously studied at the U of M in the early 1890s, before continuing her education on the East Coast. When she returned to teach at the University, she became an advocate for women on campus, and was eventually appointed the University’s first Dean of Women. Ms. Comstock set about petitioning the University president, Cyrus Northrop, to build a women’s center.

Eventually, Ms. Comstock was able to persuade Mr. Northrop to build a women’s center instead of a new chemistry building, using $60,000 donated by businessman Thomas Shevlin. The building, completed in 1906, was named in honor of Mr. Shevlin’s wife, Alice. Designed by the local architect Ernest Kennedy in the Renaissance Revival style, Alice Shevlin Hall is a two-story building comprised primarily of red brick, with a terra cotta trim. Two organizations that were instrumental in Shevlin Hall’s construction, the Women’s League and the Y.W.C.A, donated stained glass windows and a large chandelier, respectively. The interior was divided into study rooms, social rooms, offices, and dining facilities, with a large living room occupying two floors (additional dining facilities were added to the rear of the building in 1920).

Upon its completion, Shevlin Hall became the headquarters for the Women’s Union, providing a safe space for women to socialize, study, eat, and relax. The Women’s Union was the first student union on campus, predating the all-male Minnesota Union, which formed in 1908 in response to its female counterpart. In 1940, with the completion of the Coffman Memorial Union, the Women’s Union left Shevlin Hall and moved into the new facility. Since then, Shevlin Hall has primarily been used by the Department of Speech-Language-Hearing Sciences, and is the site of the Julia M. Davis Speech-Language-Hearing Center.