First completed in 1903, the Child Development Building was originally the School of Mines Building for ten years. After a 1913 fire destroyed most of the interior, the rebuilt structure was home to University High School for almost 40 years. University High School was a laboratory school run by the College of Education, and the high school eventually moved to Peik Hall in 1953. Since then, the building has been the headquarters of the Institute of Child Development, a nationally renowned program founded in 1925. As of 2020, a $42 million renovation and addition to the historic building is awaiting state approval.

The current Institute of Child Development 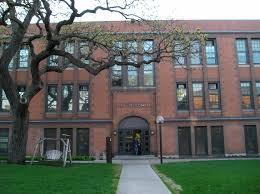 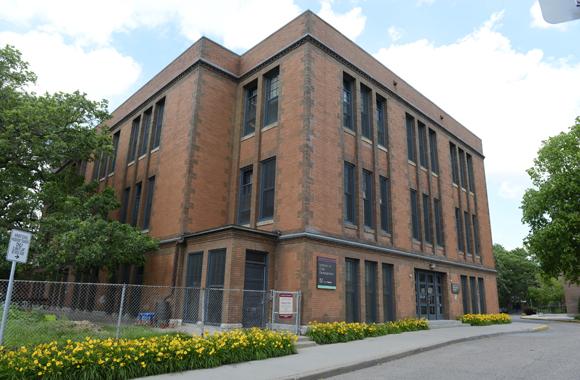 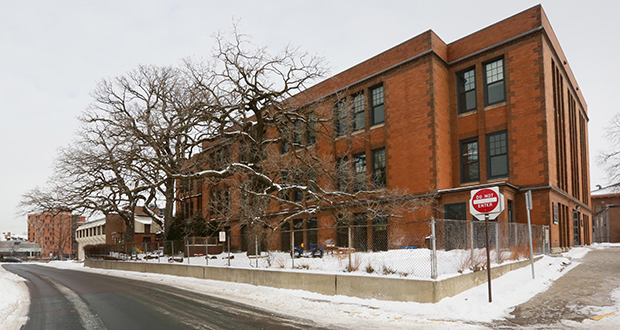 A pre-conceptual drawing of the proposed renovation 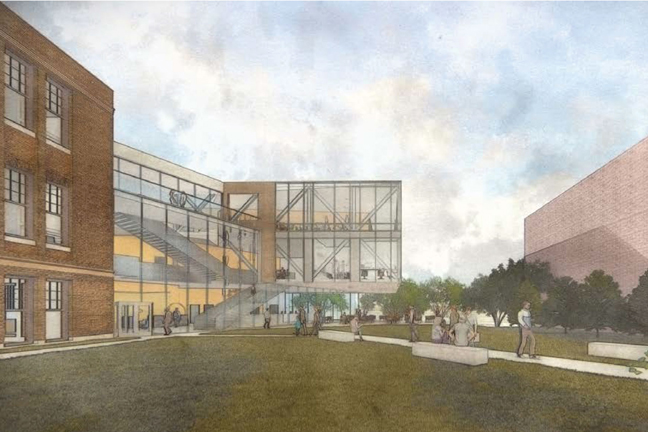 If approved, the new building could open in 2023 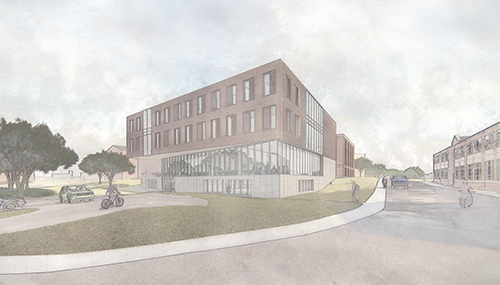 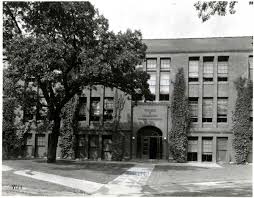 Following University High School’s departure, the building became home to the Institute of Child Development (originally called the Institute of Child Welfare). When it was founded in 1925, the institute was one of only three such programs in the entire country. Originally based out of the old Student Christian Association Building, the institute has remained in the former University High School building since 1954, and the building is now named after the institute.

Since its founding, the Institute of Child Development has been a leader in its field, and as recently as 2018 was ranked as the nation’s top child psychology and brain development program. Despite its success, the institute is still operating out of a building that has remained essentially unchanged for over a century (besides one addition made in 1967). In the past few years, the University has begun planning and fundraising for a massive renovation and addition to the building. The proposed changes would substantially renovate the 1913 structure, add approximately 46,000 square feet of new space, and demolish the 1967 addition. If funding is approved by the state legislature in 2020, the new state-of-the-art facility could open in 2023.