Constructed between 1949 and 1951, this classic minor league ballpark opened as Municipal Memorial Stadium and is the oldest park in the Eastern League. Known today as FirstEnergy Stadium, the park is home to the Fightin' Phillies, also known as the Reading Phillies. Originally formed in 1885, the team has had many name changes through the years, but the Phillies have been in Reading longer than any other team in the Eastern League. In 1967, the team moved to Reading and became the double-A affiliate of the Philadelphia Phillies. The ballpark dates back to a unanimous 1945 vote by the Reading City Council to purchase the land in Cathedral Park for the purpose of a municipal stadium. The first minor league team to play here was an affiliate of Cleveland called Reading home from 1952 to 1961. They were followed by an affiliate of the Boston Red Sox until 1965. 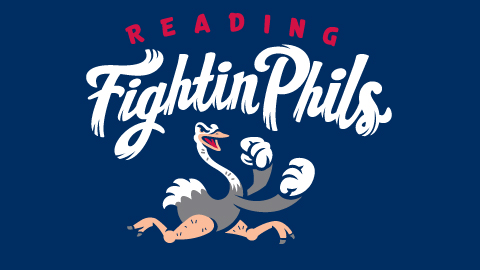 Inside look at the stadium. The stadium has many different food venders and also has a pool in right field that is opening during games (weather permitting). 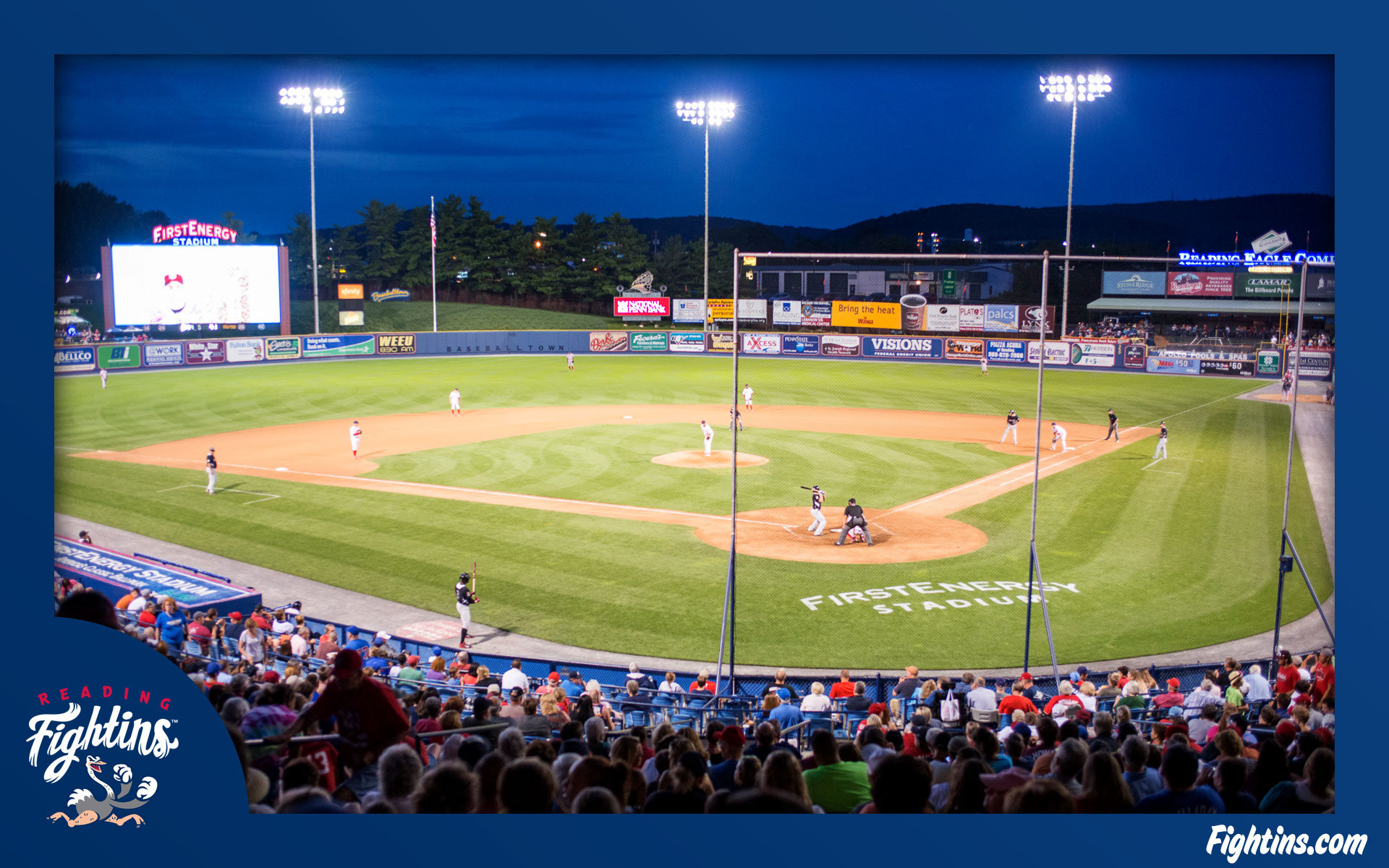 Reading, Pennsylvania, also know as Baseballtown, is home to the double-A division Reading Fightin Phils Minor League baseball team of the Eastern League. The Fightin Phils have gone through many, many different team names since their team was first made. This is one thing that makes the Baseballtown so important to the City of Reading. Not only have they been around for a long time, but they have really fought to keep this team.

Finally in 1967, the team officially changed its name to the Reading Phillies. In the 1967 season, the team went 70-69 with manager Frank Lucchesi. They ended 6th in the Eastern League and 3rd in the Western Division. The Reading Phillies were fully purchased by the by the Philadelphia Phillies in 2008 after their National Championship win. This ended a 52 year long relationship between them and the Baltimore Orioles.

The team kept this name until November of 2012. .November 4th, 2012, the Reading Phils announced they will be changing their name from Reading Phils to the Fightin Phils. Although it isn't a huge change other than just one word, this cause a huge up roar. Some people said taking the name "Reading" out of the team's name wasn't right but they did it anyways. November 17th, 2012 the team name was officially changed and hasn't been changed since. The Fightin Phillies are also the oldest team in the Eastern League still playing in their original stadium that they played at when the team first started. They have been there for 70 years.