Union Bethel A.M.E church was organized in 1866, serving the city's newly freed Black population following the Civil War, and upon the passage of the 13th and 15th amendments. This Gothic Revival building was completed soon thereafter. The church, according to their website, is said to have been where Martin Luther King, Jr. spoke out to the congregation in December of 1961 and called for "a new emancipation proclamation." He then urged the President of the United States to issue an executive order to make segregation unconstitutional by way of the 14th amendment. In 2004 during the 75th birthday commemoration, President George W. Bush spoke before the congregation about King's legacy. Suffering much damage during Hurricane Katrina, renovations were completed in 2007, the same year the church was placed on the list for the National Register of Historic Places. 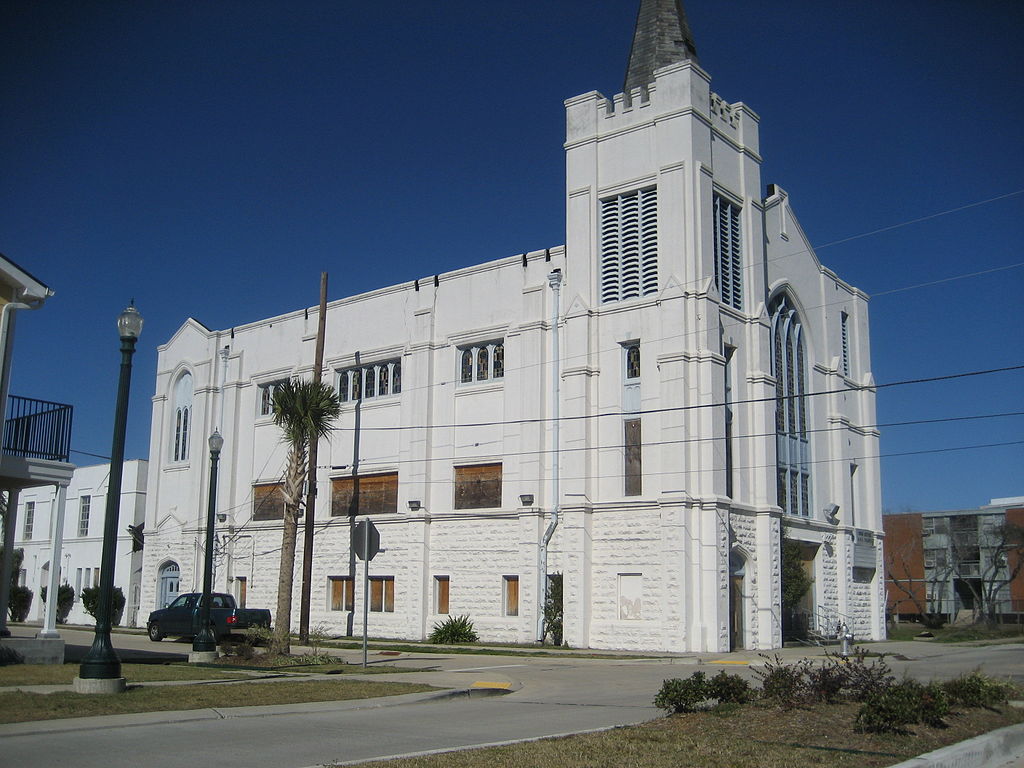 President George W. Bush speaking at the church in 2004 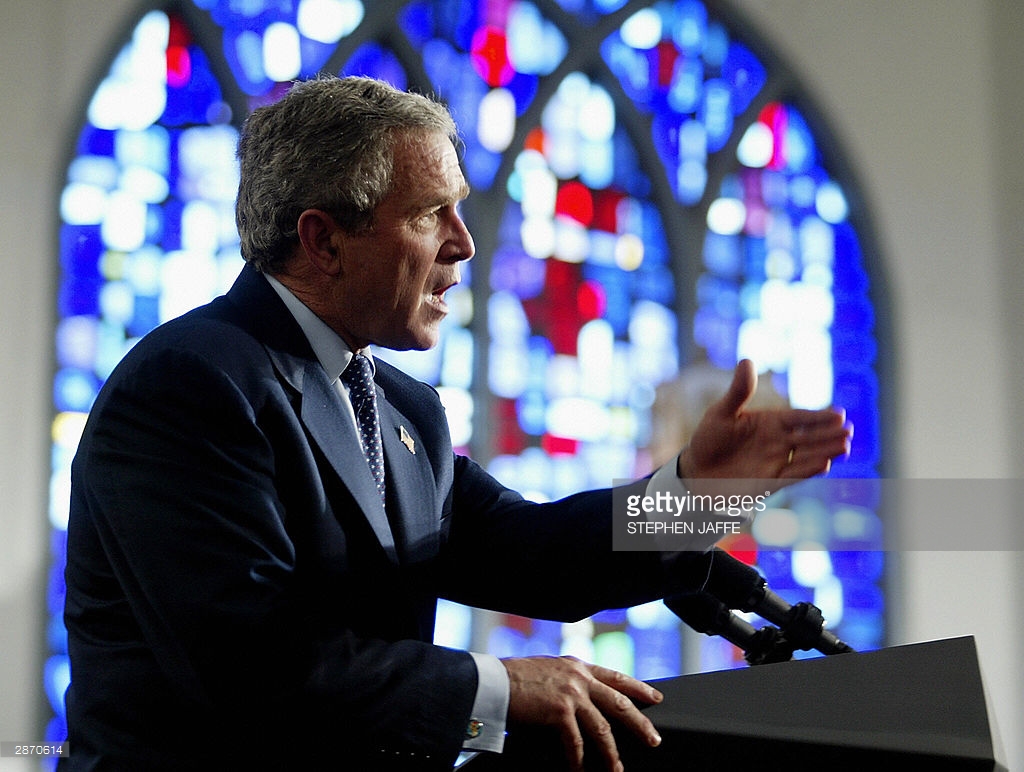