Front of the Bureaugard-Keyes house, which served many functions over the years. 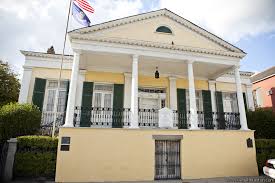 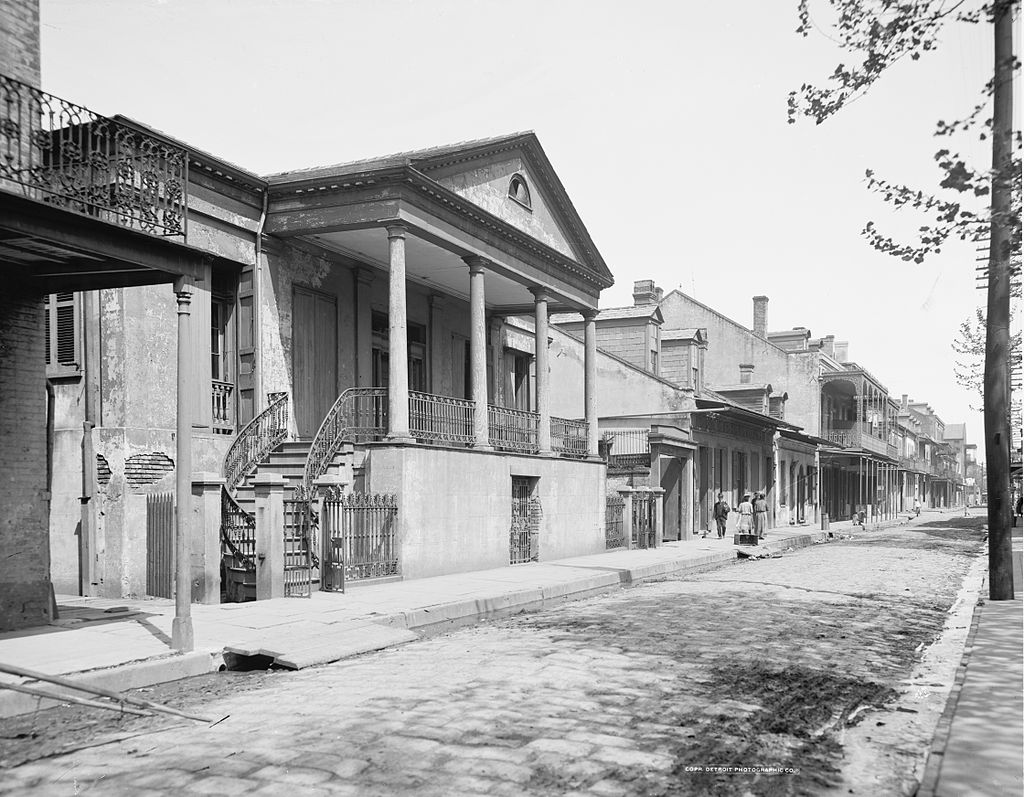 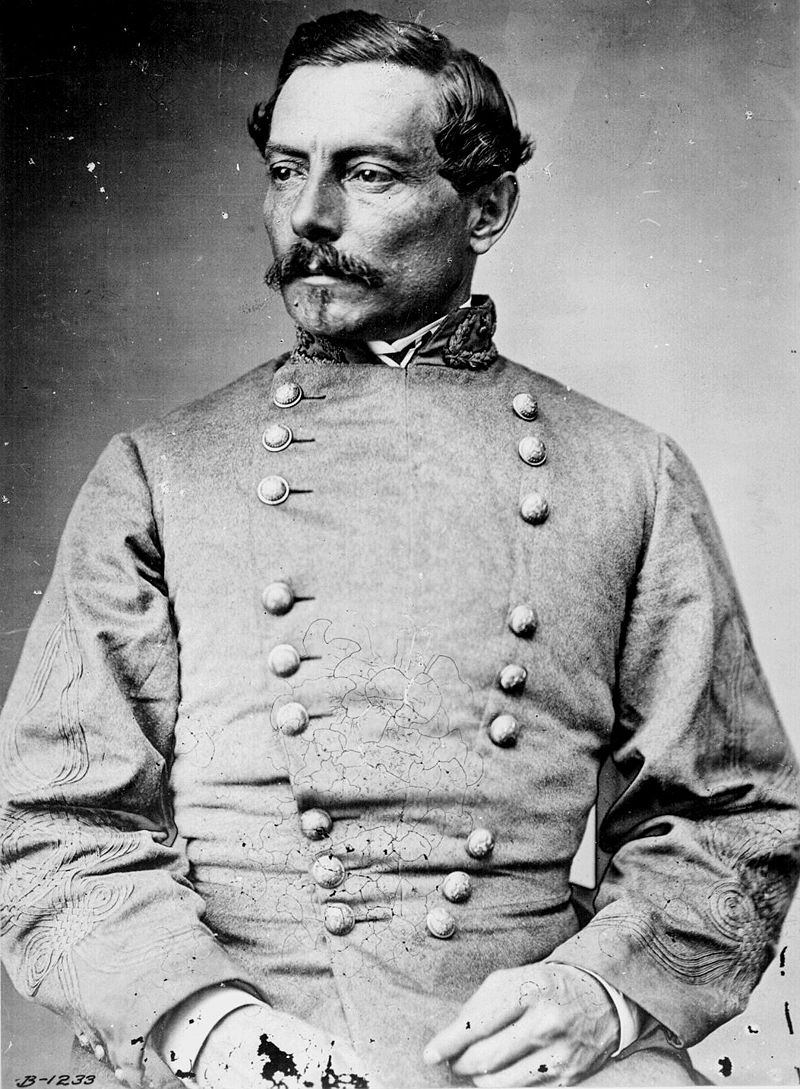 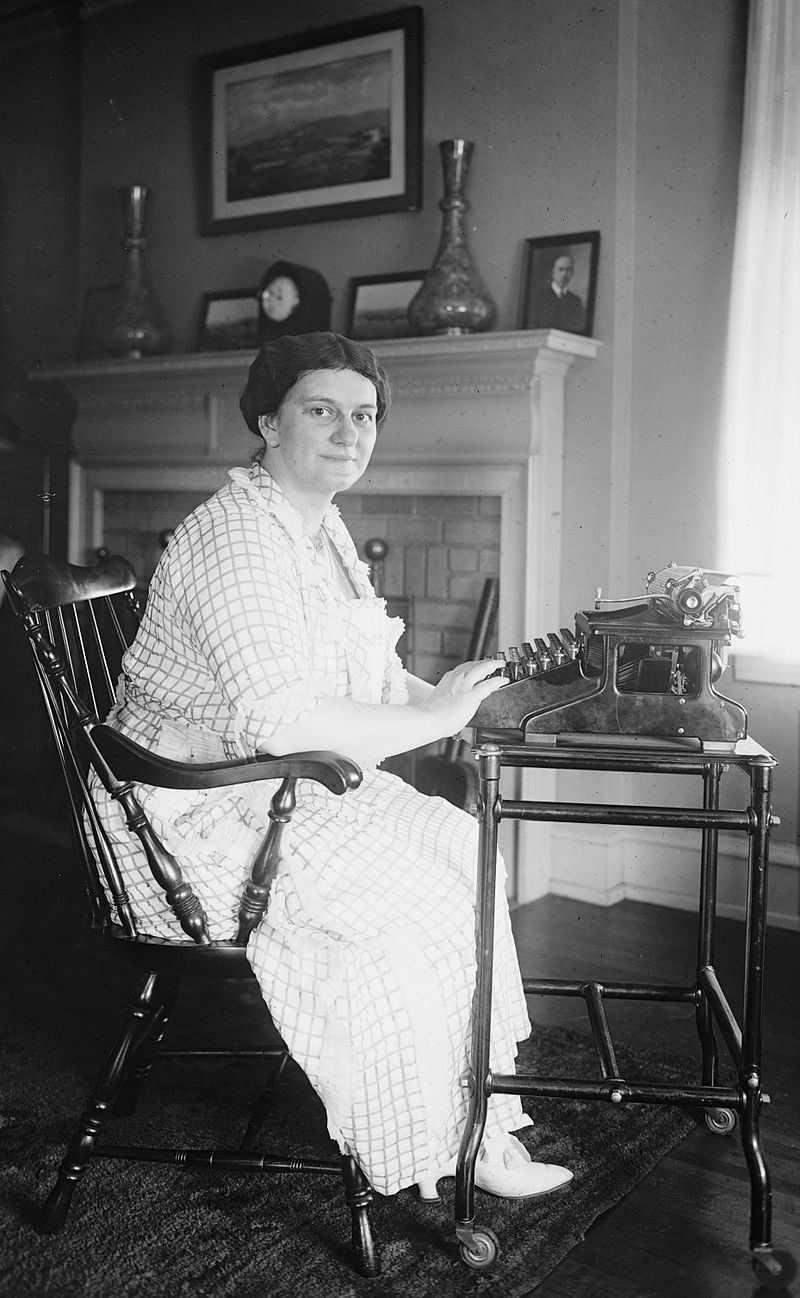 The Chartres St. house was built in 1826 by Francois Correjolles, one of the first native-born Americans to gain success as an architect. He built the house for Joseph Le Carpentier.

It was Joseph Le Carpentier's grandson, Paul Morphy, who became the main character of future occupant's, Frances Parkinson Keye's, book The Chess Players: A Novel of New Orleans. In 1857, Paul Morphy was more than the champion of the Grand Tournament at the First American Chess Congress--he dominated, winning ninety-seven out of one hundred games! While the fictional account makes Morphy a Confederate spy during the Civil War, there is no evidence to suggest any reality in this piece of the story.

Le Carpentier sold the house to John Ami Merle in 1833. Merle then became the first Consul of Switzerland to New Orleans in 1838. However, due to financial troubles, the Parish Court for the City of New Orleans ordered the sale of much of Merle's assets, including the house.

General P.G.T. Bureaugard never owned the Chartres St. house, but he did  honeymoon there with this second wife, Caroline Deslonde Bureaugard, while he and his sons rented the house.

The house continued to pass hands until in 1904, it was purchased by Corroda Giacona. The Giacona's operated a wholesale liquor store, which made headlines, when a murder occurred in its back gallery.

During the first half of the 20th century, the house suffered severe disrepair and neglect. Not yet treasured for its unique history and architecture, the house served as a homeless shelter at one point and later for Alcoholics Anonymous.

Finally, Frances Parkinson Keyes purchased the house in 1945 and began attempting to restore it to reflect the era in which Bureaugard and his sons would have rented the house. She then wrote her famous book on Paul Morphy, previous occupant and champion chess player.

Roman, Alfred. The Military Operations of General Beauregard in the War between the States, 1861 to 1865: Including a Brief Personal Sketch and a Narrative of his Services in the War with Mexico, 1846-8. New York, Da Capo Press, 1994