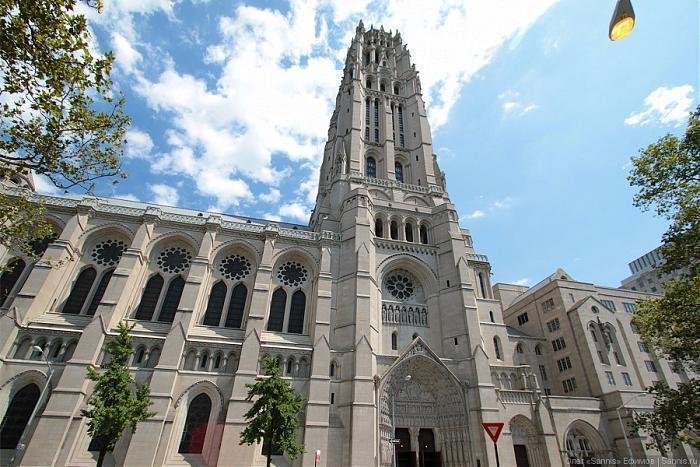 Completed in 1930, New York’s Riverside Church was modeled on Chartres Cathedral in France. The interdenominational church was the work of industrialist and philanthropist John D. Rockfeller and the minister Harry Emerson Fosdick, with both men envisioning a church open to any person of the Christian faith. Located on a prominent spot overlooking the Hudson River, the church is the tallest in the United States and one of the tallest in the world. The church is known for its activism and has a congregation representing more than forty ethnic groups. The church is listed on the National Register of Historic Places.

Lajos Kossuth was born into a prominent family but came to believe that his homeland should become independent from the Hapsburg Monarchy. In 1847 Kossuth was elected to the national assembly, the Hungarian Diet. The following year, Kosuth became one of the primary leaders of the Hungarian Revolution which seized power from the ruling monarchs. The following year, the Austrian's nephew Franz Joseph formed an alliance with Russia. The Russian army crushed the newly-independent Hungarian government in 1849. Facing a certain death sentence if he was captured, Lajos Kossuth fled Hungary. Rather than abandon his cause, he toured Europe and the United States in search of supporters. Kossuth arrived in New York in December, 1851 and toured the US for seven months. Although Kossuth was welcomed by enthusiastic crowds along the East Coast, enthusiasm for his cause dwindled quickly. in 1927, Hungarian-American Gezo Barko launched a campaign to create a monument to Kossuth that was enthusiastically supported by Hungarian immigrants. 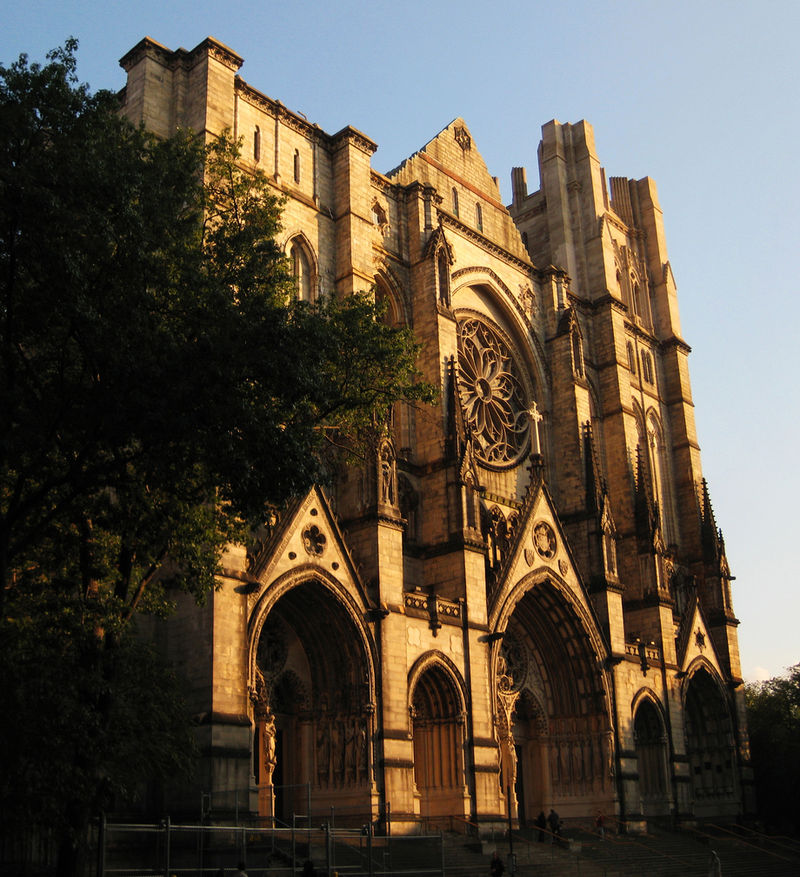 3. Cathedral of Saint John the Divine