The Frank and Jane Gabor West Virginia Folklife Center is located on the Fairmont State University campus. The Center is dedicated to the study, preservation, and interpretation of the region's cultural heritage and offers a variety of events throughout the year. These educational programs include lectures, festivals, and a variety of exhibits and musical performances. The center also publishes books, educational guides for teachers, and a journal. 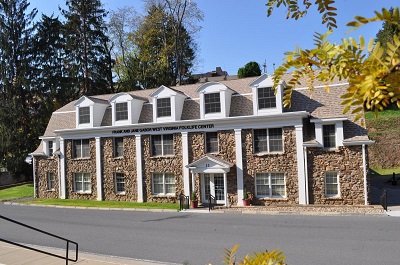 The Milk House which stands behind the apartment building 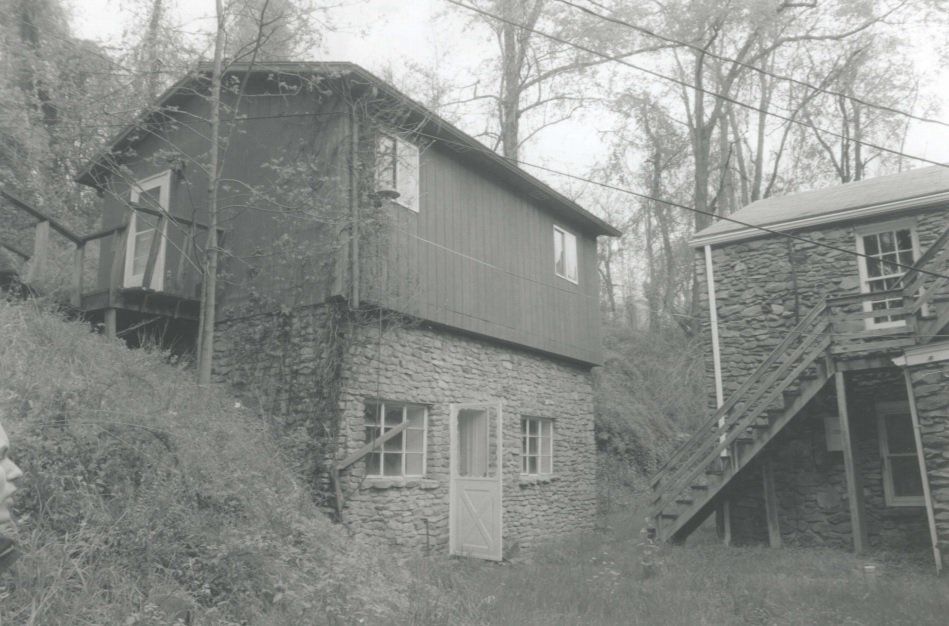 Ruth Ann Musick dedicated her career to the study of folklife in West Virginia. She was a prominent figure in the Fairmont State University community for nearly three decades. During this time, she used her passion for folklore to draw attention to the rich folktales of West Virginia origin, impacting the lives of multiple students and community members in the process. The West Virginia Folklife Center’s Ruth Ann Musick Gallery is named for her efforts in preserving the state’s folklore.

Dr. Ruth Ann Musick was born in 1897 in Kirsville, Missouri. She worked as a professor at Fairmont State University (then College) from 1946 until her retirement in 1967, teaching both Mathematics and English. Dr. Musick created Fairmont State’s first folklore class, English 371 Folk Literature, in 1948. She took a great interest in promoting the arts around West Virginia, particularly in the area of Fairmont. She revived the West Virginia Folklore Society in 1948 and served as the editor and archivist for West Virginia Folklore, a quarterly journal published by the West Virginia Folklore Society. She also served as the president of the Marion County Poetry Society and the Marion County Little Theatre.

Although she retired from teaching in 1967, she did not withdraw from the Fairmont State community. She was awarded Professor Emeritus status and continued to teach classes for the English department after her retirement. When Dr. Musick died in 1974, she left her unpublished folklore estate to Fairmont State University. This collection is archived in the West Virginia Folklife Center where Dr. Musick’s niece currently serves as Interim Director. Additionally, the library at Fairmont State University was named the Ruth Ann Musick Library in 1980.

The Folklife Center is housed in what was previously the Colonial Apartments building. The structure was built in 1900 in the Colonial Revival style. A stone veneer is now the building's facade, but this was not added until 1942. Before this time, the building was used as a barn for the Kennedy family dairy farm. There is another building behind the former barn that functioned as a milk house for the dairy farm. For many years, the property was known by locals as Kennedy Dairy Barn. The Kennedy family immigrated to America from Ireland in 1842, and their descendants settled in the Fairmont area in 1896. The property continued to operate as a dairy farm even after Fairmont State College was opened. Kennedy cows would graze on the edge of campus, earning the school the nickname "Cow College."

A large section of the property was sold for the development of the Fairmont General Hospital in 1938, and the remaining sections sold soon after. Dairy production ceased within a year and in 1940 plans began to convert the farm and barn into an apartment building. It fell into disrepair in the 1970s, until it was purchased by Fairmont State University. Musick had been a previously been tenant of the property and the building was restored and converted to the Folklife Center after years of dilapidation. The building was added to the National Register of Historic Places in 2006 for its architecture, agricultural history, and connection to Musick.