Located in the Scott’s Run area, the Shack Neighborhood House has offered community programs and assistance since the 1920s. Scott’s Run experienced rapid industrialization in the early twentieth century was followed by a brutal decline during the Great Depression. Confronting a community wracked by poverty, a young missionary named Mary Behner turned abandoned buildings into community centers and created a legacy approaching a century old. This entry marks the location of the original building for The Shack. The current location of the family resource center is less than a quarter mile away on Blue Horizon Drive.

Two men in front of The Shack 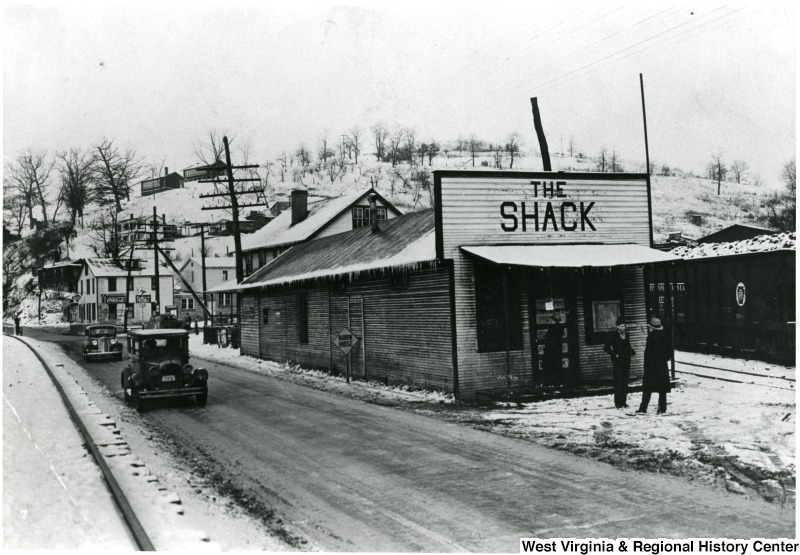 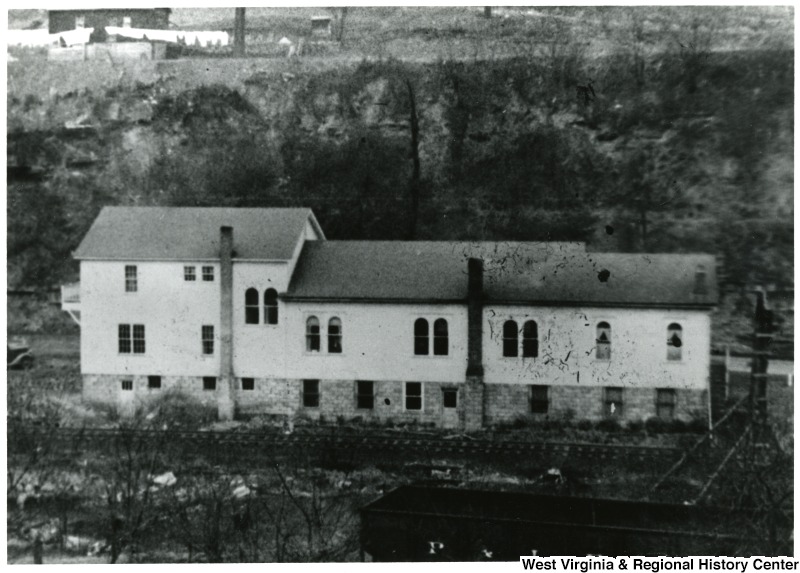 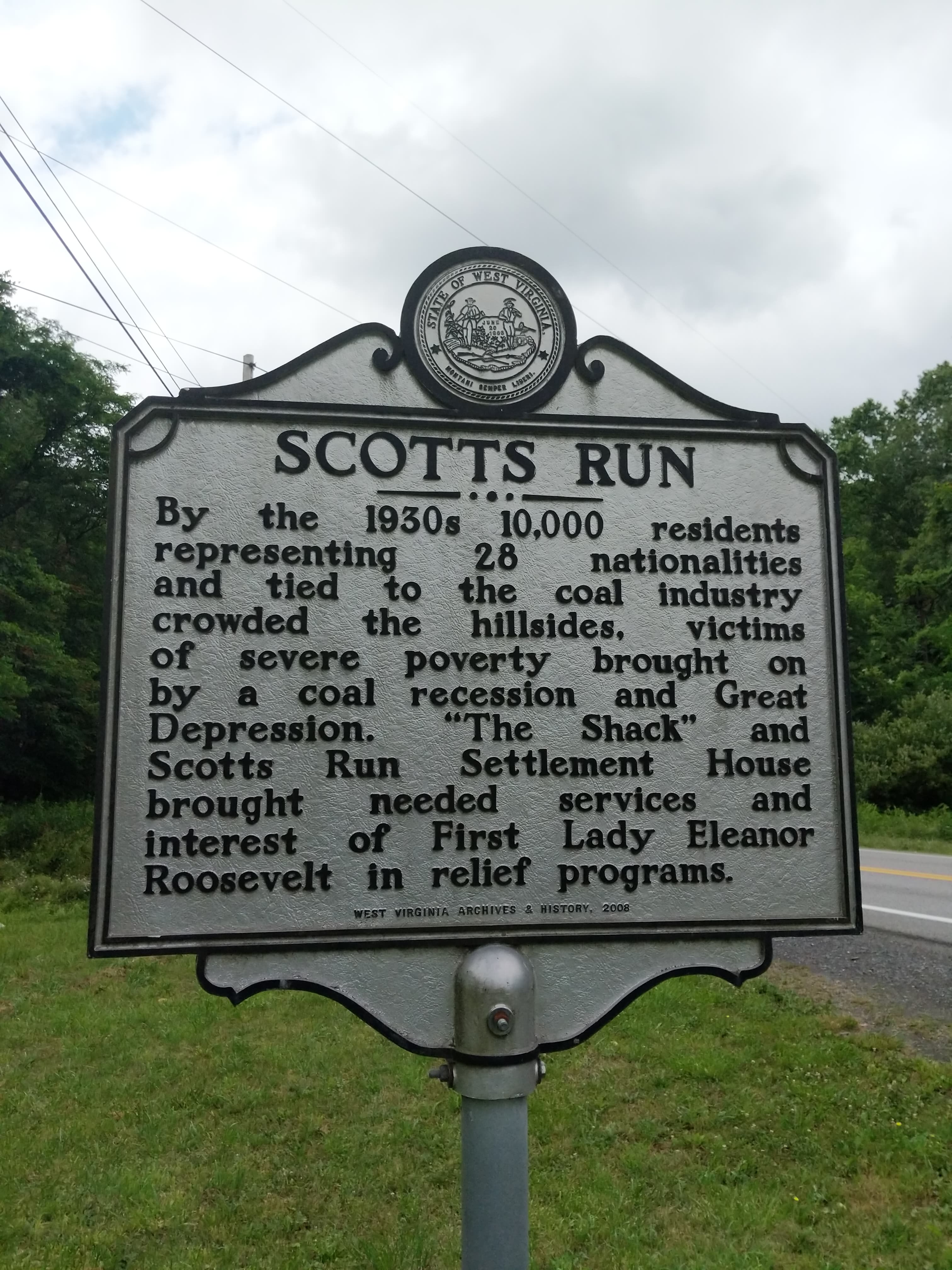 The Shack Neighborhood House is located in the Scott’s Run geographical region. Composed of thirteen small unincorporated towns, the Scott’s Run community spans approximately nine miles. Part of the Pittsburgh coal seam – one of the richest coal deposits in the world – this area experienced rapid industrialization and growth from 1917-1932. The expansion ushered an influx of foreign and intranational immigration resulting in an extremely ethnically and racially diverse population. However, the coal boom experienced in the early 1920s rapidly collapsed as the industry became over-extended and the market crashed. The residents of Scott's Run suffered from unemployment, ethnic and racial prejudice, and limited educational opportunities. One writer for the Atlantic Monthly declared Scott’s Run as “the damndest cesspool of human misery I have ever seen in America.”1

Born in Xenia, Ohio, in 1906, Mary Behner was the daughter of a Presbyterian minister. She hoped to become a foreign missionary, but instead accepted a position with the Board of National Missions of the Presbyterian Church, U.S.A. She chose to found a home mission in an abandoned schoolhouse in the Scott’s Run area. When Behner first opened the doors of her new mission in November of 1928, nearly two-thirds of the community were living in poverty. Though shocked by the penury she encountered, Behner remained undaunted and began administering to Scott’s Run residents. She initially offered Sunday school and recreation classes for local children, but soon expanded into social services that distributed food and clothing. Behner started a library, charm school, choruses, sewing club, and the first integrated nursery school.

In 1932, a local coal company gave Behner an abandoned company store to convert into a community center. Scott’s Run residents quickly dubbed the building “The Shack.” Behner used The Shack as a conduit for aid from Quakers, the local First Presbyterian Church, and Morgantown government welfare initiatives. In addition to her already established educational, nutritional, and sartorial programs, Behner used The Shack to create the Uhyscool Club, which supported students and encouraged them to complete high school and college. Though Behner left the area to get married in 1937, her work and legacy continued.

In 1938, a new building was constructed down the road from the original site of The Shack. Reverend Frank Trubee, a Presbyterian minister, followed Behner’s model in directing initiatives from the new building. Shortly after the construction of this building, another new building was finished and continues to host The Shack today. Though the offered services and programs have evolved in many ways over the years, the Scott’s Run community is deeply indebted to Behner’s work. She comforted mothers whose babies had died for want of milk, castigated coal operators for ignoring their workers’ needs, and created educational and social outlets for young people. The enduring legacy and impact of Behner’s efforts are apparent through the continued success and operation of The Shack, now almost a century old.

Ross, Phil. The Scotts Run Coalfield from the Great War to the Great Depression: A Study in Overdevlopment. West Virginia History, vol. 53. Published 1994.