The Missouri State Museum is located in the Missouri State Capitol. There are two galleries on the main floor that provide exhibits portraying the state's natural and cultural history. Museum staff provide tours of the Capitol and also manage Jefferson Landing State Historic Site, including the Elizabeth Rozier Gallery. The museum is operated by the Missouri Department of Natural Resources/Missouri State Parks.

Some of the exhibits in the museum 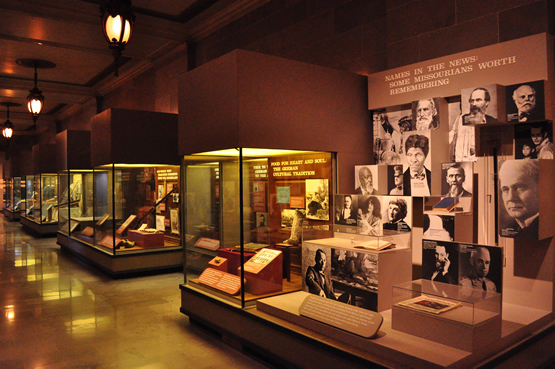 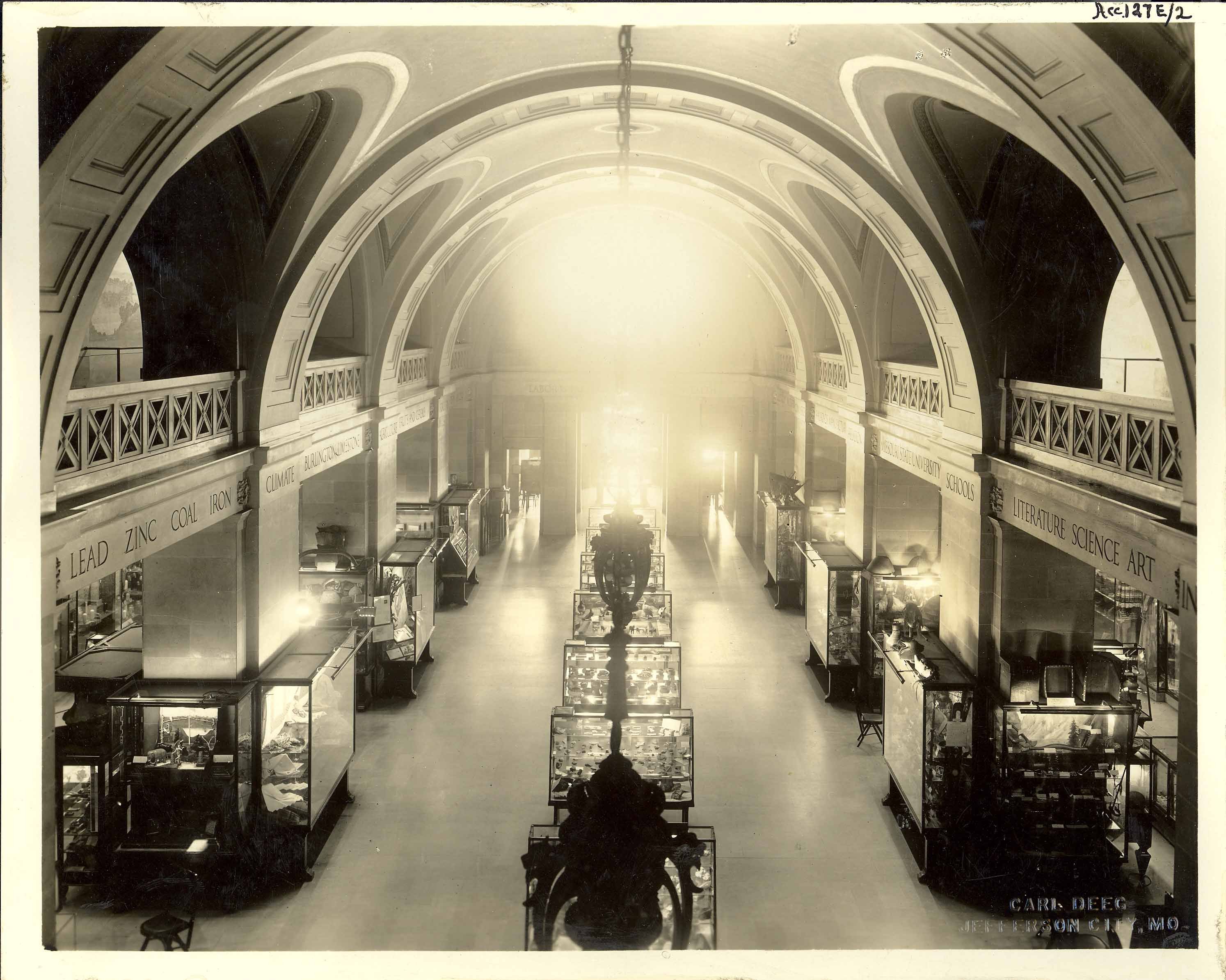 The Missouri Energy Exhibit, added in 2014 and located in the Resources Hall. Image courtesy of Missouri State Parks. 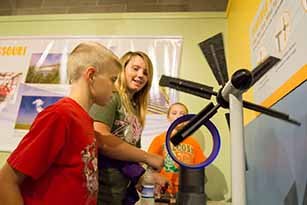 Here At Home: Missouri in the Great War exhibit. This is a centennial exhibit for the anniversary of WWI which opened in April 2011 and will run through 2019. Image Courtesy of Missouri State Parks. 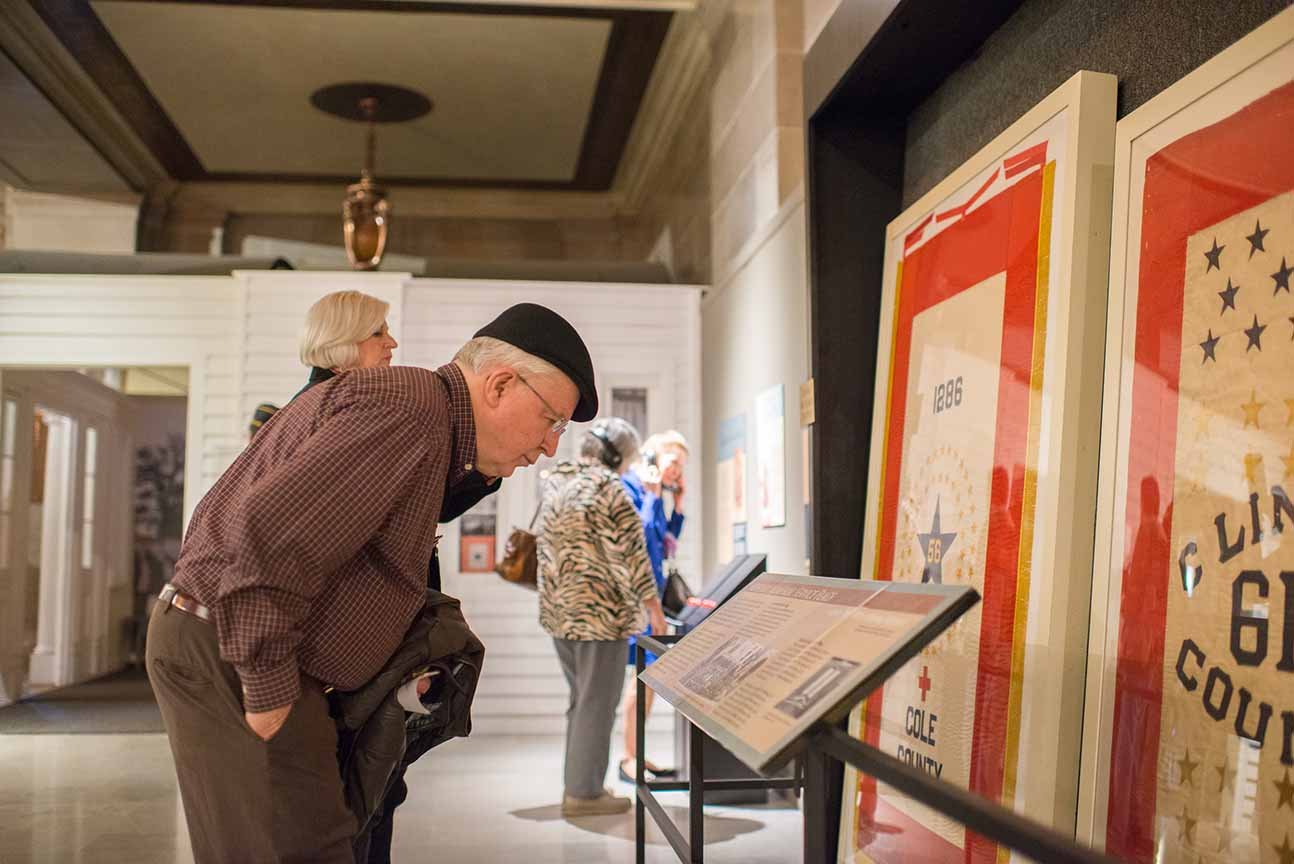 The Missouri Department of Natural Resources/Missouri State Parks took over the museum in 1978. The Missouri State Museum houses an impressive collection of exhibits that portray Missouri's cultural and natural history in its two main exhibit halls - the History Hall and the Resources Hall. There are also exhibits with changing artifacts in the Missouri Veterans Gallery and the Foundations Gallery (state government and the State Capitol). A series of traveling exhibits can be used as educational tools by schools, civic and other groups. Interpretive staff offers various educational programs on aspects of Missouri's natural and cultural history.

The Missouri State Museum is responsible for a large collection of artifacts that consists of approximately 30,000 artifacts and objects from all aspects of Missouri cultural and natural history that have been collected since the museum's inception. The museum's collections include more than 130 Civil War flags and a large collection of World War I flags. Museum staff is currently trying to conserve these fragile textiles and have conserved approximately 53 of the flags as of June 2014.