The Cole County Historical Society is a local, non-profit organization in Jefferson City, Missouri dedicated towards educating the public about the county's history through the collection and preservation of historical artifacts and other materials. The society operates a museum, housed in the Benjamin Gratz Brown House. Docents provide tours from Tuesday to Saturday, 1 to 3 pm. Admission charges are $3 pre person, with discounts for age 55+ and schoolchildren. Ages five and under, as well as Historical society members, get admitted at no cost. Brown was elected the twentieth Governor of Missouri in 1870. He had these triple rowhouses constructed around 1871 on his wife's family's lot. One was used for housing while a new Governor's Mansion was being built, and then as a home for his mother-in-law and sister-in-law. The Benjamin Gratz Brown House was listed on the National Register of Historic Places in 1969. 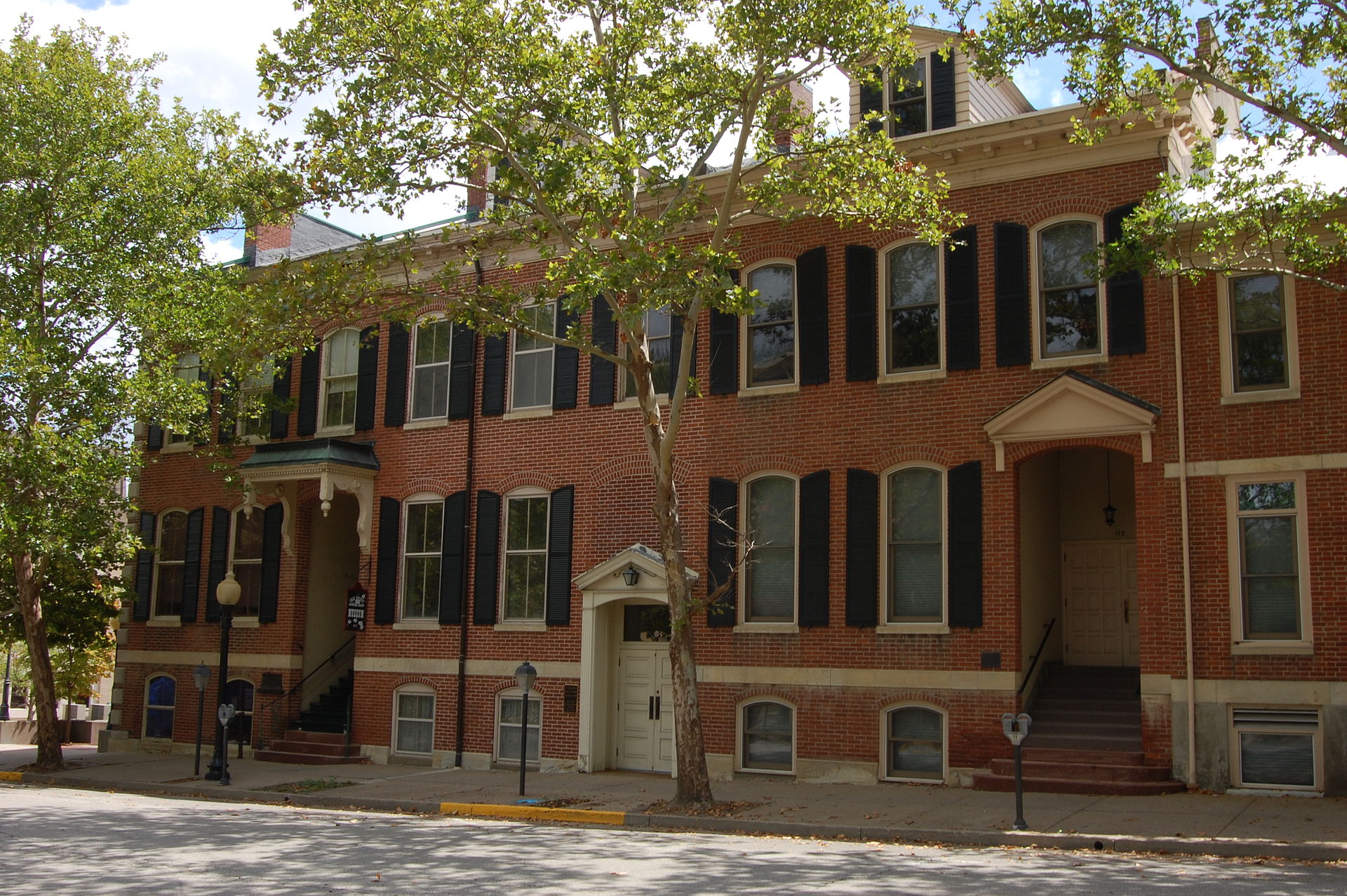 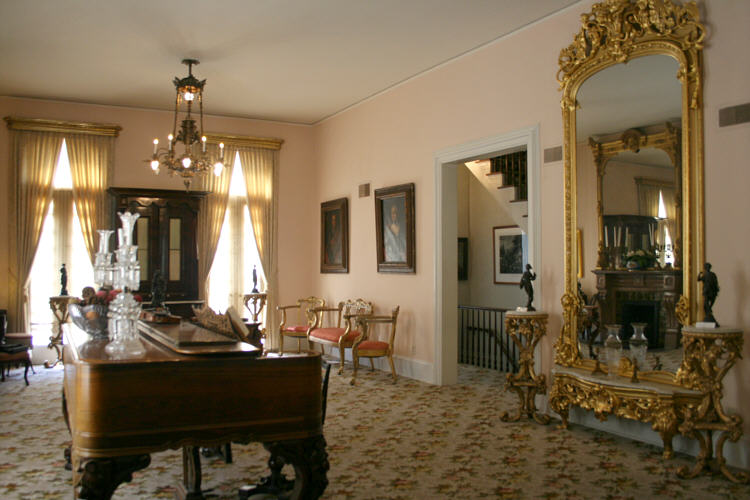 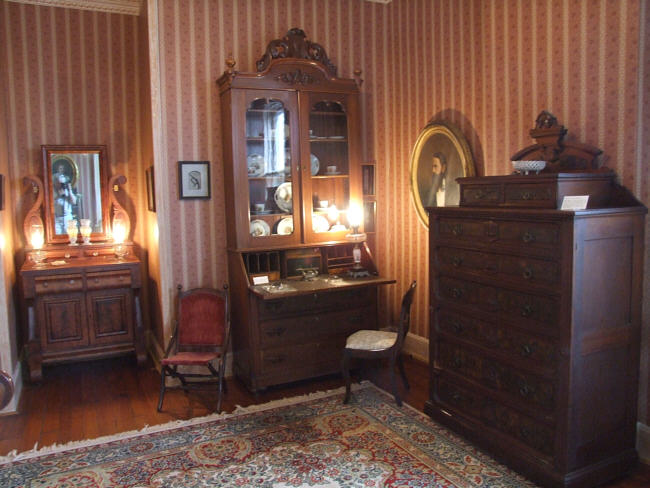 The Benjamin Gratz Brown House is one of three in a brick row house building, designed in the Federal Style by St. Louis architect John Ingham Barnett. Barnett was the architect for a contemporaneous project nearby, the Governor's Mansion. Brown became the Governor of Missouri in 1870. Brown was the grandson of two U.S. Senators and graduated from Yale Law School.

Brown married Elizabeth Gunn, the daughter of Calvin Gunn, a printer by trade, former Mayor of Jefferson City, and owner of the lot, in 1858. The property transferred to her after her father died and Benjamin, who was then governor of Missouri, became the trustee. Mrs. Brown grew up in a log house formerly on the lot where the rowhouses were built. Elizabeth was only 15 years old when she met Benjamin; she married the 32-year-old St. Louis legislator and editor of the Missouri Democrat newspaper three months later. The former governor's mansion was razed in October 1871 and the new mansion was not ready for occupancy until January 1872. In the interim, it is thought that Brown and his family lived in the row house building that Brown commissioned to be built. Brown's mother-in-law and sister-in-law are said to have lived in the rowhouses.

The three parts of the structure have 109, 111, and 113 Madison Street addresses. The three parts were sold separately after 1881. The 109 house became a boarding house and later was used for office space. The Cole County Historical Society purchased the building in 1946 and completed renovations two years later. Later, 111 Madison Street was added to the historical society's holdings.

Docents offer tours of the museum at a cost of $3 per person ($2 for age 55+, $1 for schoolchildren, free under 5). A new elevator makes all floors of the museum wheelchair-accessible. Many items in the Brown Room were donated by descendants of Benjamin and Elizabeth. Also displayed are furniture and items from the mansion of the first mayor, Thomas Lawson Price; that mansion was demolished to build the Missouri Supreme Court building. The society also houses the James Library, the DeLong Room which displays first ladies of Missouri's gowns, and the McHenry Room on the Civil War.

Behind the rowhouses, the Margaret Upschulte House now stands. The circa 1865 structure was moved to this location from the 300 block of W. High Street in 1980. The brick house is part of the historical society and is used for social functions.

The museum is open to the public Tuesday through Saturday, 1:00 p.m. until 3:00 p.m. Closed Dec. 15 - Feb. 1. Privately conducted tours are made available to school groups and delegations from clubs and conventions. Arrangements for groups of 15 or more can be made by calling.