Founded in 1995, the Derry Area Historical Society is a nonprofit organization that encourages the research, writing, and discussion of local Derry Area history, which includes Derry Township, Derry and New Alexandria Boroughs, and the surrounding areas. The Derry Area Historical Society is based at the Fulton House, a log home and inn built in 1817 where the Society leads a number of public programs throughout the year. They also maintain a collection of genealogical and local history research material at the New Alexandria Public Library. DAHS coordinates a number of programs that preserve Derry area history, including events at the Fulton House, the Historic Sites Plaque Program, and Adopt a Revolutionary War Hero initiative at the Old Salem Community Church Cemetery.

The 1817 Fulton House in New Derry is a former inn along the Northern Pike. DAHS restored the log building and opened it to the public in 1999. 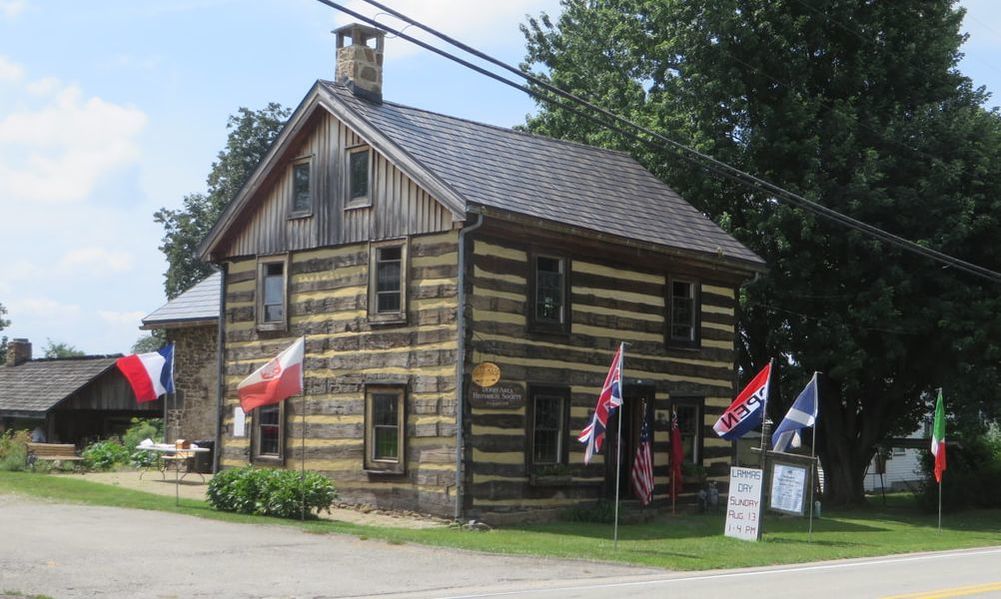 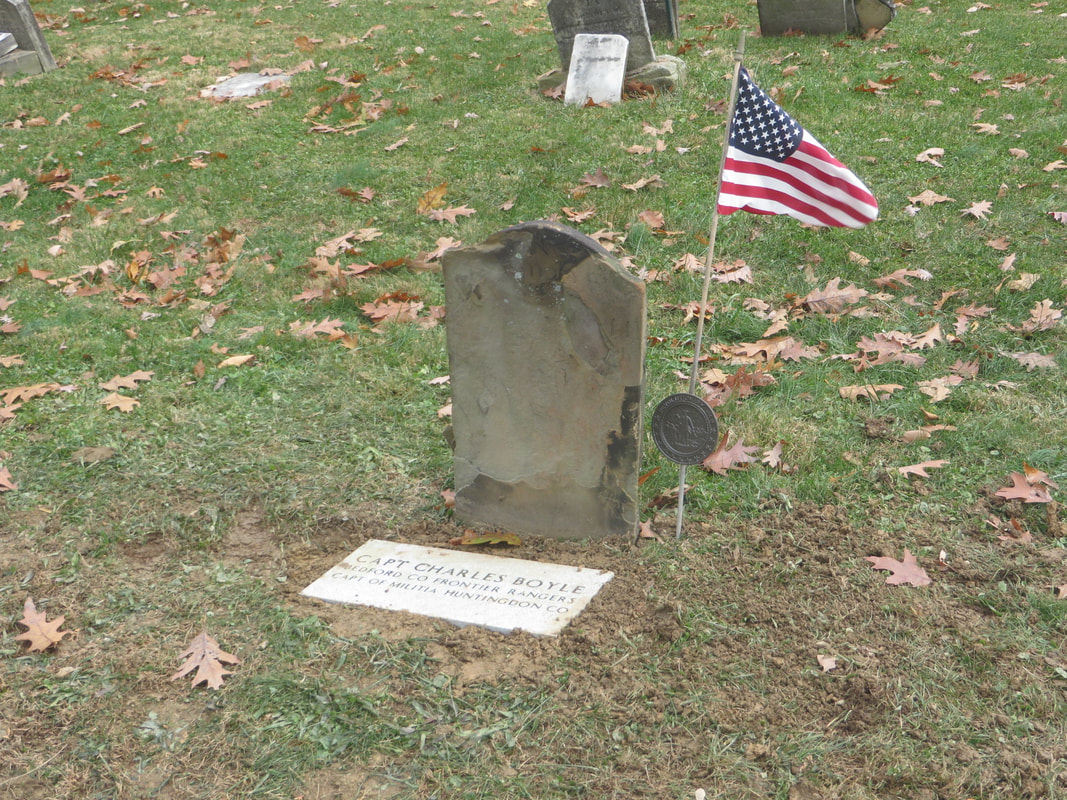 The Derry Area Historical Society (DAHS) was founded in April 1995 during a gathering of historically-minded members of the Derry community, who were trying to raise funds for the school district's one-room schoolhouse. The area previously had no group specifically dedicated to preserving its history, and DAHS began by creating a map of the area's historic sites, including schools, forts, cemeteries, and homes. Since then, DAHS has been instrumental in preserving local history, saving historic structures, leading educational programs, and collecting research and genealogical materials.

DAHS maintains the Fulton House in New Derry. It was built by Robert Fulton in 1817, just two years after plans for New Derry were laid out. Robert Fulton sold the the property to James Fulton, Jr., in April 1821, who operated it as an inn for animal drovers for about 20 years. As an inn, the Fulton House was an important stop for travelers and early railroad workers along the Northern Pike, which connected Harrisburg and Pittsburgh. The Fulton House converted to a private residence in 1855, and was passed through the hands of many families. In the twentieth century, the house was covered with wood siding and InsulBrick, masking its historic nature.

In 1997, DAHS acquired the Fulton House after many years of vacancy. The log structure was restored and dedicated in May 1999. DAHS has since built a new barn on original its stone foundation and a Blacksmith shop that offers demonstrations. Events throughout the year include festivals, community sing-a-longs, dinners, and memorial events.

DAHS maintains the Family and Community History Center, housed at the New Alexandria Public Library since 2009. This collection of genealogical material has been used by researchers across the country to trace their family histories. Resources include tax records, patent maps, family files, local histories, and a nearly complete collection of Derry Area school yearbooks.

DAHS is involved with a number of local history projects. Their members organized the 200th anniversary celebration of New Derry in 2015. They coordinate the Historic Sites Plaque Program, began in 2000 to recognize best preserved or restored houses, churches, and other sites. Eligible structures must be at least a century old, located on their original sites, and be at least 85% intact. Their Adopt a Revolutionary War Hero program is working on replacing decayed, illegible grave markers at the Old Salem Community Church Cemetery, where thirty Revolutionary War veterans are laid to rest.