Powdermill Nature Reserve is the environmental research station of the Carnegie Museum of Natural History. Since 1956, Powdermill has served as a "living museum" for scientists, students, and families seeking discoveries about the natural world. Located in the beautiful Ligonier Valley, Powdermill conserves 2,200 acres of forest, field, and wetland habitats for local flora and fauna. The nature center is a LEED-certified green building home to exhibits, classrooms, a GIS laboratory, a greenhouse, and outdoor gardens. Three hiking trails provide an up-close look at the forest and stream, Powdermill Run. Also on site is Powdermill Avian Research Center, the longest continually running bird banding program in the nation. 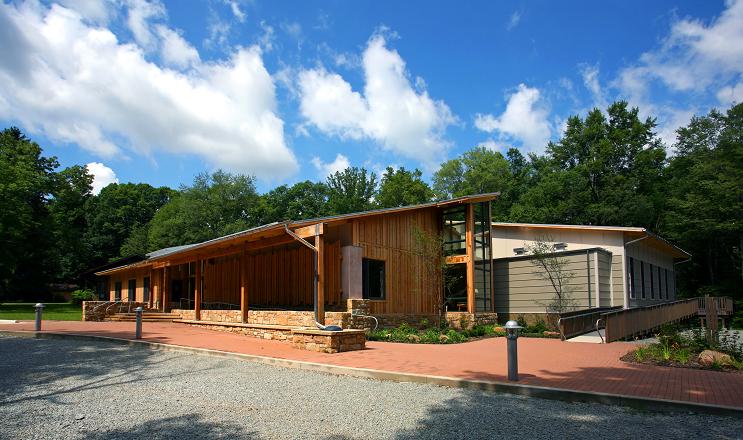 The nature reserve gets its name from Powdermill Run, a stream that is among the highest quality in the state. Photo by Pamela Curtin, PNR 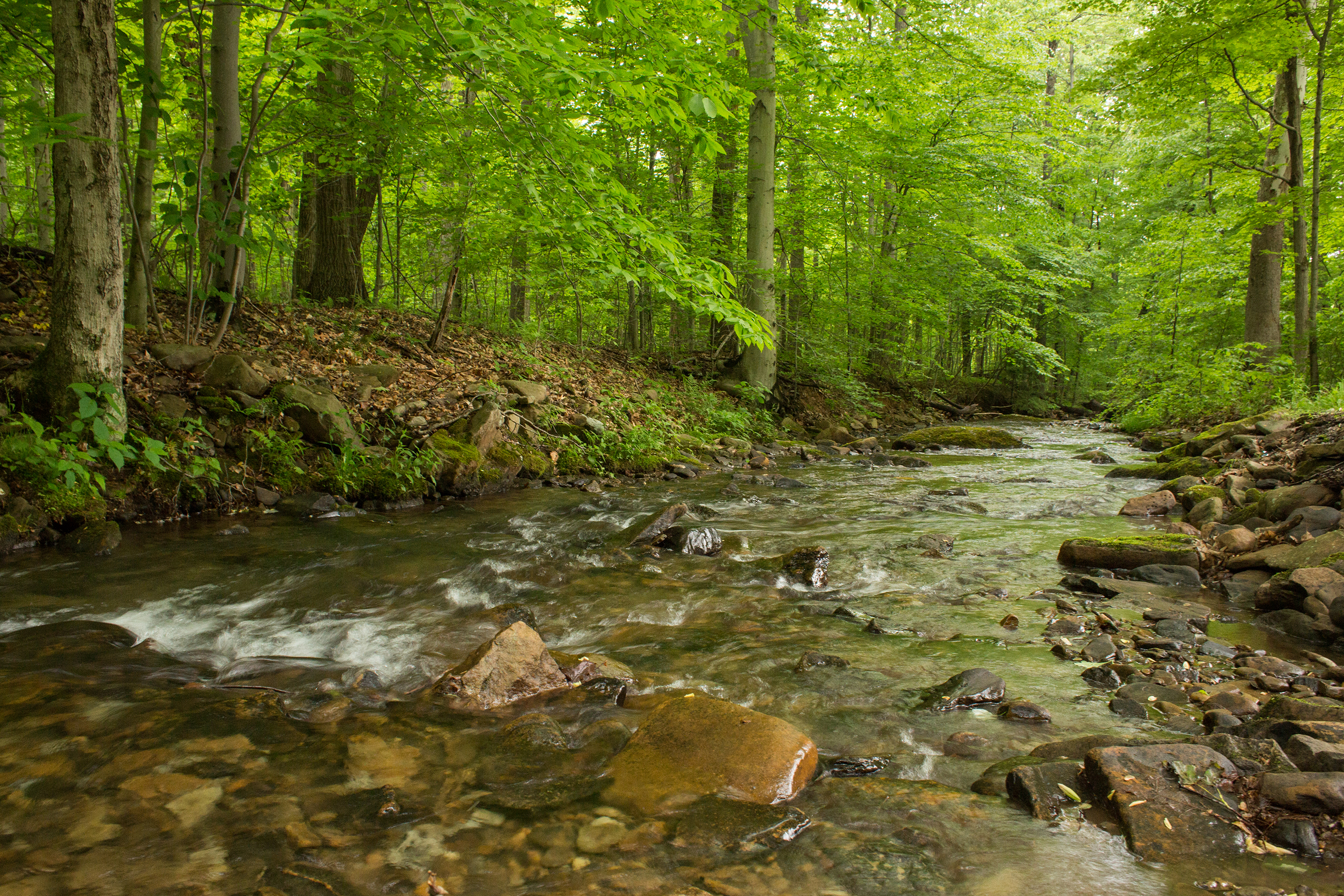 Salamanders are a common find at Powdermill, where water sources and forest habitats are healthy. The red salamander is among the most striking. Photo by Pamela Curtin, PNR 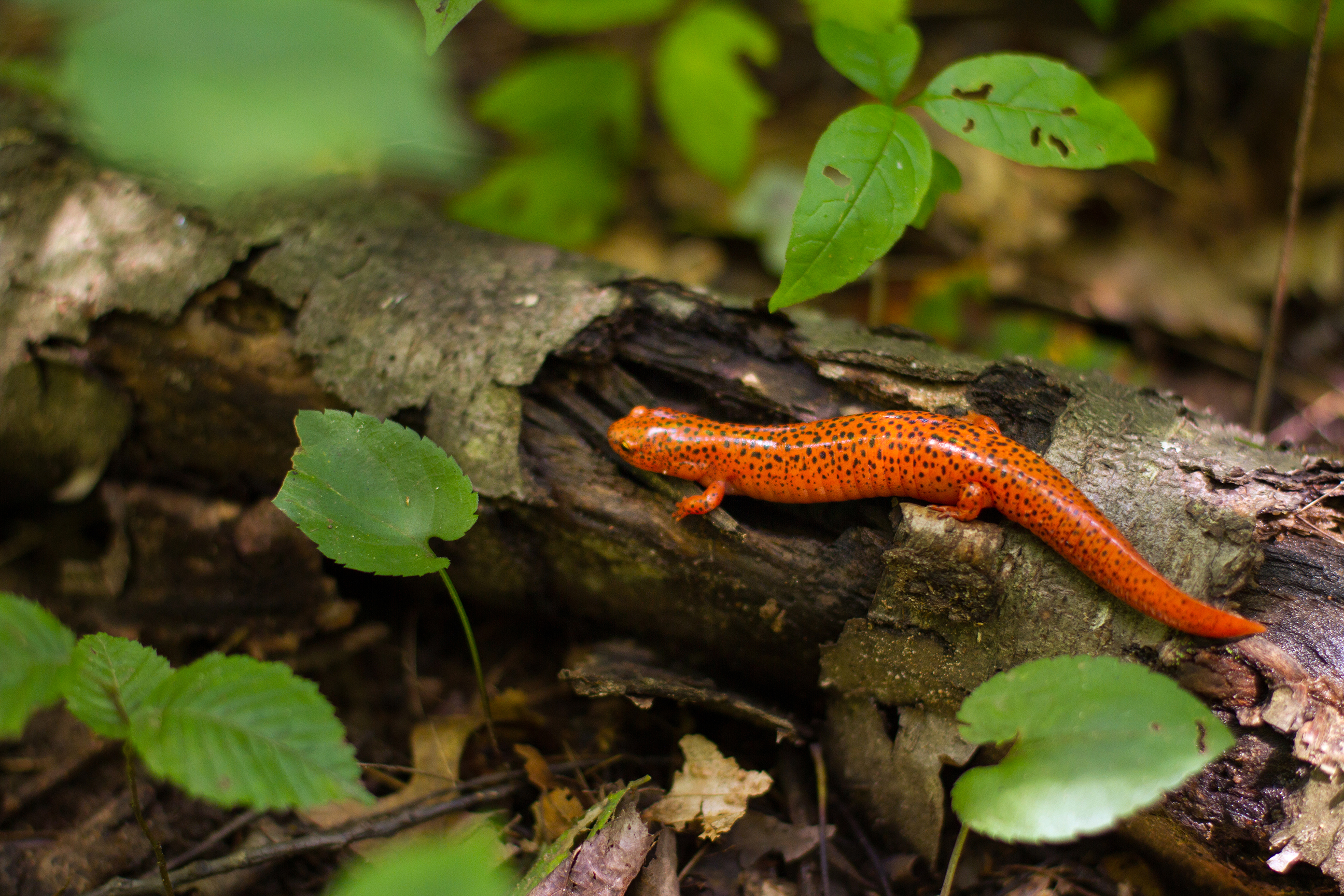 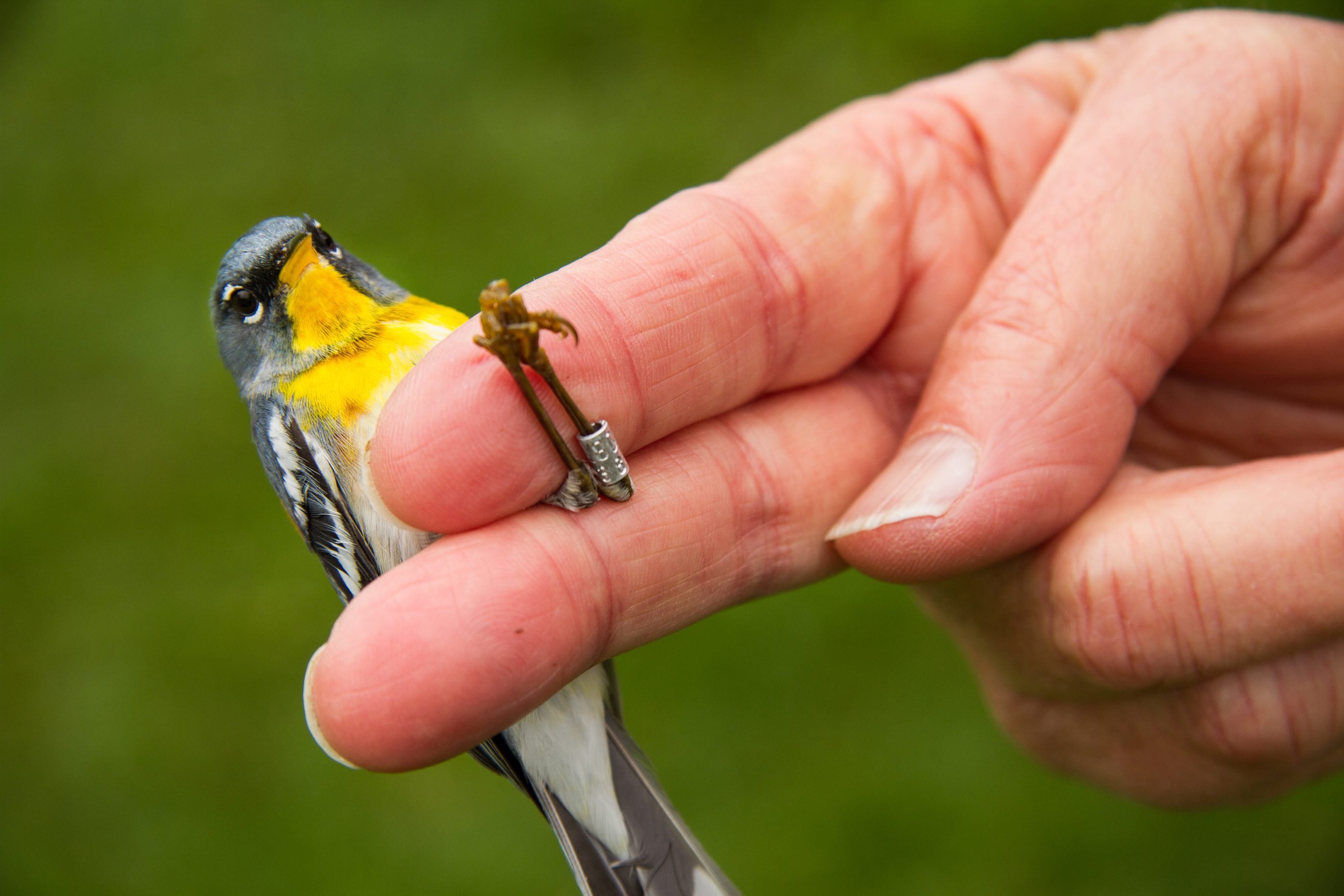 In 1956, Dr. M. Graham Netting, Director of the Carnegie Museum of Natural History, established what he called a "living museum" in the mountains of southwestern Pennsylvania. At Powdermill Nature Reserve, scientists from the Carnegie Museum could escape from the city and conduct long-term research on local flora and fauna. It also provided opportunity for the Carnegie Museum to build upon its education mission by inviting local families to learn more about nature and science. Netting found the Ligonier Valley to be an exceptionally beautiful landscape. The Mellon and Scaife families made the first donation of land totaling 1,160 acres, which later grew to 2,200 acres.1

Powdermill is a natural site that also has a human history. In the nineteenth century, the land at Powdermill was home to small communities, family farms, mines, and mills. Few traces of this history remain. Much of the original forest was logged in the early twentieth century, and one section was strip mined for coal. The modern forest is considered "second succession" because it regrew naturally after these events. Once acquired by the Carnegie Museum, staff rehabilitated some of the existing buildings on site into cabins, laboratories, a museum, and a nature center. Today's nature center was first built in 1983, after a fire destroyed the existing center and staff decided to replace the old museum. It was then expanded upon in 2007, integrating recycled materials and eco-friendly systems, such as the Marsh Machine, which uses greenhouse plants to filter water. Three trails, the Black Birch Trail, Sugar Camp Trail, and Porcupine Ridge, meander through the forest and are marked with interpretive trail signs.2

Scientists from a variety of disciplines visit Powdermill to better understand nature's processes, ranging from migration to reforestation to climate change. In 1961, Dr. Netting and ornithologist Robert Leberman established a permanent bird banding lab at Powdermill, where birds are safely collected, tagged by hand, and then released. Powdermill's dataset, now over fifty years old, provides an insightful and unprecedented  look into changes in bird migration over time. The GIS Laboratory opened in 2006 to expand research capabilities using spatial technologies.3

Visitors can explore exhibits, attend programs, hike trails, enjoy gardens, and observe scientific research in action at public days or summer camps for children. Powdermill continues to embody the "living museum," a place where nature is studied and appreciated by all who visit.