Founded in 1871 and located in Morrill Hall, the University of Nebraska State Museum is a natural history and science museum. It is a Smithsonian Institution Affiliate and is accredited by the American Alliance of Museums. Scientific fields covered are as follows: anthropology, botany, entomology, invertebrate paleontology, vertebrate paleontology, parasitology, and zoology. The museum also features the Mueller Planetarium, which features laser shows and films about astronomy and space exploration. A highlight of the museum is the Elephant Hall, which features the world's largest articulated fossil mammoth and other ancient mammoth bones.

The University of Nebraska State Museum was established in 1871 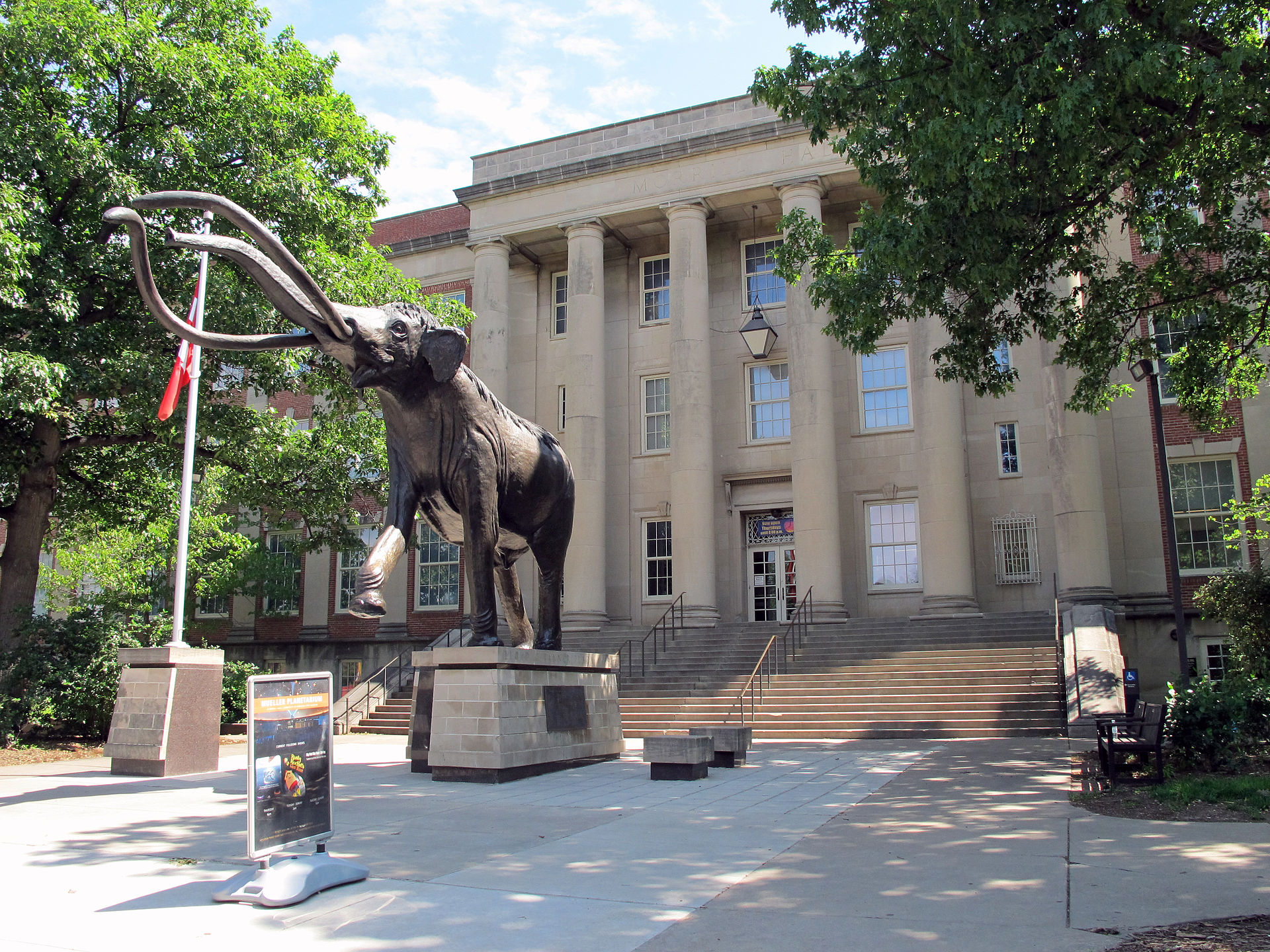 The university and the museum were both founded in 1871. Professor Edwin Barbour went on the first expedition to collection fossil and mineral specimens. Upon hearing that the university did not fund Barbour's expedition, local philanthropist Charles Morrill decided to fund the next one. Morrill continued to fund dozens of other expeditions in the coming years. For his generosity, the university named Morrill Hall after him in 1927 when it was built.