SE Corner of New and Princess Sts. One of the two public schoolhouses in town built by the state of Virginia in 1848, it continues to serve the cause of education as office space for Shepherd University professors. It is believed to be the oldest free schoolhouse in West Virginia. 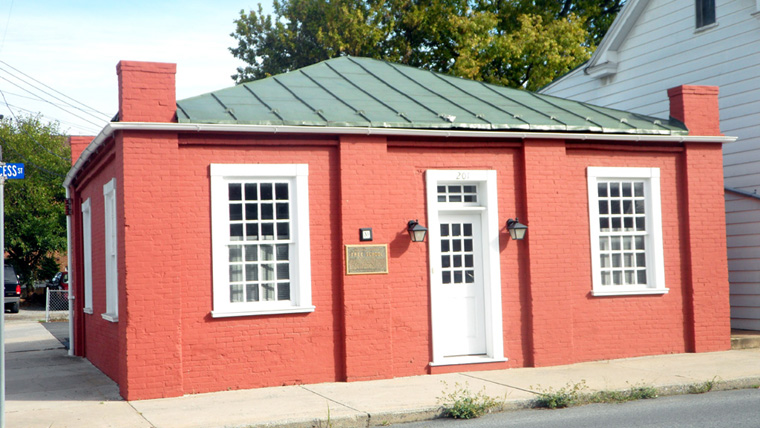 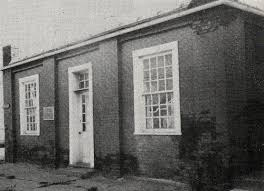 The Shepherd District Free School was built in 1848. Jefferson County had the honor of establishing the Free School system in West Virginia. Jefferson County authorized the creating of the system in 1847 and divided the district into 24 school districts. Three of the districts were in Shepherdstown and the Free School was built in District 3. J. P. A. Entler was the first commissioner of the Shepherd School. The school was closed in 1881, when the second and third districts were combined.