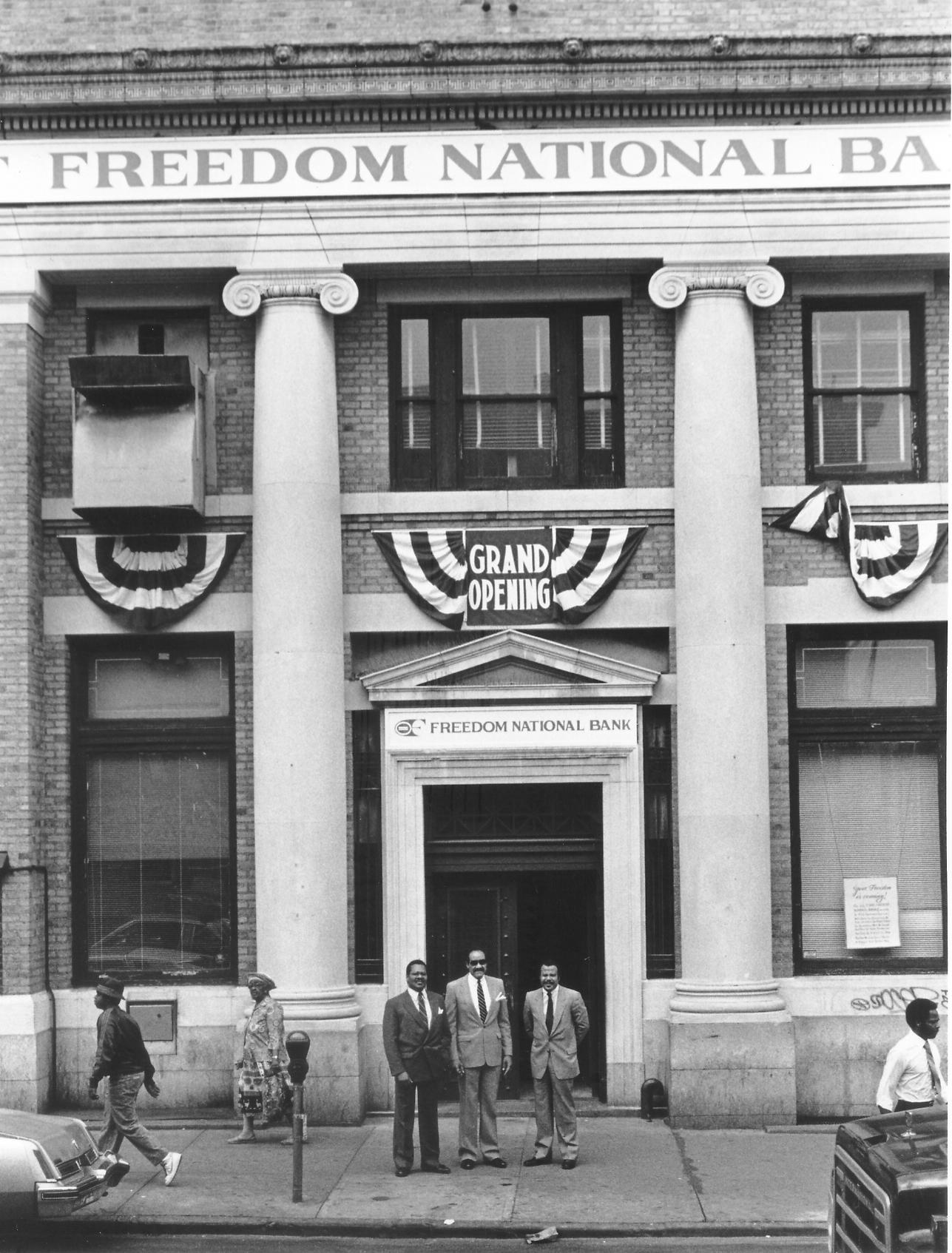 Upon retiring from Major League baseball in 1957, Jackie Robinson became committed to the civil rights movement and the advancement of African-Americans. Jackie Robinson, the former Brooklyn Dodger baseball star, and William R. Hudgins, president of a small business investment company started a bank. These two were the chairman and president of the Freedom National Bank. This bank was established in the 1960's and helped lower income people out. This bank was crucial to African Americans and Jackie advocated Black Power when doing this. 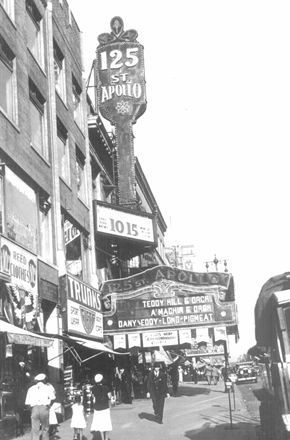 JAckie Robinson established the Freedom National Bank in 1964 which illustrated his efforts to advocate Black Power as Black Capitalism. The formation of the bank was in response to the riots that broke out in New York and elsewhere in the summer of 1964. The aim of this predominantly black owned bank, with its multiracial staff, was to provide the sort of economic boost not offered by other banks or by the government to low-income people. Robinson's role as the bank's chairman was primarily that of a figurehead, utilizing his reputation as a means of establishing respectability. The Apollo Theater is where stars were made. Like Dianna Ross, the Jackson 5, and more. One of the most successes at the Apollo is Amateur Night, where you showcase your talent in front of the audience.