The Carlos Avery Game Farm was dedicated in 1938 and named after Carlos Avery, who served as Minnesota’s first conservation commissioner. From land originally used to harvest “wire grass” a game refuge developed in 1933. The Works Progress Administration or (WPA) oversaw the construction of five buildings over the next several years. On October 16, 1938, the 9,000 acres was officially dedicated and given to the state of Minnesota. From the beginning, the site contained areas with different purposes: the game farm, wildlife sanctuary, nursery, and a public hunting ground. Several other structures and buildings were added following the initial construction phase, for a total of 11 buildings. 10 of them contributing to the site’s historic status. Additional land was added over the years, to total approximately 23,000 acres by 1991. The Game Farm was officially added to the National Register on August 9, 1991. Today the site is owned and used by the Minnesota DNR. 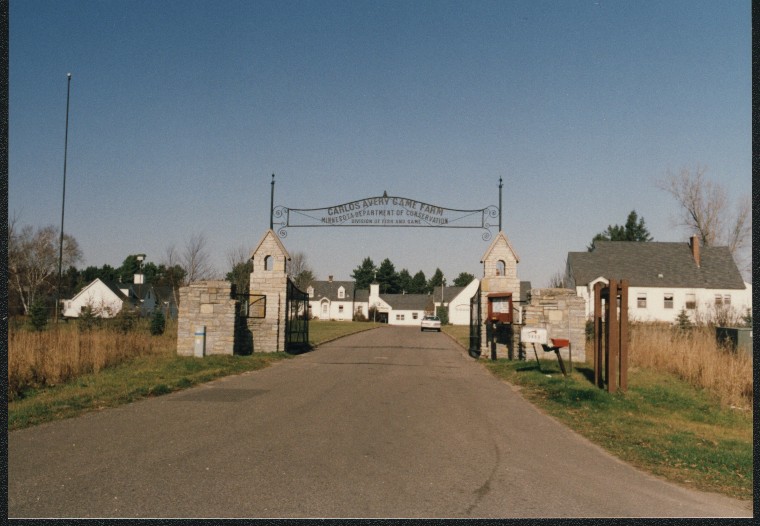 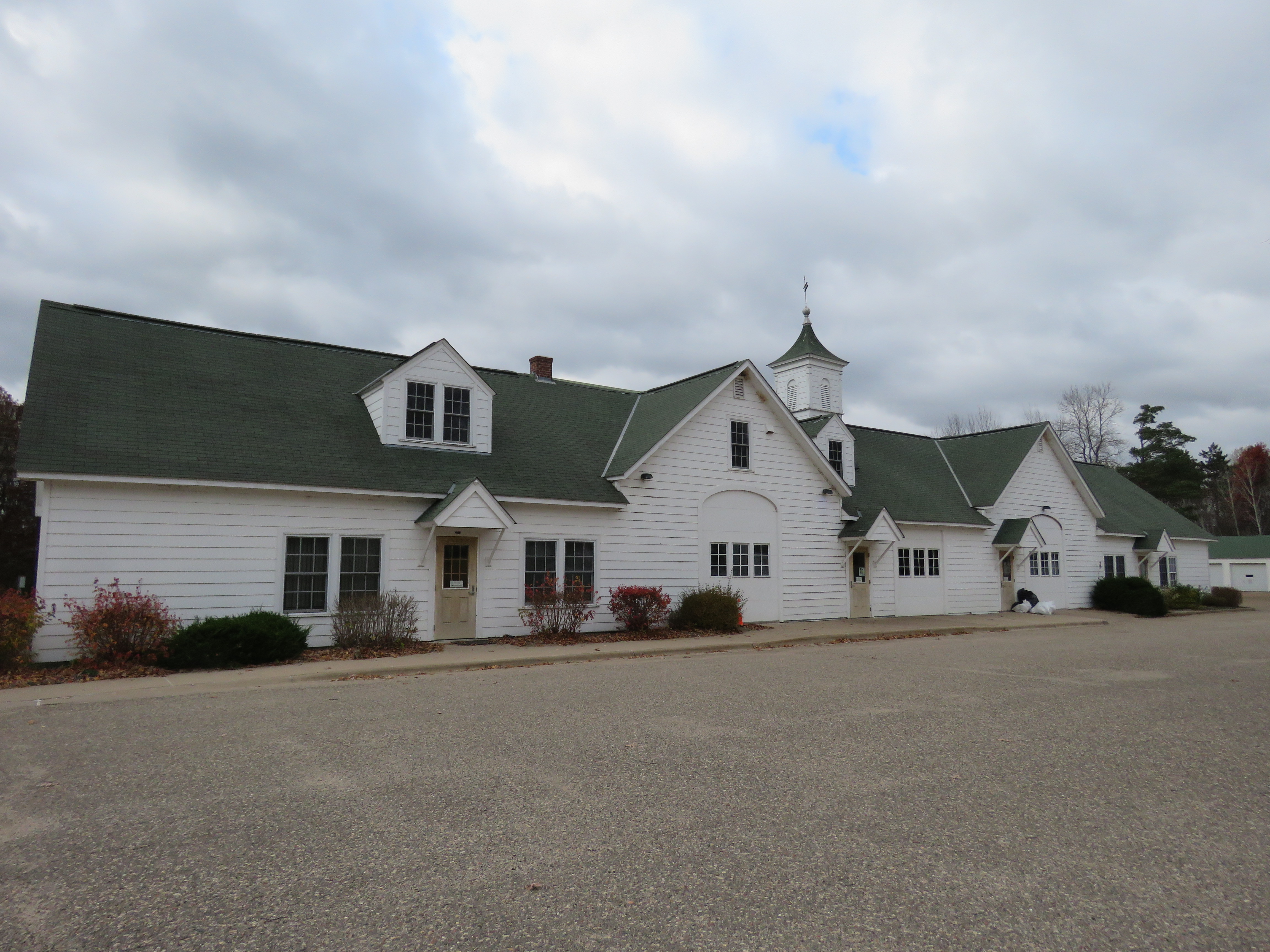 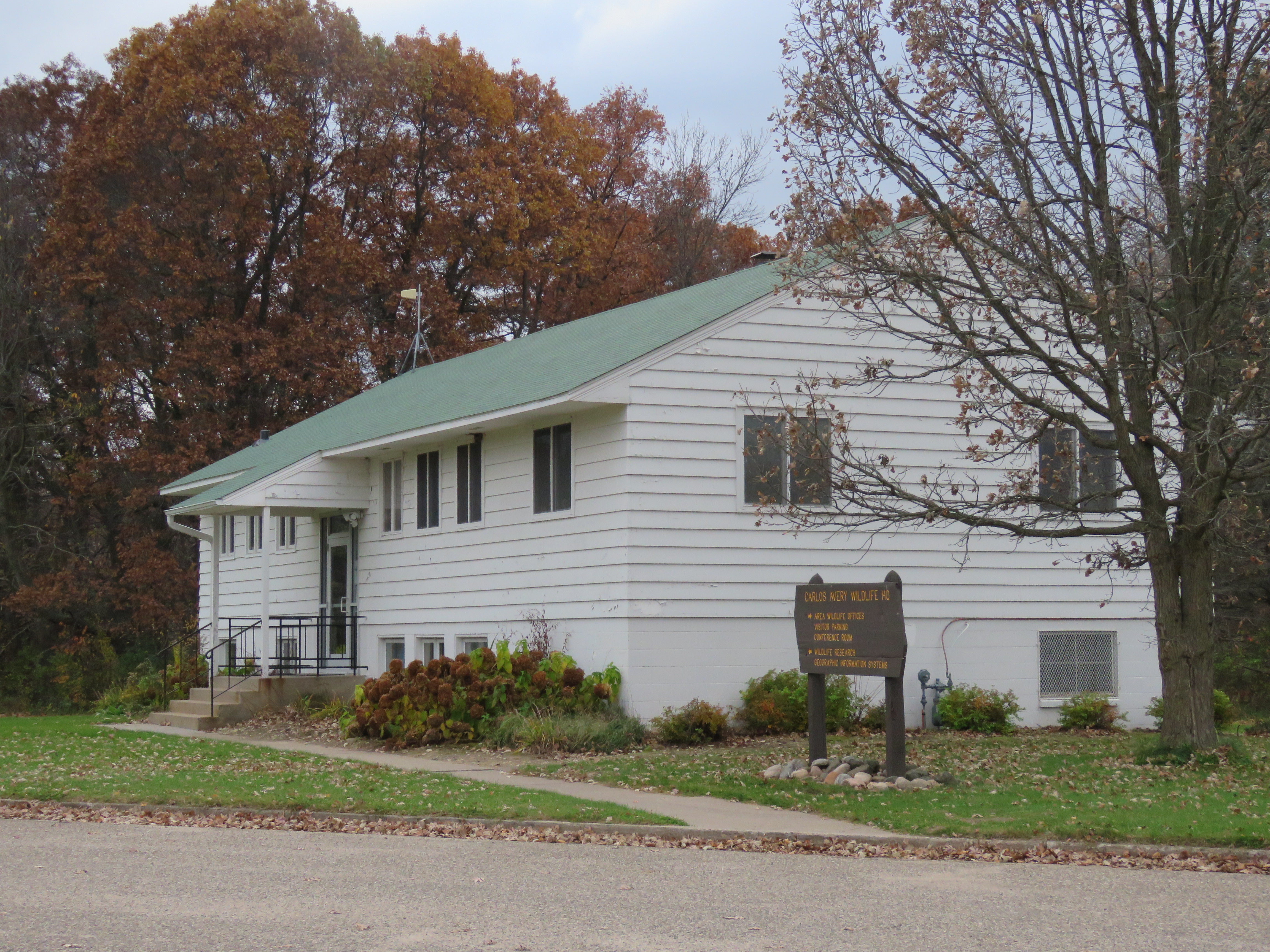 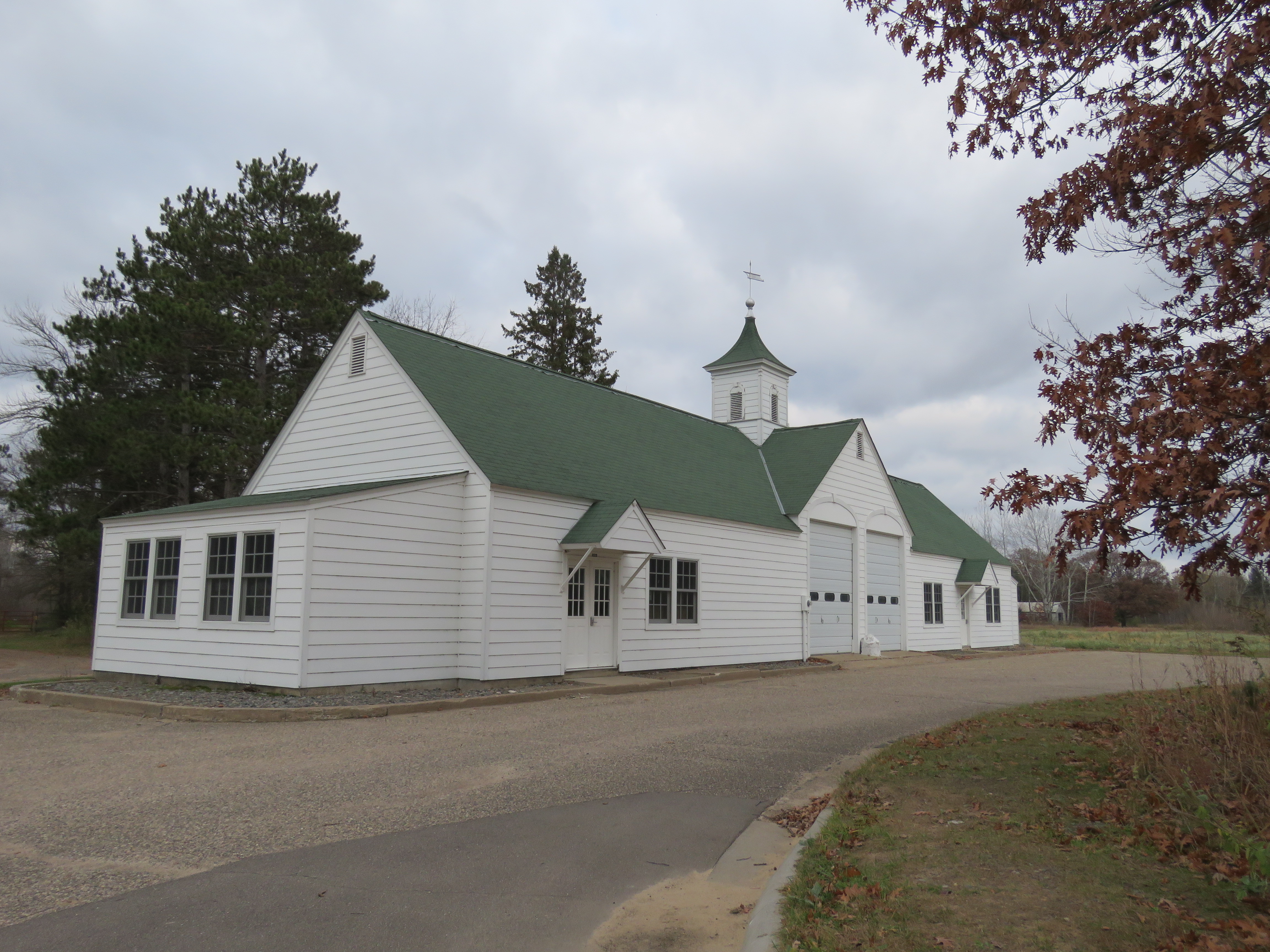 The Carlos Avery Game Farm Historic District had its beginnings in 1933, when the state of Minnesota purchased approximately 9,000 acres of land in northeastern Anoka County. While some of it was farmland bought from local farmers, much of this land was previously owned by the Crex Carpet Company, which used it to grow and harvest “wire grass” (wire sedge) with which to make rugs and wicker-style furniture. The land was intended to be a wildlife refuge and game management area, owned and operated by the Minnesota Department of Conservation. In addition to the game farm, the original purchase of land also had space set aside for a wildlife sanctuary, a plant nursery, and a public hunting ground.

Construction of five original buildings of the Game Farm was done by the Works Progress Administration (WPA) with mostly federal funding. The buildings, starting with a barn and storage building, were constructed between 1936 and 1938. In addition to the Barn, the other four original buildings were the Superintendent’s House, Heating and Power Plant, Game Keeper’s House, and the Incubation Building. All of these buildings were designed in the Colonial Revival style by Walter MacLieth, the official architect of the Division of Game and Fish within the Conservation Department.

This was considered an “unusual adaptation” of the Colonial Revival style, which was more commonly used for homes. At the Game Farm, the style was used not only for the residences, but continued throughout the service buildings, lending some of them the appearance of being residences even when they were not. Some of the architectural features of the buildings that contribute to this style include the stone and concrete foundations; gabled roofs and porticos; dormer windows; wooden arches, lintels and keystones over doors and garage doors; cupolas; and the use of slender columns on the exterior of several buildings.

On October 16, 1938, the site was officially dedicated as the “Carlos Avery Game Refuge,” named after Minnesota’s first Department of Conservation Commissioner. During his time as Conservation Commissioner, Avery had developed the idea of wildlife management and propagation. With residences and state of the art laboratories and other buildings, the Game Farm was successful at raising large numbers of game birds over the next few decades. As the presence of residences and dormitories indicates, the farm was staffed full-time in its early years, with many of the staff living onsite. At first, the Farm focused on Bob White quail and Chukar partridges, releasing many tens of thousands of them prior to 1950. After 1947, Chinese ring-necked pheasants became the focus, and later projects beginning in the 1960s were designed to increase state breeding populations of Canada geese and Trumpeter swans.

Decreasing numbers of many game birds throughout Minnesota in the 1930s were the impetus for the Game Farm and their efforts at propagation. Most of these projects ceased by the early 1980s, as different conservation theories regarding both game and wildlife species were developed.

Additional structures were added to the Game Farm following the original 1936-1938 construction, eventually including brood shelters (five of which are extant), a field station and laboratory (non-contributing to historic status), a pump house, a flagpole with stone base, utility access structure, and a stone and iron gateway at the entrance to the Game Farm. More land was also added to what is today the Wildlife Management Area, which totaled approximately 23,000 acres in 1991. The site was officially listed on the National Register of Historic Places on August 9, 1991.

Other wildlife-related projects that have taken place at Carlos Avery include game research with deer pens; wolf behavior studies; and raising some unique animals, including a male Sandhill Crane (which eventually helped to re-populate the refuge wetlands with breeding pairs of cranes), and a blind moose rescued in northern Minnesota.

Avery, Carlos. “The Preservation of Wildlife.” The Rotarian, May 1921