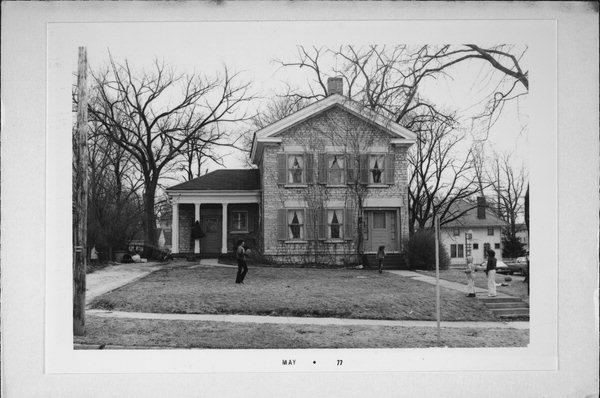 Richard Smart, one of the earliest settlers to Waukesha, found his calling after immigrating from England. His house was built in 1850, predating the civil war, and served as a parsonage for the Methodist church. However, there weren't full neighborhoods then, in fact, his house stood in the land where he farmed. The Smart family watched the nearby Carroll University campus grow before their eyes and eventually were able to become a part of its history.

With its pristine siding and columned porch, Sneeden House has long been a beacon of welcome on East Avenue. The nearly hundred year-old home reminds guests of Waukesha's past and Carroll's commitment to hospitality. From students and alumni to faculty, staff and trustees, thousands of Pioneers have enjoyed good food and rich conversation in Sneeden House.

In its historic 113 years, Rankin Hall has housed multiple departments and countless general education courses. And all of it is thanks to a massive donation from a friend of Carroll's second president, Walter Rankin. However, Ralph Voorhees, a blind philanthropist from the East Coast who went to school with Walter Rankin, and his wife, Elizabeth, never visited the school. 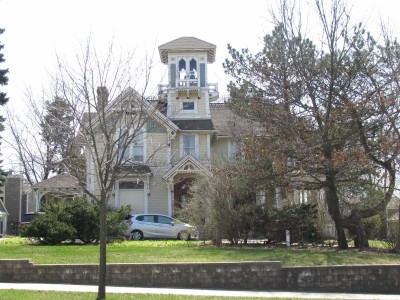 An old building alongside an historic campus, the Walter S. Chandler House is a beautiful example of the architecture both on and around Carroll University. Though no longer owned by Carroll, the Chandler House, with its state-renowned Victorian Gothic architecture, continues to wow passersby and provide a scenic focal point for students climbing the College Avenue hill to class or the Campus Center. 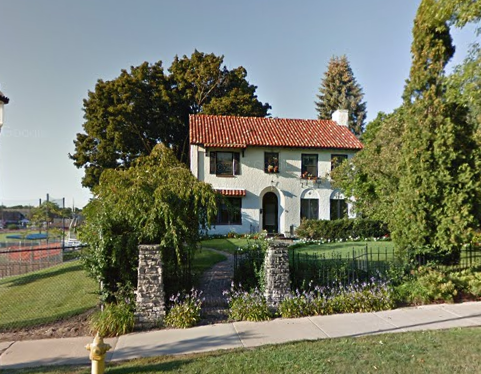 If you are looking for an example of Pioneer spirit, look no further than Andrea and Tony Bryant's home at 108 N. Barstow Street. The building itself is significant to Carroll due to their shared origins--the house was constructed from the same Waukesha limestone as Main Hall. More importantly, the Bryant family’s dedication to serving the community reflects and inspires Carroll’s commitment to helping our community as we pioneer the future. 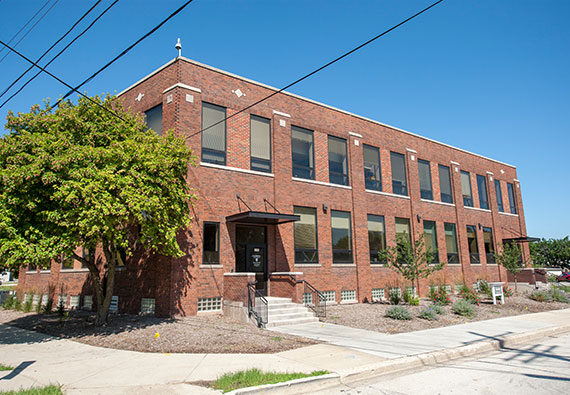 Carroll University is committed to pioneering the future, and a part of this commitment is ensuring the next generation is prepared to do the same. Graduates from Carroll’s Education program have dedicated themselves to guiding future generations. Training future educators that are versatile and resourceful requires a unique space that exhibits that level of flexibility. This is why Carroll is excited to welcome students back to the newly renovated Education Hall.

Constructed in 1923, Ganfield Gymnasium replaced Carroll's original athletic facility, which had been in the basement of Main Hall. The new Ganfield gym quickly became both a social and academic hub, hosting sporting events, dances and even academic classes. Although small compared to the more modern sports complexes on today's campus, Ganfield still represents Carroll University's commitment to developing the whole student--and the growth of NCAA athletics on campus.

Main Hall is probably the most recognizable buildings on Carroll's campus, and figures prominently on institutional publications and swag. Since its $4 million renovation (2001-2), Main has housed classrooms and a gallery space. Earlier generations of students and faculty, however, remember Main as the heart and soul of campus. In all its incarnations, Main Hall is known for the bell tower, stained glass and steep central staircase.

117 Wright Street started as the simple family home of Fred and Dora Wolfe. However, when Carroll bought the house in 1994, it became home to one of the school’s most unique programs, the Walter Young Center for Counseling and Career Development. Unfortunately, this extraordinarily helpful program found its origin in a tragic event for the Carroll community.