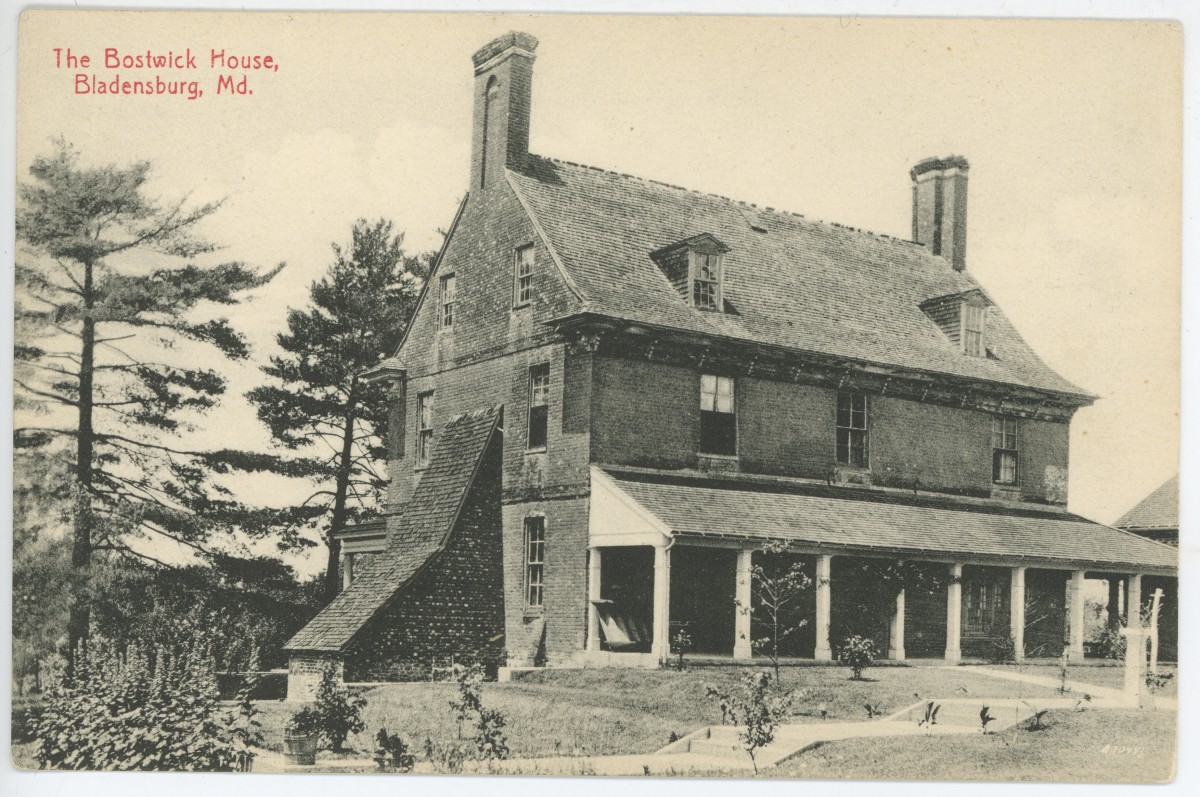 Bostwick is a historic eighteenth-century site located in Bladensburg, Maryland, that consists of an elegant Georgian-style main house, multiple outbuildings, and landscaped grounds. Christopher Lowndes, a locally prominent, English-born merchant constructed Bostwick in 1746, and the house reflects the wealth and aesthetic tastes of Maryland’s colonial elite. In spring 2018 HistoriCorps will be heading to the site to restore the wood porch elements on the facade of the manor house. 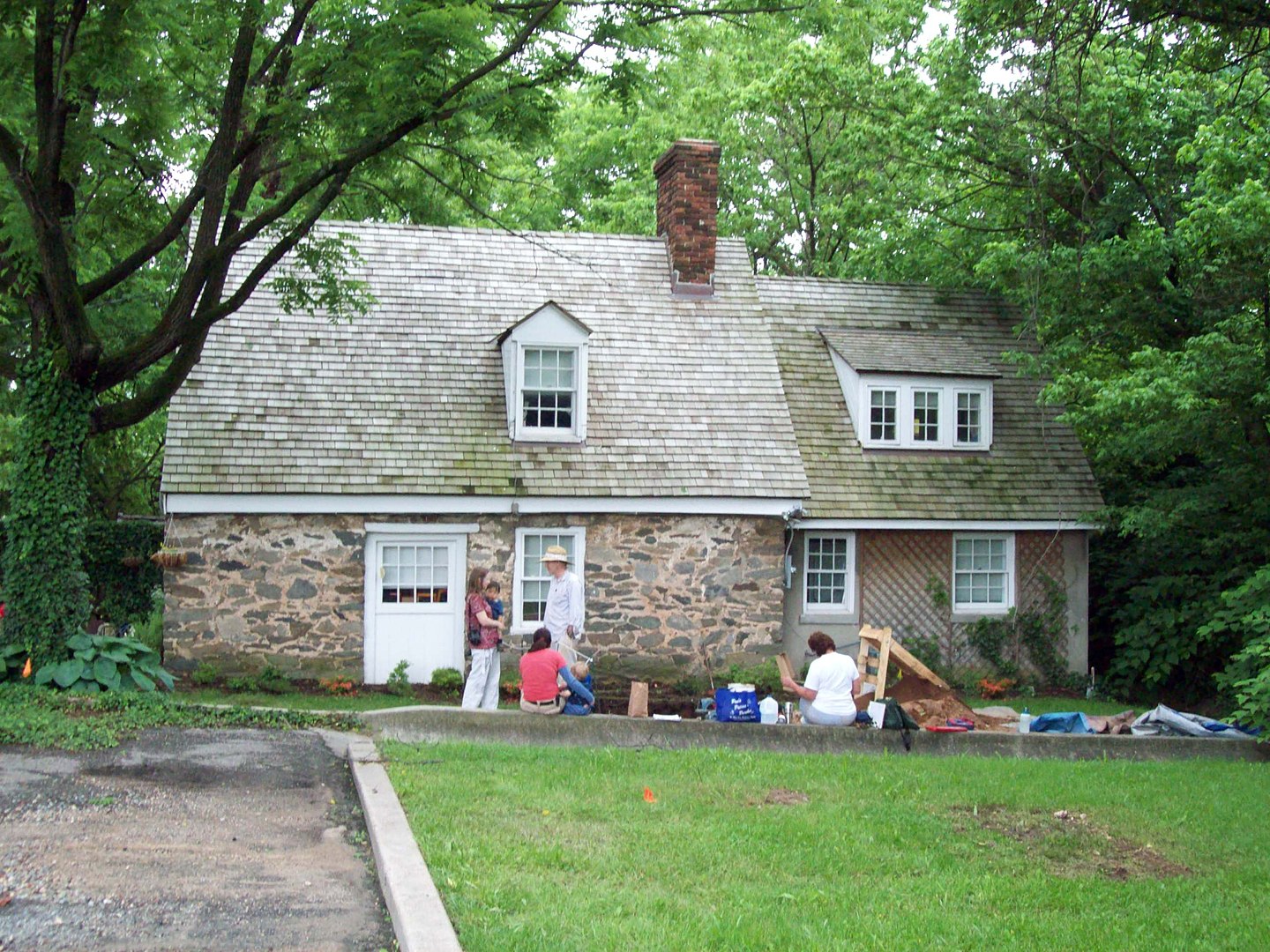 English colonist and merchant Christopher Lowndes constructed the original stone structure that is now known as Market Master's House in 1765. The building is one of the four remaining structures remaining from the original colonial town of Bladensburg, a community that quickly grew to become one of the region's most prolific ports for tobacco exportation. Although many believe that the building was constructed as a market house storing and selling tobacco, a 2009 archaeological survey revealed that it was more likely used as a business office and stagecoach stop. 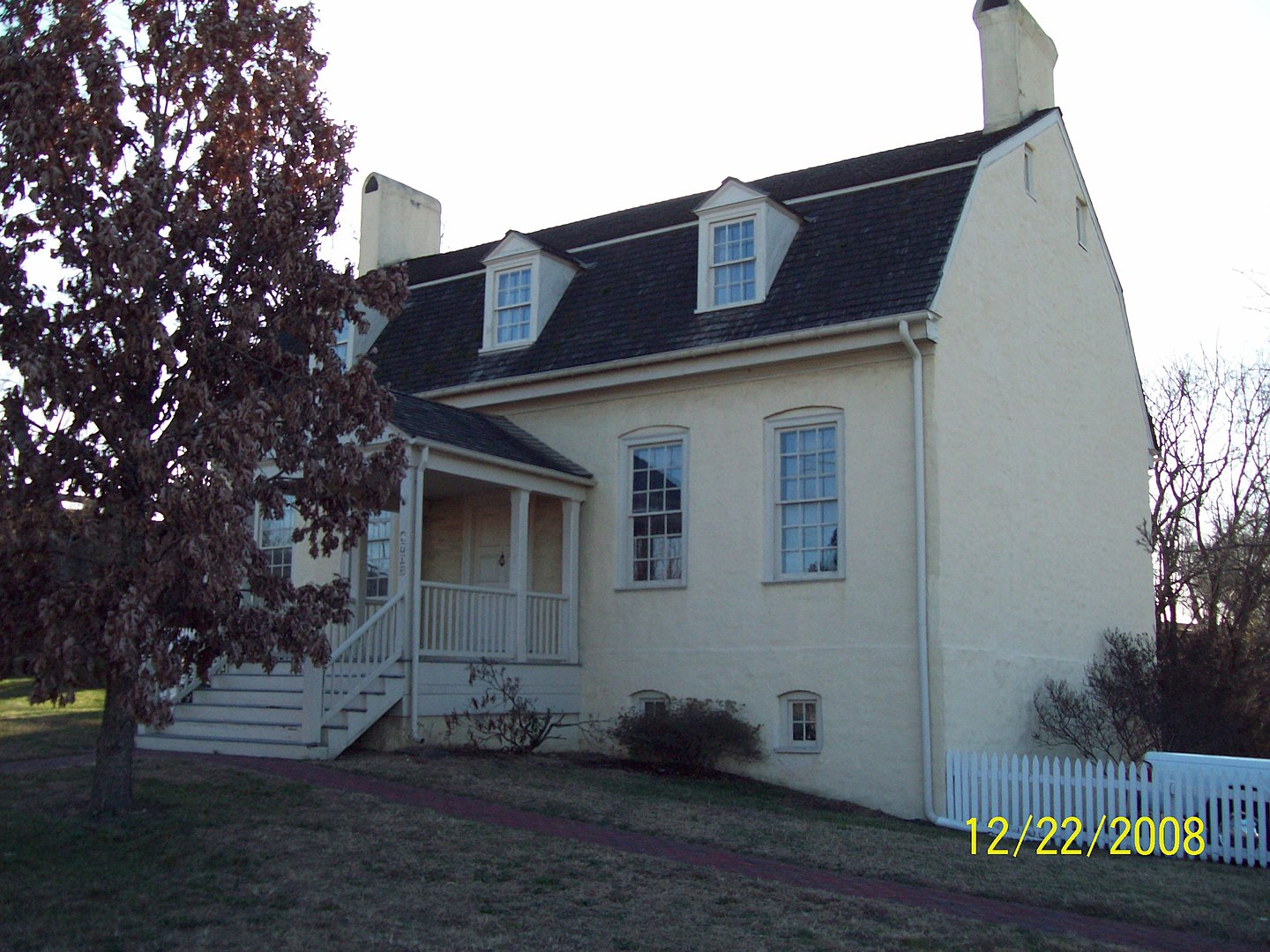 The Hilleary-Magruder house stands as the oldest remaining colonial-era structure in Bladensburg, having served as the home to merchants, the military, and numerous doctors from 1742 through the late nineteenth century. One of the residents hosted George Washington for dinner. In later years, during the Civil War, it served as the home to Dr. Archibald Magruder, who was arrested for treating wounded Confederate soldiers in the home.

The Bladensburg World War I Memorial, better known as The Peace Cross, arose in the aftermath of World War I to pay homage to fallen heroes from the local area. Designed by local artist, John Earley, its attachment to The Great War only describes a portion of its significance; it also speaks to evolving attitudes regarding church and state as many have recently challenged the legality of Christian symbolism on public lands. 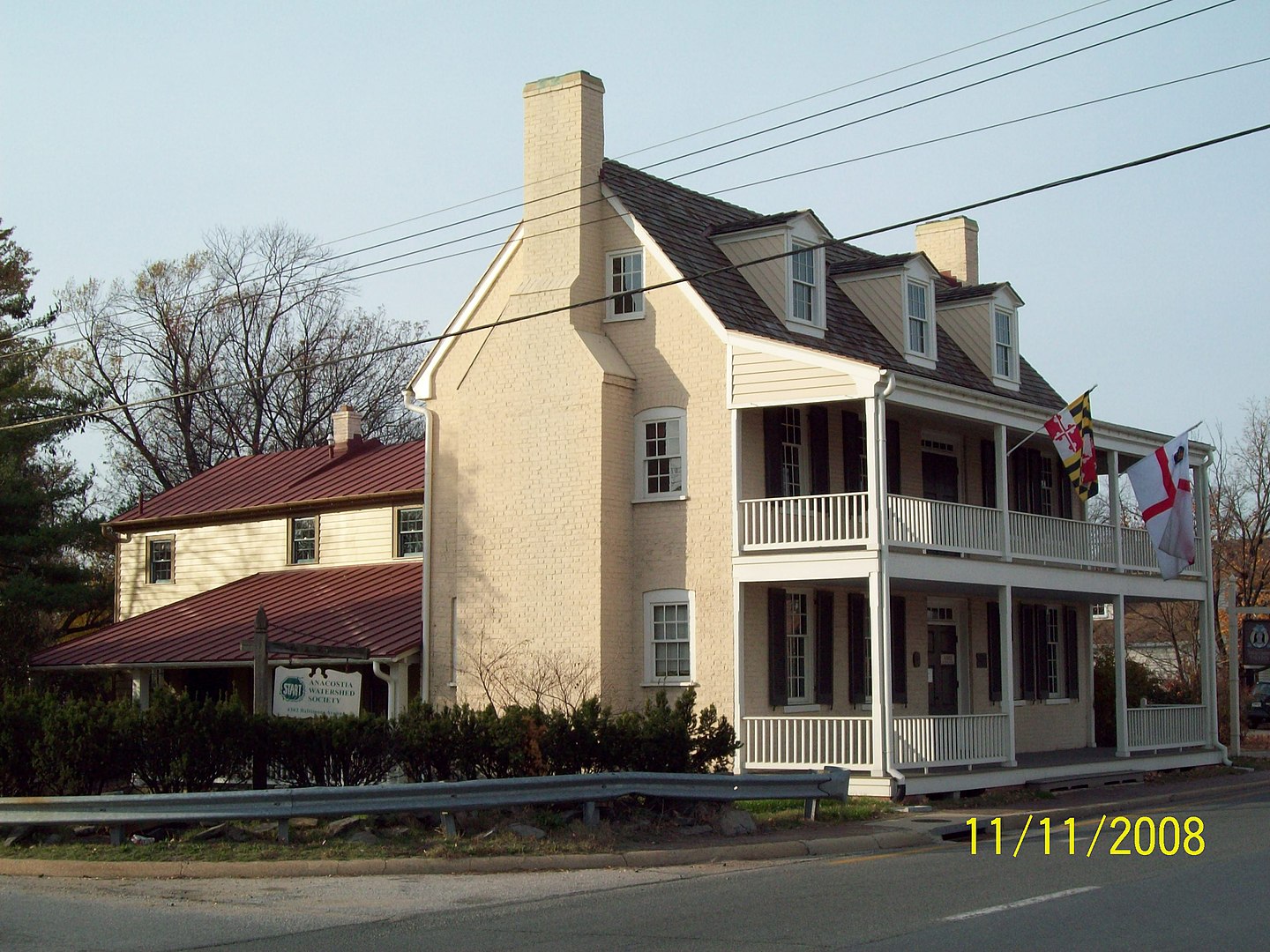 The structure, which was constructed in 1752 by Jacob Wirt, was first rented to a tobacco trading firm and later served as a tavern. Legend has it that George Washington stopped here numerous times, and possibly stayed the night; however, there is much disagreement about that fact. Nonetheless, Washington referenced the location as part of his journeys that took him to many taverns and public houses as a source of lodging in the era before hotels and motels. The house also served as the location for a hot air balloon pioneer, British soldier during the War of 1812, a progressive leader and has a tie to a U.S. Attorney General.