Originally constructed in 1890 and located on Spring Street, the Allison-Crawford House sits near the heart of the Quapaw Quarter, a section of Little Rock which comprises its oldest and most historic business and residential neighborhoods. The name Quapaw comes from a corruption or mispronunciation of a word for a Native American Tribe which originally inhabited the area where the city of Little Rock is now situated. This name was informally applied to the land west of the original city of Little Rock in the nineteenth century. Then, in 1961 the name of Quapaw Quarter was more formally assigned. Now, it is a well-loved and treasured historic district featuring constructions of the Victorian, Queen Anne, Colonial Revival, Georgian Revival, Italianate, and Craftsman Styles. 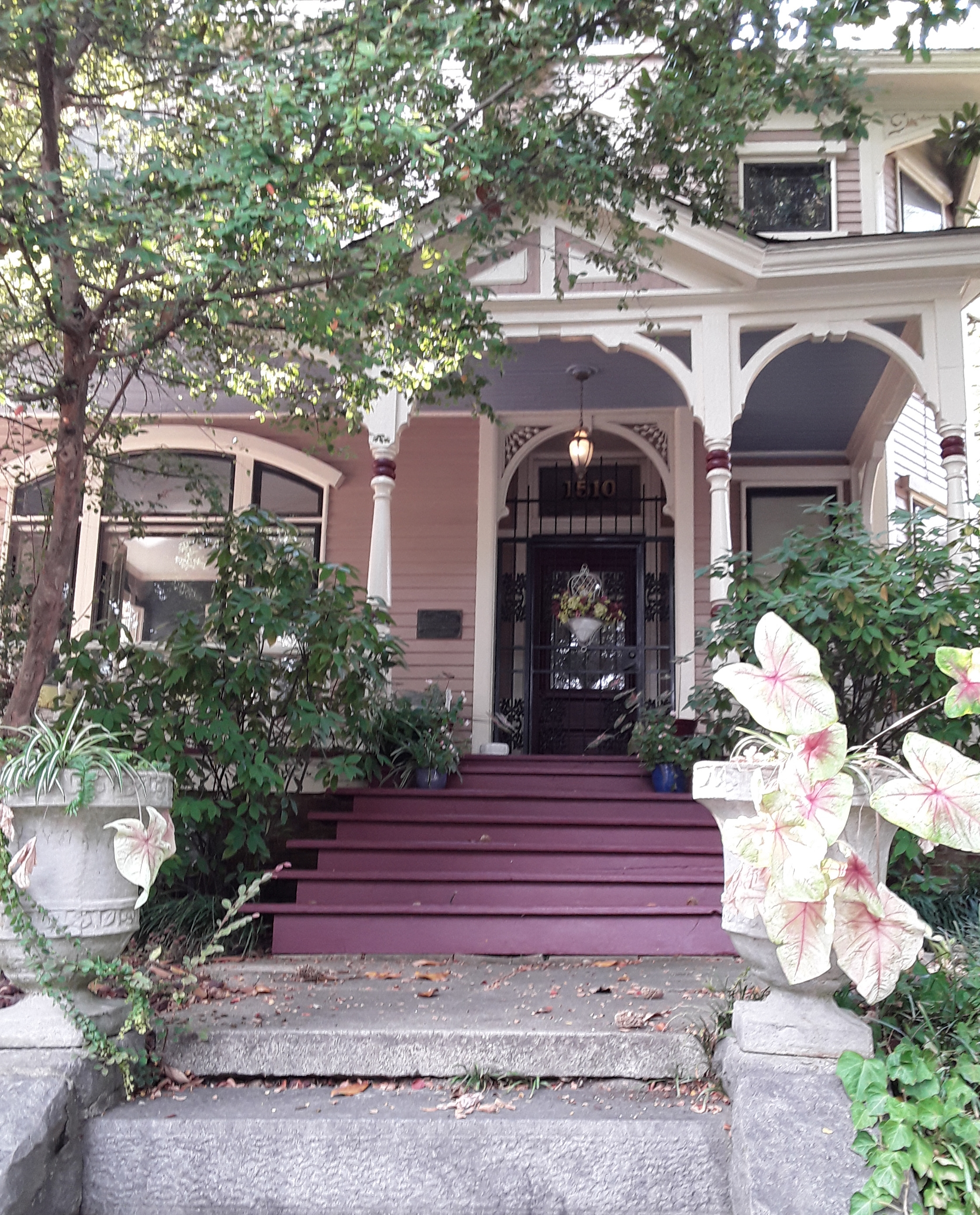 According to the records of the Quapaw Quarter Association, in the mid-1890s a man named Patrick Crawford purchased at this location a house which had originally been built by William Allison. It’s unclear if Crawford then greatly remodeled a house already situated on the property or demolished the original structure, replacing it with the existing Queen Anne style house.