An iconic structure of truly monumental proportions, the Albert Pike Memorial Temple of Ancient and Accepted Scottish Rite Freemasonry is located in the middle of Little Rock's historic Quapaw Quarter. The Quapaw Quarter is a section of Little Rock which comprises its oldest and most historic business and residential neighborhoods. The name Quapaw comes from a corruption or mispronunciation of a word for a Native American Tribe which originally inhabited the area where the city of Little Rock is now situated. This name was informally applied to the lands west of the original city of Little Rock in the nineteenth century. Then, in 1961 the name of Quapaw Quarter was more formally assigned. Now, the Quapaw Quarter is a well-loved and treasured historic district featuring constructions of the Victorian, Queen Anne, Colonial Revival, Italianate, and Craftsman Styles. The Albert Pike Memorial Temple is a striking example of Greek Revival architecture and brings to the historic quarter a solemnity and sense of ancient history. Directly across Scott Street from the Temple now sits the Albert Pike Hotel, originally constructed in the early 1900s to accommodate Masonic visitors to the Temple. With changes in Masonic membership and participation, the hotel was re-purposed to an affordable apartment house in the late twentieth century. 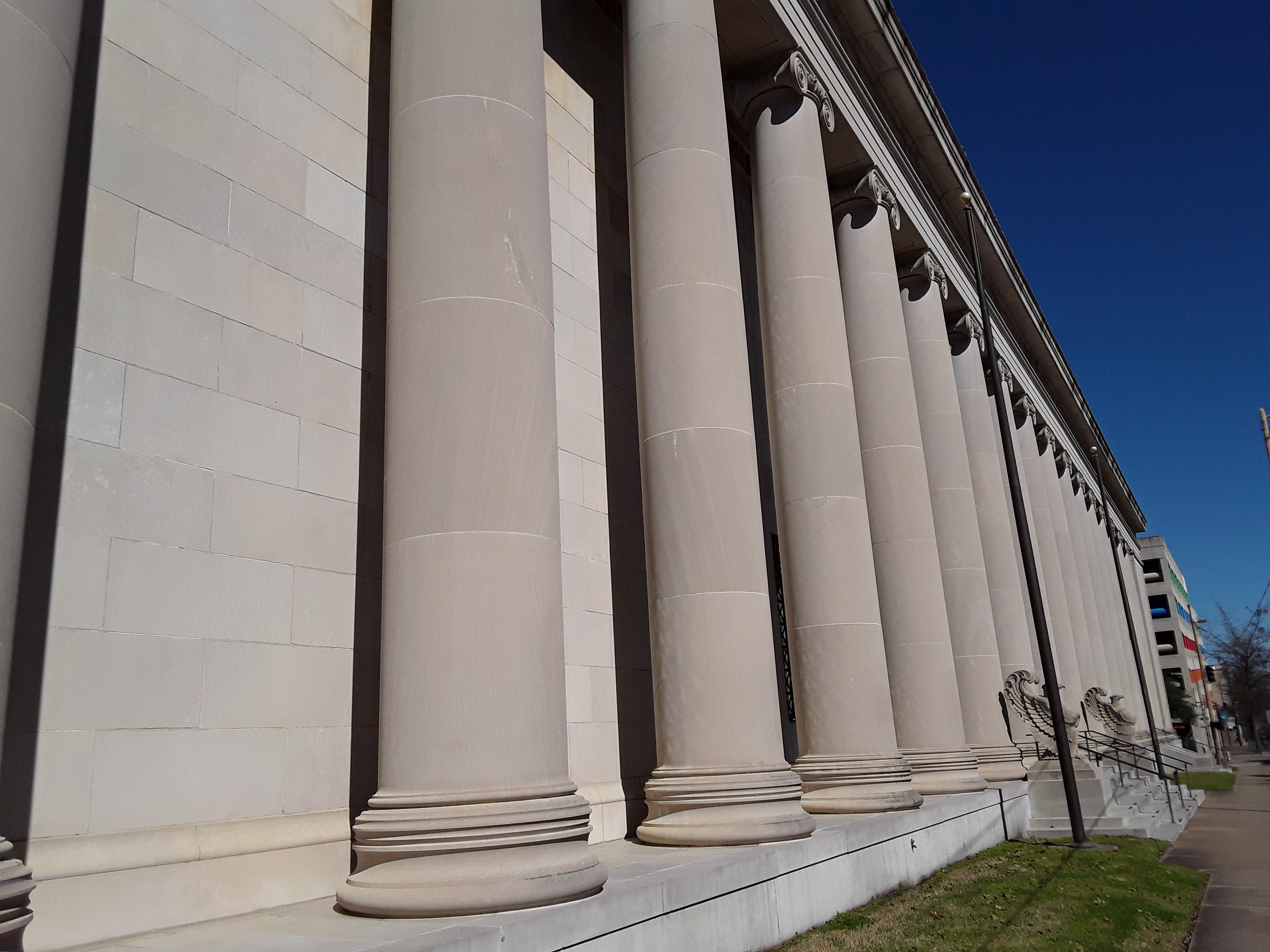 Plaque Indicating Inclusion on the National Register of Historic Places 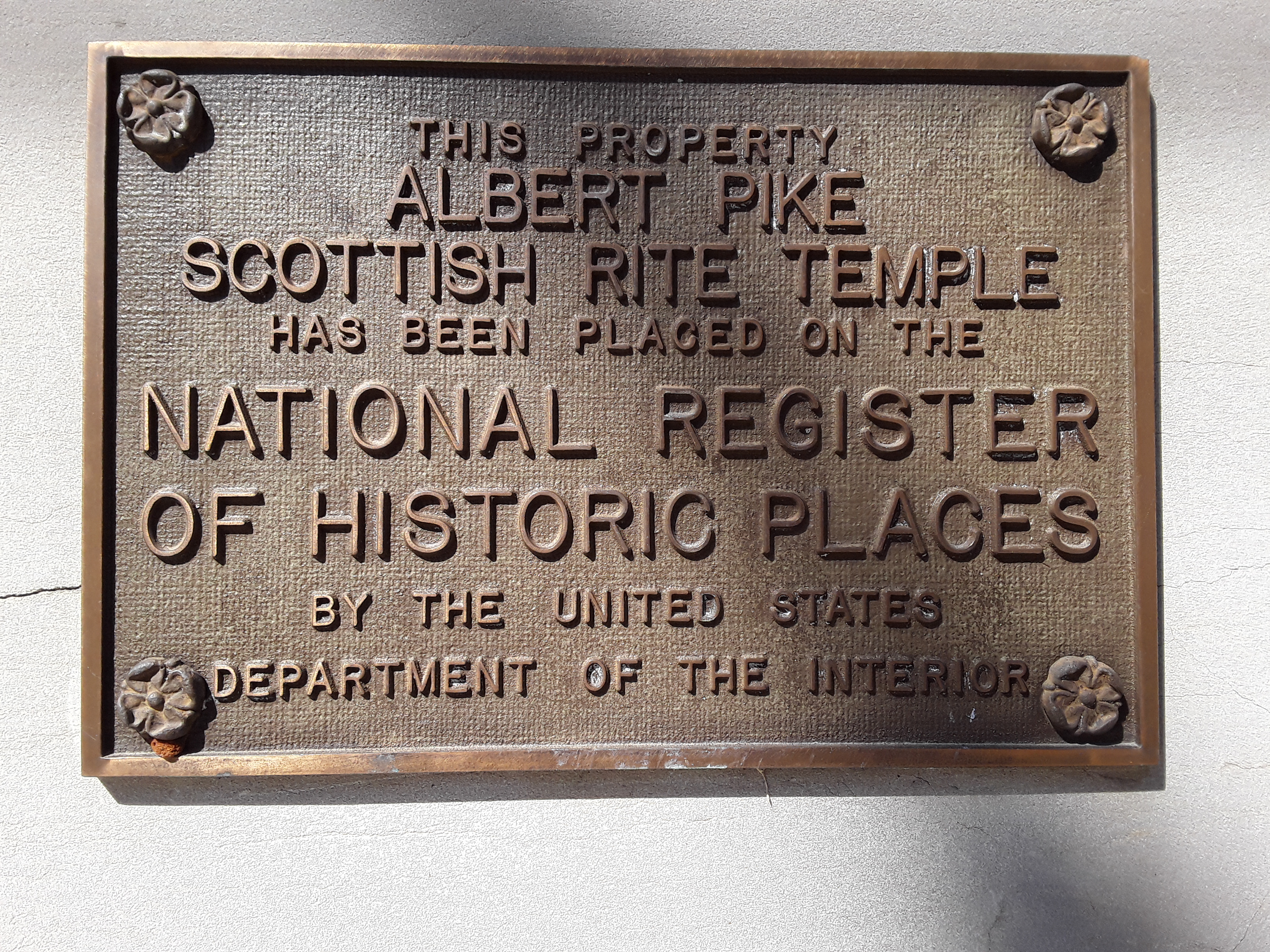 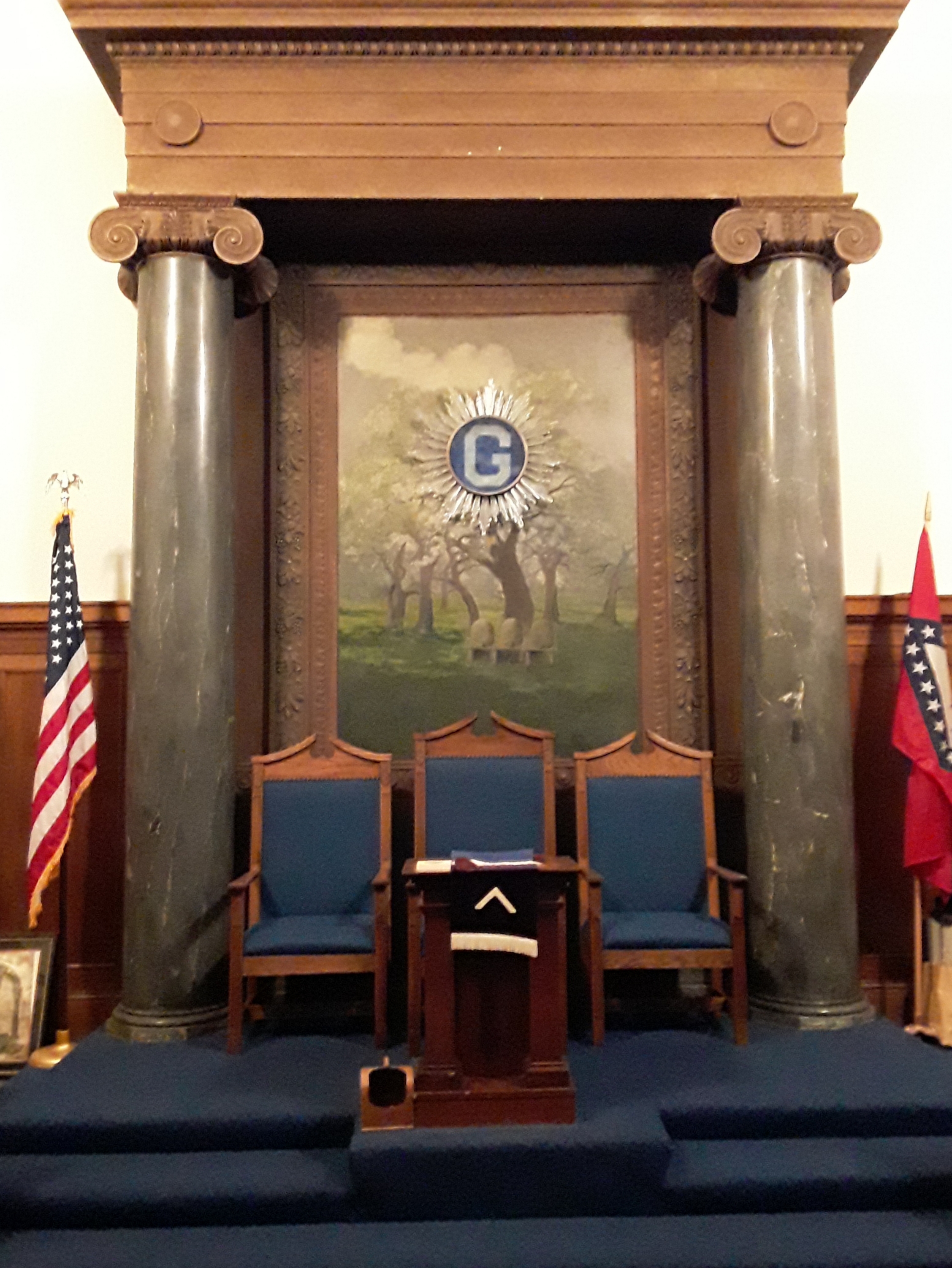 A prominent feature in the downtown area is the imposing façade of the Albert Pike Memorial Temple of Ancient and Accepted Scottish Rite Freemasonry. In spite of the size and monumental style of the building, few people in Little Rock, or elsewhere for that matter, know the full story behind this building. It was built in the early 1920s by Arkansas members of the Masonic Order for the commemoration of the life and works of Albert Pike, nineteenth-century resident of Little Rock and prominent figure in Arkansas history. A native of Boston who lived from 1809 to 1891, Albert Pike was a scholar and traveler who came to Little Rock in the early 1830s. Pike became a teacher, newspaper editor and owner, an attorney, a State Supreme Court reporter, and briefly a Confederate general. Most importantly, Pike founded Scottish Rite Masonry in the state in the late 1850s.

Scholars of European history believe that modern Masonry has its roots in the European stone mason guilds of the Middle Ages. Pike’s Scottish Rite is likely rooted specifically in the Scottish stone mason guilds of the 1500s and 1600s, according to Scottish history professor David C. Stevenson in his two books, The First Freemasons: Scotland’s Early Lodges and their Members and The Origins of Freemasonry: Scotland’s Century, 1590 – 1710.

On the Register of Historic Places since 1986, the Pike Memorial Temple is a city block long, three stories high, and fronted by 19 Greek ionic columns. The temple was constructed in the early 1920s on the strength of member financial investment, following a series of other structures used by the Masonic community of Little Rock, which had been active since the mid-1800s. Throughout the twentieth century, the Temple saw intensive use by Masonic members for Masonic ritual and fellowship, with attendees numbering in the thousands for some functions. When the fates of the organization shifted in the early twenty-first century, the building was renamed the Albert Pike Masonic Center, parts of which are now open for public uses, such as conferences and weddings.