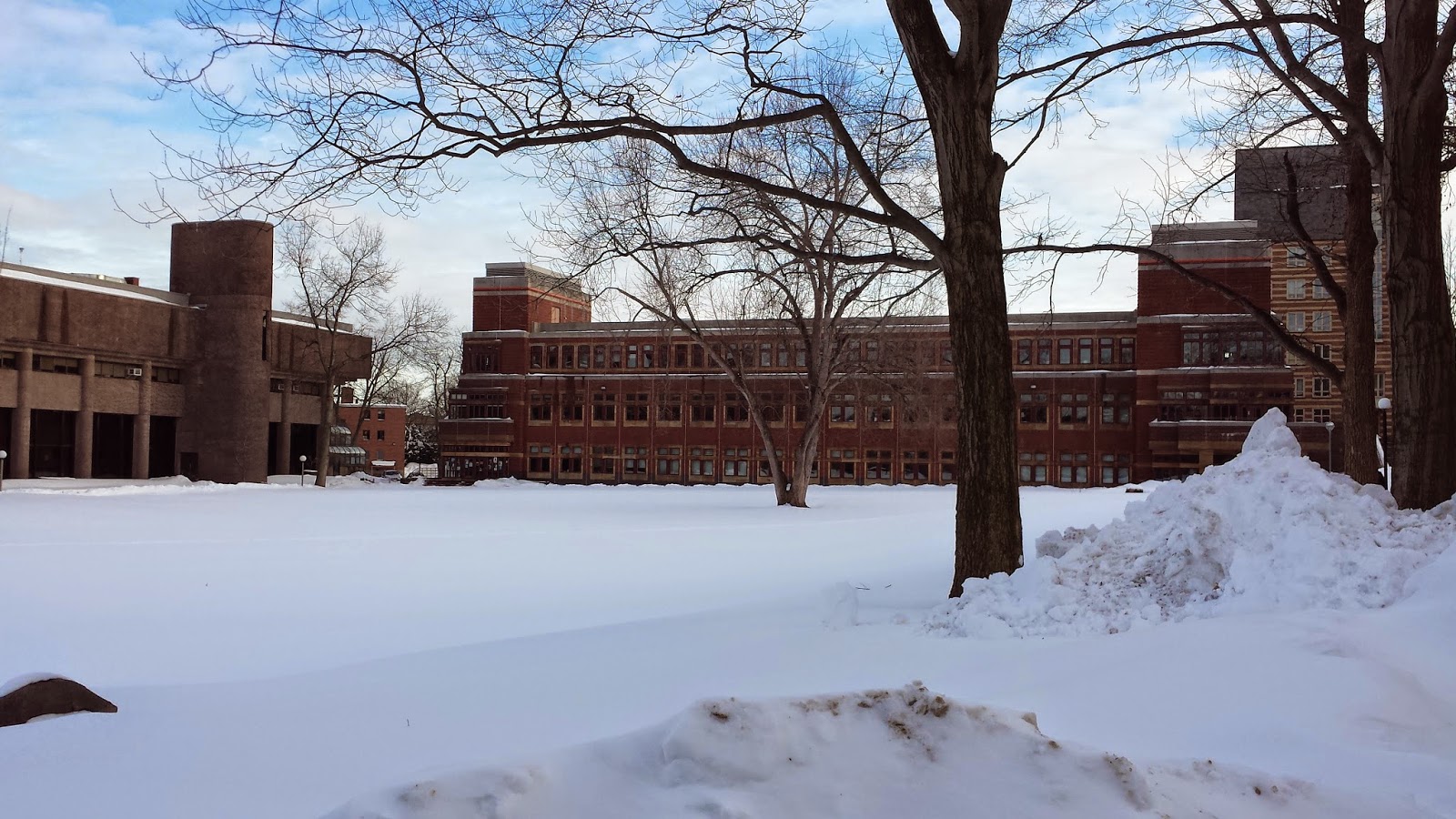 Roy Nutt, who passed away in 1990, graduated Trinity College with a degree in mathematics and went on to become a pioneer of computer systems programming. Roy's introduction to computers took place on Trinity College's campus and United Aircraft's research department in East Hartford, which is now the United Technologies Corporation. For the next six years following his graduation, Roy supervised research in the UA Machine Computing Laboratory and worked as a part-time instructor of mathematics at Trinity College. Roy was also one of the creators of the FORTRAN programming language and a co-founder Computer Sciences Corporation (CSC), a global company that reportedly had 98,000 employees and revenue of $16 billion as of 2012.

Roy and his wife, Ruth Nutt, both served on the board of Trinity College trustees and have a long history of generously supporting Trinity. The Nutt family gifted a $2.5 million donation during the Campaign for Trinity, which is one of the largest donations from an alumnus in Trinity's history. According to Mr. Nutt, "We provide these funds to Trinity with the hope that others will follow and in the surety that Trinity will go on to provide support and inspiration to the students in the future." The Nutt family donation propelled the building project for the construction of the Mathematics, Computing, Engineering Center forward. In 1988, Roy was the recipient of Trinity's Eigenbrodt Cup, the highest award that can be presented to an alumnus.

In 2012, Trinity President James F. Jones, Jr., said that he thought naming the Mathematics, Computing, Engineering Center for Roy Nutt would majorly influence Trinity students in two ways: "First, as evidence and inspiration to future generations of the benefit of hard work, determination, and an entrepreneurial spirit; second, as an example of the importance of philanthropy and giving back to the organizations that have helped shape your education and career."

The Roy Nutt Mathematics, Engineering and Computer Science Center is located on the perimeter of the southern quad of the Trinity College campus in Hartford, CT. The building is a rectilinear structure with two end towers and four stories of laboratories, classrooms, seminar rooms, and faculty offices and lounges. The $9.9-million academic center was finished in the spring of 1991, and was funded by the three year $50 million Campaign for Trinity. The construction of the building, at the time, was aligned with national goals to achieve world-class mathematics and science education by the year 2000.

Published by the Office of Communication. "Academic Building Rededicated ." The Trinity Reporter (Hartford ) Vol. 43. No. 1. Fall 2012.