This is a contributing entry for Westchester County Colonial Era Tour and only appears as part of that tour.Learn More. 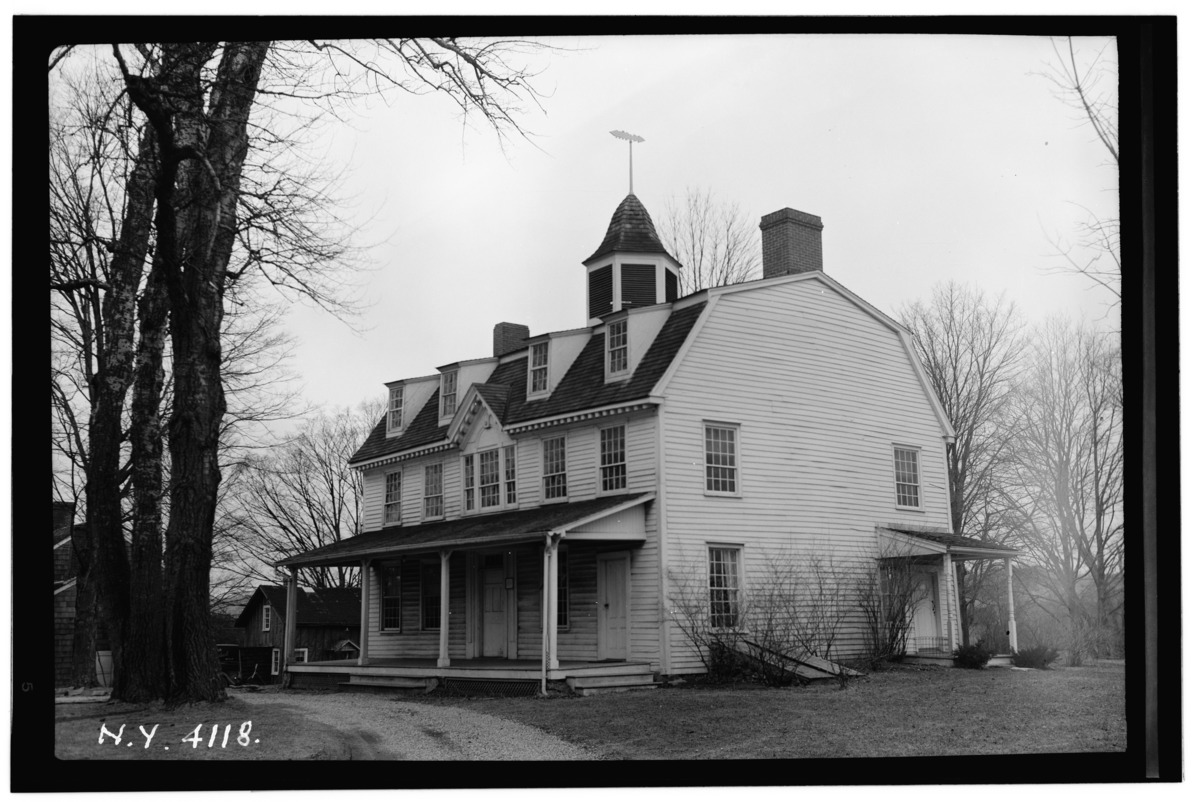 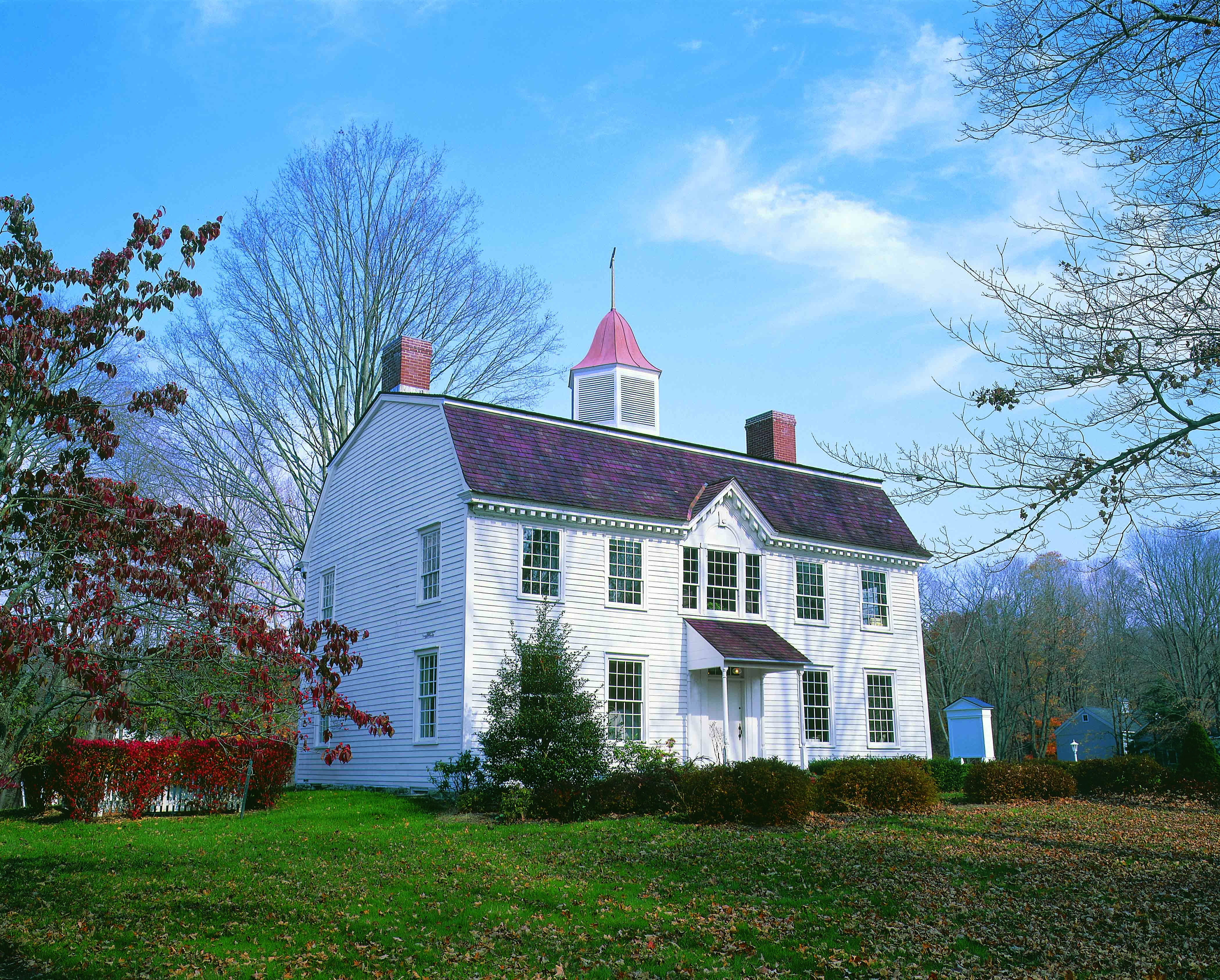 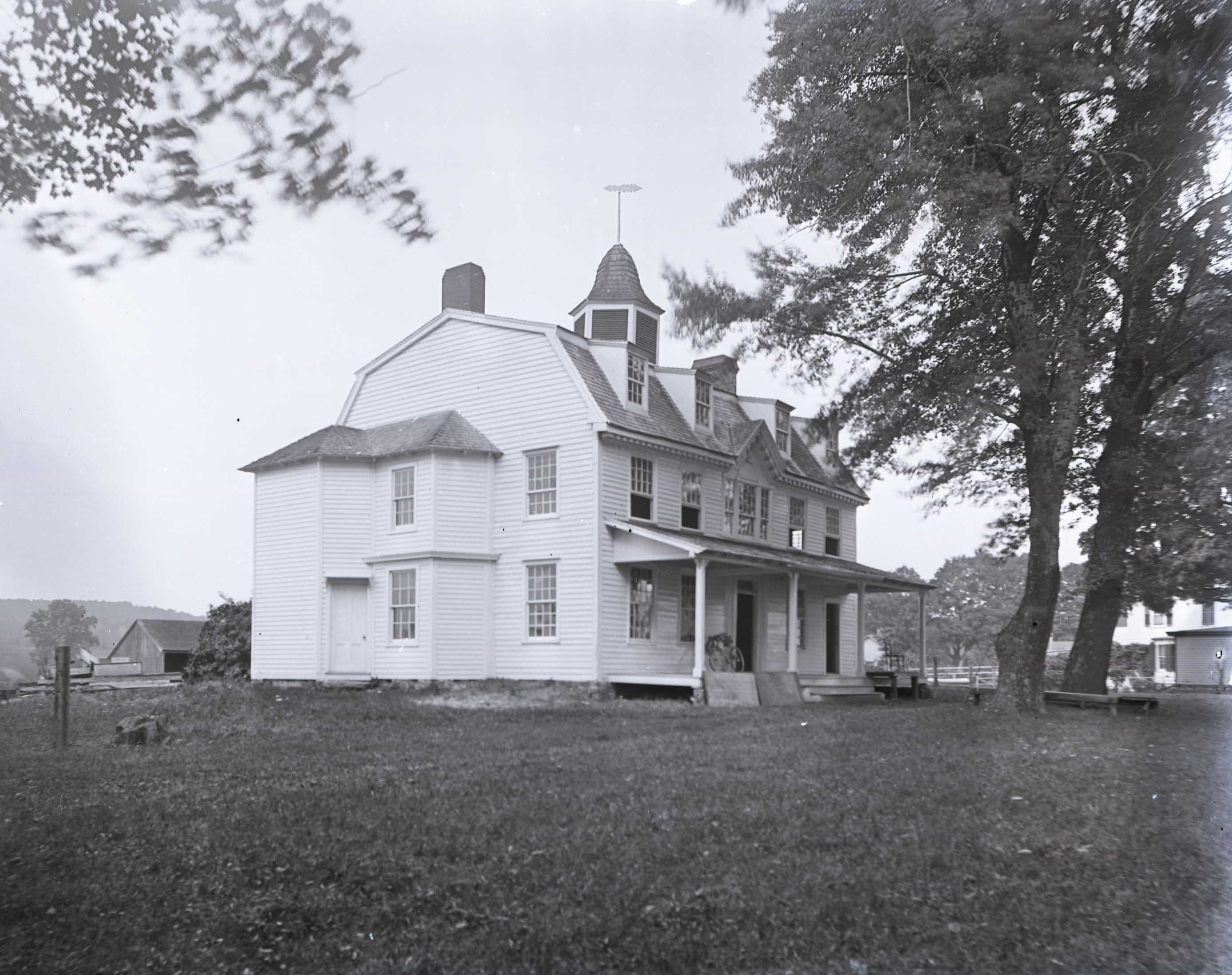 Stephen DeLancey was born the grandson of the famous Huguenot immigrant Etienne (Stephen) De Lancey and Ann Van Cortlandt, who was one of the heirs to Cortlandt Manor. (2) Because of this Stephen grew up with his family owning most of northeast Westchester with a great amount of Salem as well.

In 1770, Stephen DeLancey decided to compete with other rich families like the Philipses and Van Cortlandts. In order to do so DeLancey built a manor house that had the, "characteristics of structures further to the south, constructed of wood, two stories and an attic with a hipped roof and a square belfry extending to a capped point." (1)

DeLancey moved in his house in 1773 when it was mostly finished. However, being that DeLancey and his family were loyal to the British crown the war for independence and tensions persuaded him to leave his home and move to New York City. When DeLancey left his residence the Stephen DeLancey House would no longer be a private residence again. (1)

By 1884 Salem Academy declined so much that its trustees petitioned the state legislature to get rid of the academy. The Legislature agreed to the idea and North Salem became a town hall and is one to this day. North Salem Town Hall, which was transferred in 1886 is the oldest town hall in Westchester County (1).

US National Register of Historic Places.