Michael A. Carroll Stadium was completed in 1982 and is home to the track and field and soccer teams of Indiana University- Purdue University. In 1992 IUPUI dedicated its track and field stadium to Michael A. Carroll, a leading advocate of the construction of this stadium. In the past forty years, this venue has been home to several national events, including world championships and Olympic Trials. In 1988, this was the site where Florence Griffith Joyner placed a new world record for the 100-meter dash to secure a spot on U.S. Olympic Team.

IUPUI Division of Student Affairs gives a display of Michael A. Caroll Stadium 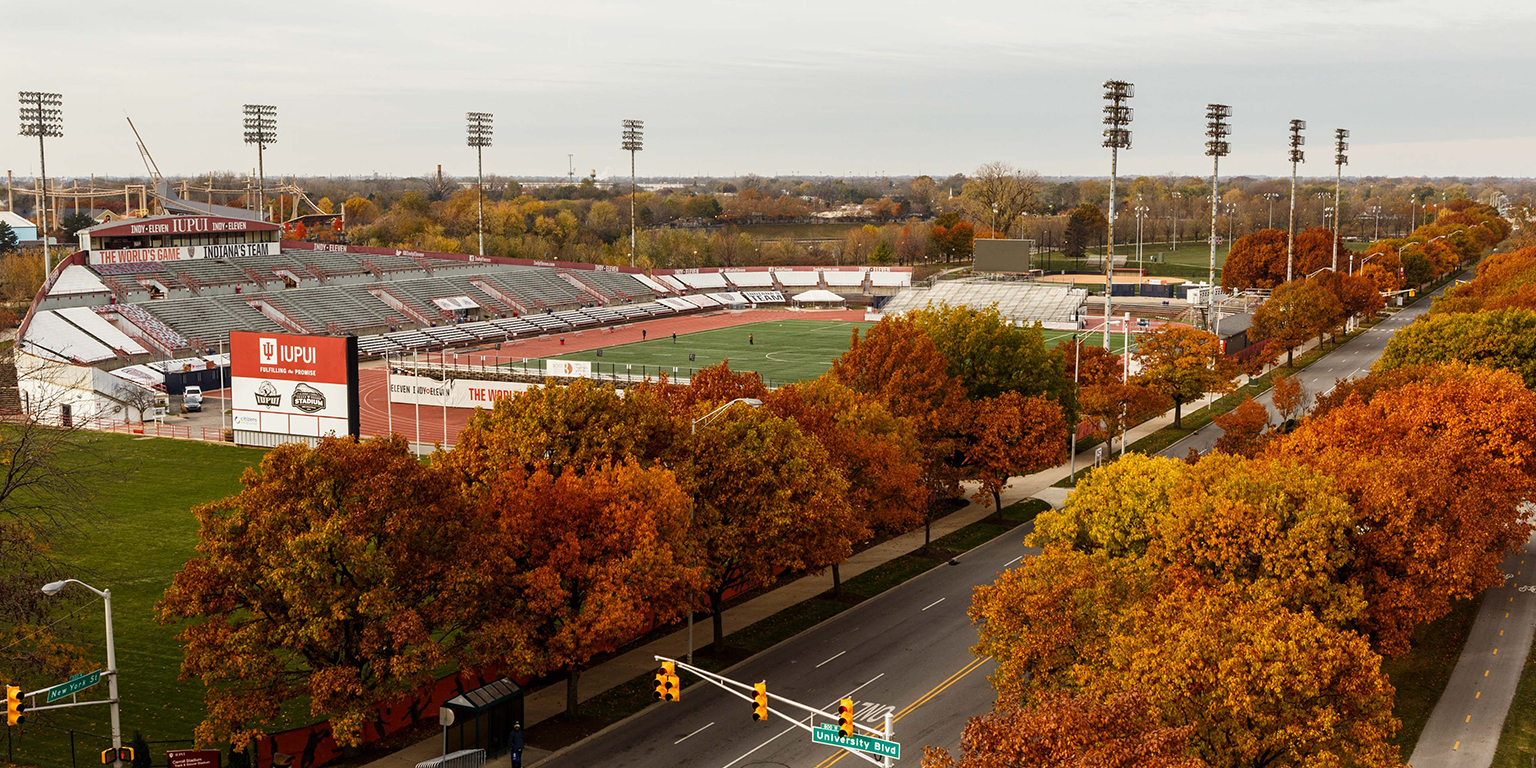 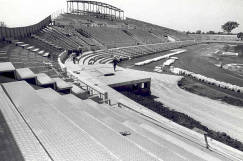 IUPUI University Library captures in its image collection, what Carroll stadium looks like at full capacity in 1982. 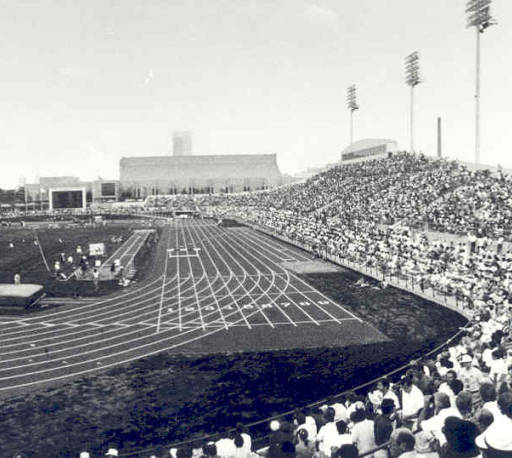 IUPUI Jaguars shows updated renovations made to Carroll stadium from 2012 which includes a soccer field. 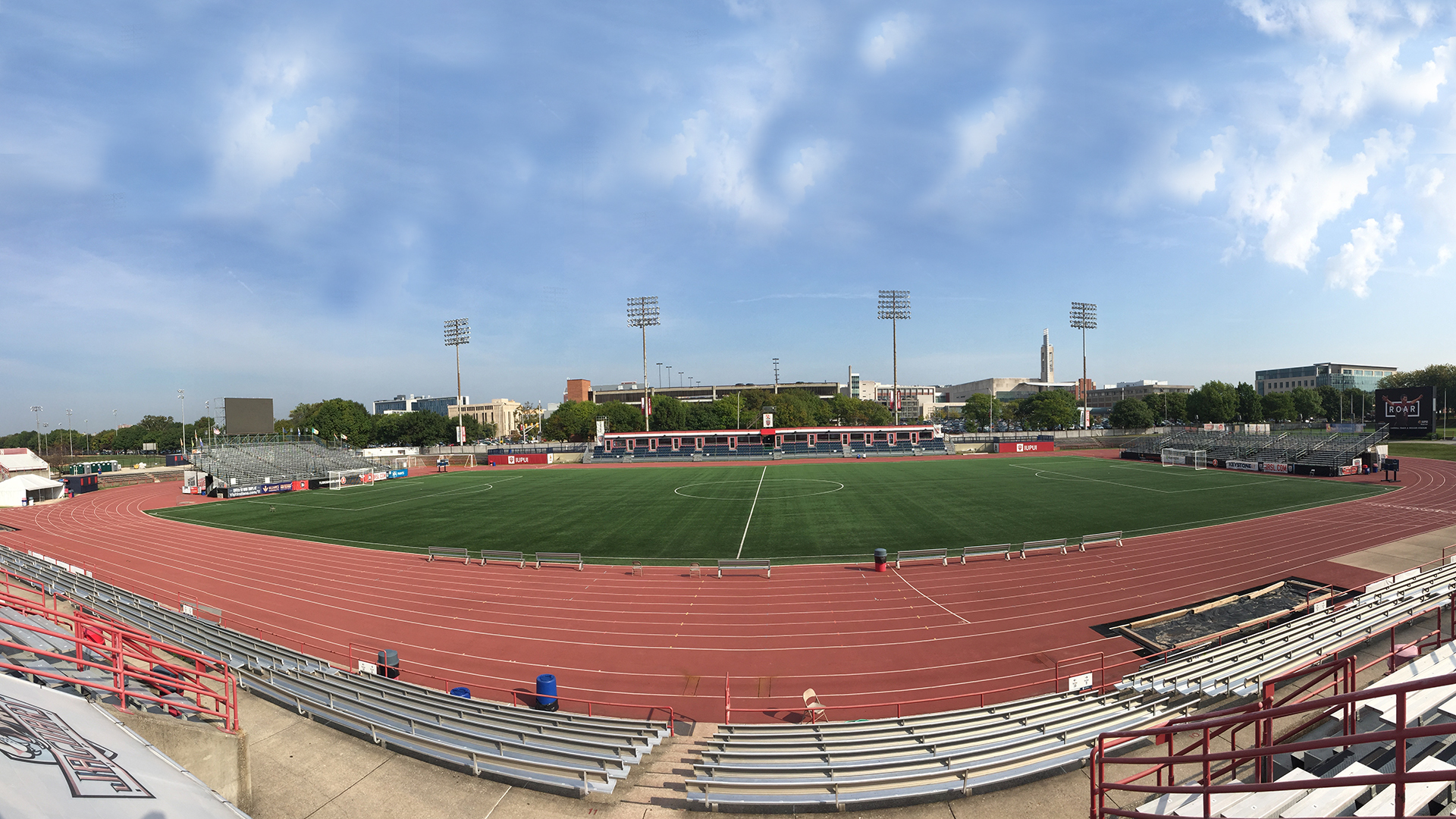 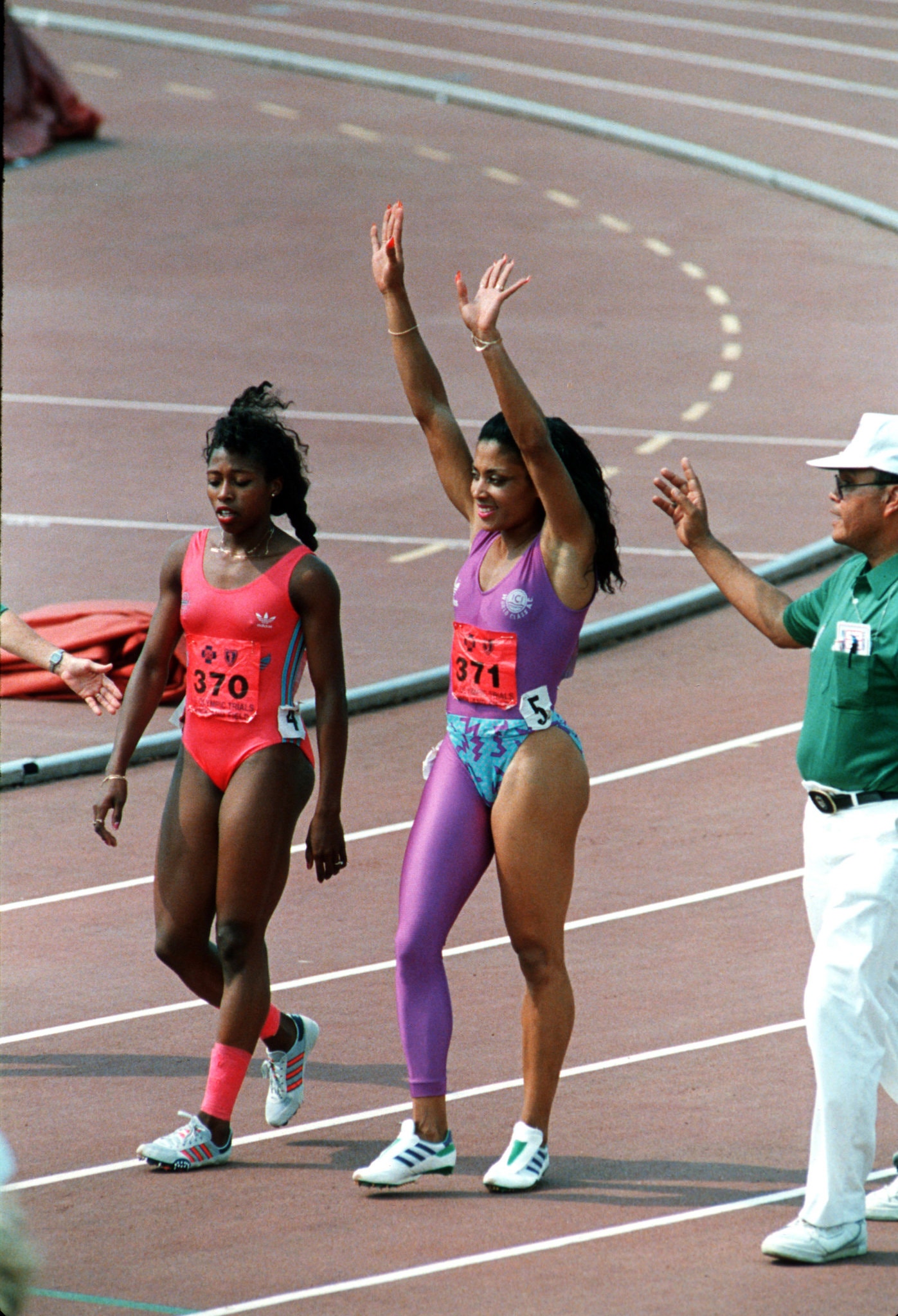 Carroll Stadium is home to Indiana University- Purdue University (IUPUI) soccer and track and field teams. This stadium was originally built in 1982 with a projected cost of seven million dollars to build and currently seats over 12,100 spectators. Since opening day Caroll Stadium has been recognized as an elite track and field venue hosting NCAA champions, the 1987 Pan American Games, and 1988 Olympic Trials.