Tianhe Stadium first opened in 1987 and is famous for hosting the final of the inaugural Women’s World Cup which took place in 1991. This Stadium is a multi-purpose sports stadium located in Guangzhou which is the third largest city in China. The 58,500 capacity ground takes its name from the Tianhe District it is located in, and it is mostly used for football matches of local side Guangzhou Evergrande F.C.

view on the outside. 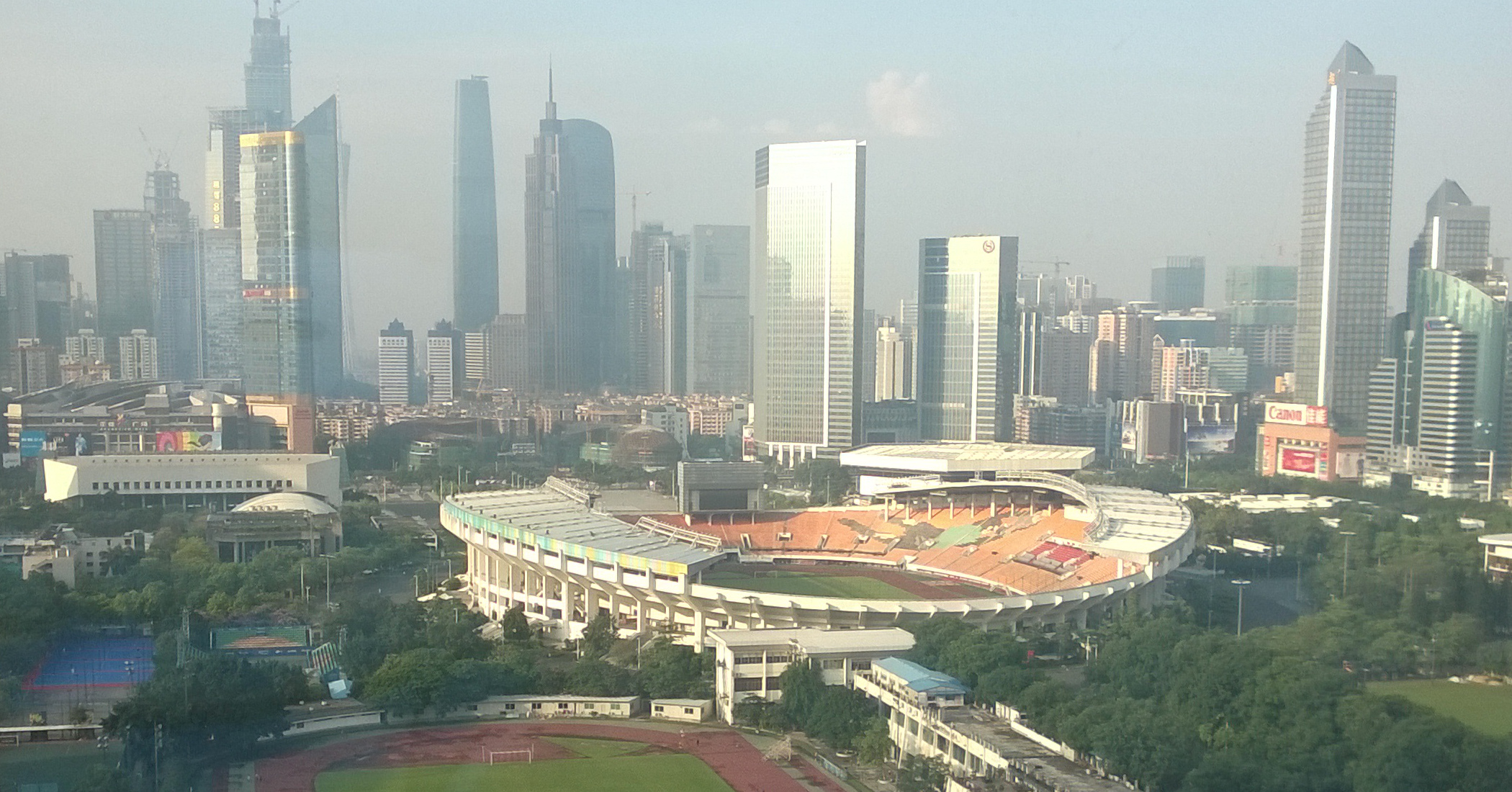 view on the inside. 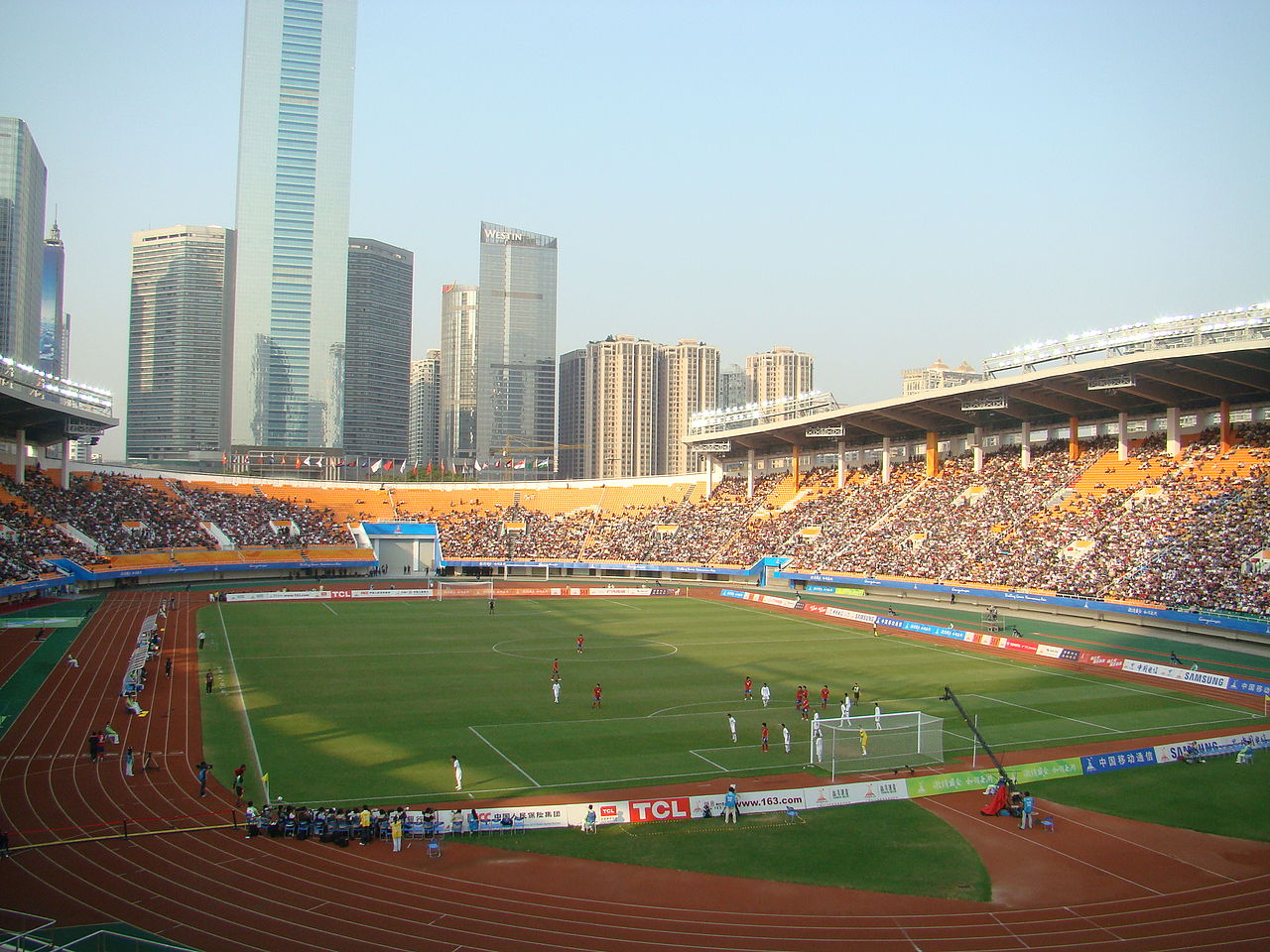 the Inaugural Women's world cup final was held at the tahine stadium, on november 1991 and the match was played between the united states and norway. united states won the game 2-1 and became first team to win the title. in 2010, some matches of asian games played here including one quarter final, one semi final, bronze medal match and the final. In the semifinal match, united arab emirates defeated south korea by 1-0. In 2013, venue hosted Afc champions league final between FC seoul and home team Guangzhou Evergrande. Even through, the match ended on a draw but Guangzhou Evergrande was declared winner on away goals.

In 2015, venue hosted final of the AFC Champions League once again, this time between Al-Ahli and Guangzhou Evergrande. Appearing for the second time in the final of the tournament, Guangzhou evergrande won by 1-0 on aggregate. On march 2017, during the match between guoan and Evergrande the referees gave guoan a questionable penalty and took several other wrong decisions, which led fans to criticise match officials.

The Guangzhou evergrande were a home team that plays at tahine stadium. they were founded in 1954 and won several second tier tittles before they became professional in 1993. they results improved leading them to a runners up sport in china's tier. they was unable to improve upon these results, the club went through a period of stagnation and decline before they experienced a brief revival. when they won the 2007 second division. in 2009 the club was embroiled in a match-fixing scandal and they were punished with relegation.