Allianz Arena is in Munich, Germany. The stadium was built in 2005, and got its name from the donation made to build it by Allianz Insurance Company. It is home two three different teams, FC Bayern Munich, TSV 1860 Munchen, and the German national team. This stadium is uniquely designed due to the lighting on the outside of the stadium. 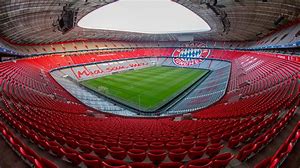 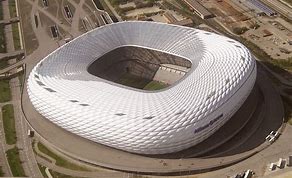