Home of the NBA's Minnesota Timberwolves and the WNBA Minnesota Lynx. Opened on October 13, 1990. The owner of the facility is the city of Minneapolis with over 1 million guest visits a year, making it one of the top arenas in the world. Target has been the naming rights owner since opening. 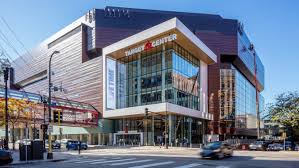 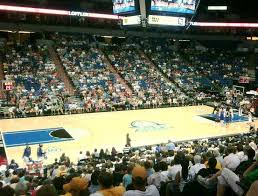 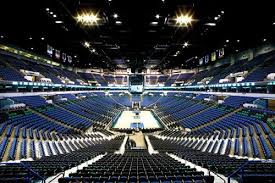 The home of the Lynx is the amazing Target Center arena. The WNBA Minnesota Lynx are a four-time finals champion. With great WNBA star power, they contribute to the 1 million guest the Target Center has per year.

The Minnesota Timberwolves also brings in a lot of guest from their young star power. Unfortunately, the Timberwolves have not won an NBA championship but the team does has some promise.

The arena itself is the first in north America to install a green roof. The roof will capture nearly 1 million gallons of storm water to prevent drainage into the Mississippi River.