The Judge Cyrus Ball House is an historic mansion in the Ninth Street Hill Neighborhood Historic District. The two-story brick structure, built from 1868 to 1869 in the French Second Empire architectural style, features a three-story entrance tower. George Post was the building's architect. Cyrus Ball was an early settler, arriving in Lafayette by 1827, two years after the town was platted. Ball became a successful merchant and was elected Justice of the Peace. The mansion and its carriage house on almost two acres are listed in the National Register of Historic Places. The property was still owned by the Ball family when they nominated the property in 1982; it was listed in 1984. Descendants continue to own this private home. 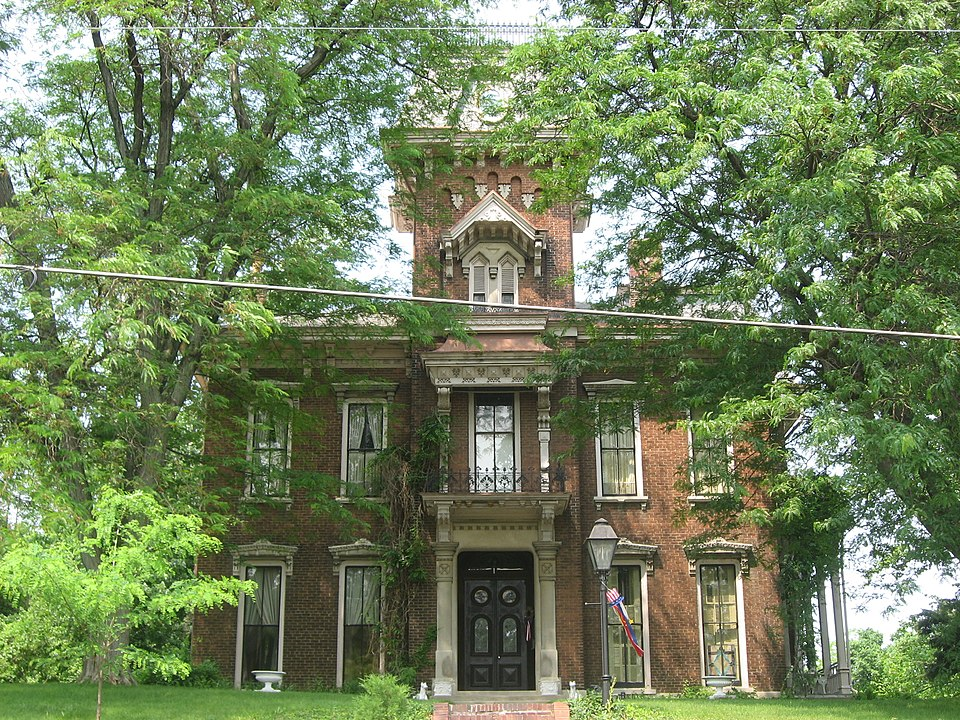 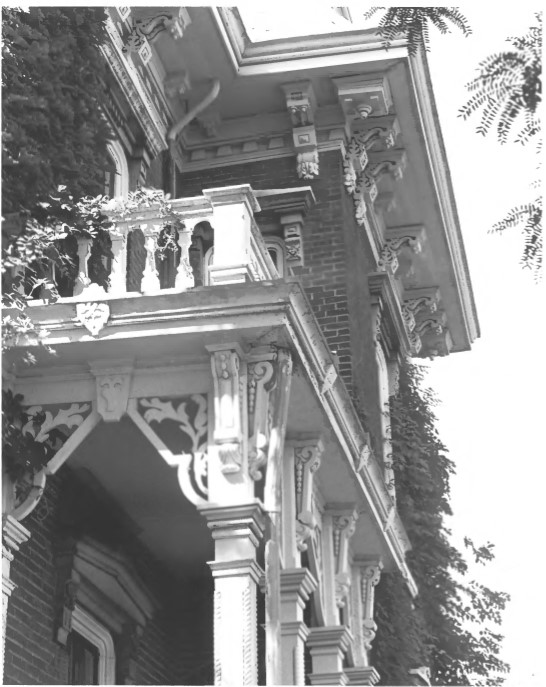 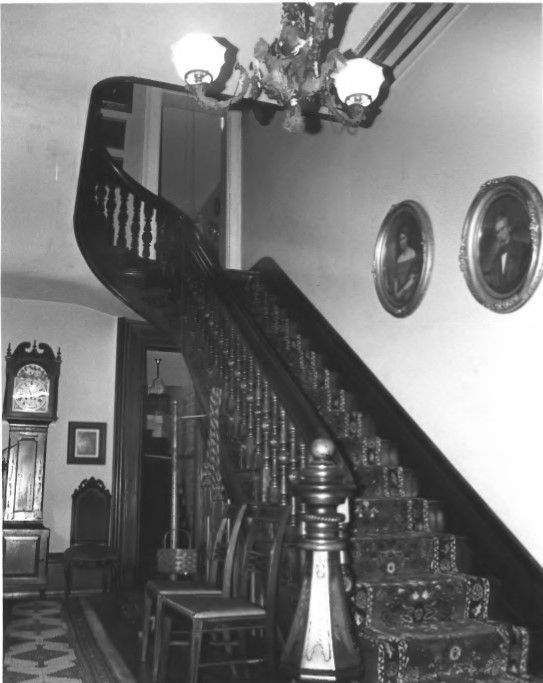 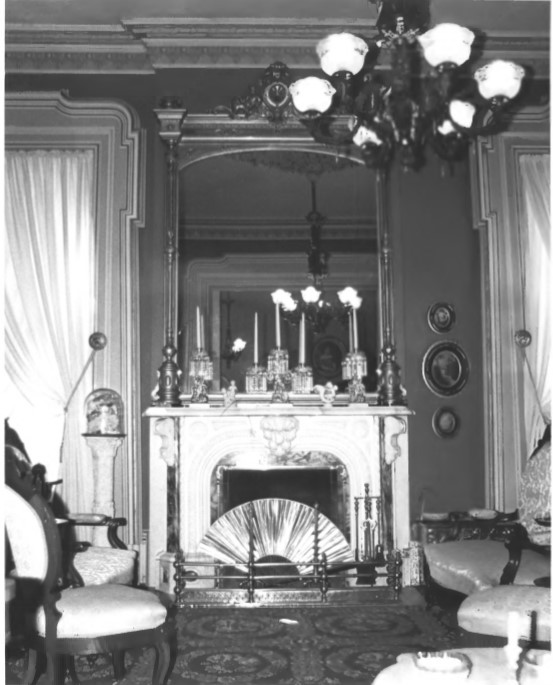 The Judge Cyrus Ball House is five bays wide, with two identical bays on either side of the elaborately detailed three-story entrance tower. The ground-floor windows are accented by pedimented, bracketed hood molds of carved limestone. Elaborate wood carvings and stained glass decorate the entryway in the ground level of the tower. Much of the building's original woodwork and hardware has been retained in the interior. Three rooms contain elaborate marble fireplaces. Nineteenth-century paintings of the family by a local artist, George Winter, still adorn the home's walls.

The two-story brick carriage house has a gable roof and a rectangular plan. The service doors and windows have segmental arches while the carriage doors have tudor arches. Detailed surviving records tell the itemized costs and sources of the home's building materials. A railroad carload of slate was delivered from Buffalo, New York to cover the roof, for example. The entire project cost nearly $25,000, an incredible amount for a single home in the 1860s.

Cyrus Ball married Rebecca Gordon of Philadelphia in 1838. He became a cashier in the state bank by the 1840s and was elected an Associate Judge of the Court of Common Pleas in 1857. His wife was an author and published articles in magazines. It is said that the couple's former house in Lafayette was a stop on the Underground Railroad for slaves escaping the South. Ball went on to become the first president of the Lafayette Artificial Gas Company.

Later generations of the Ball family who occupied the home included a local attorney, Cable Gordon Ball. He served in the 1930s as City Attorney and in the 1950s as a State Representative. Cable Ball died in 1981; his wife, Evelyn Osterman Ball, passed away in 2005.