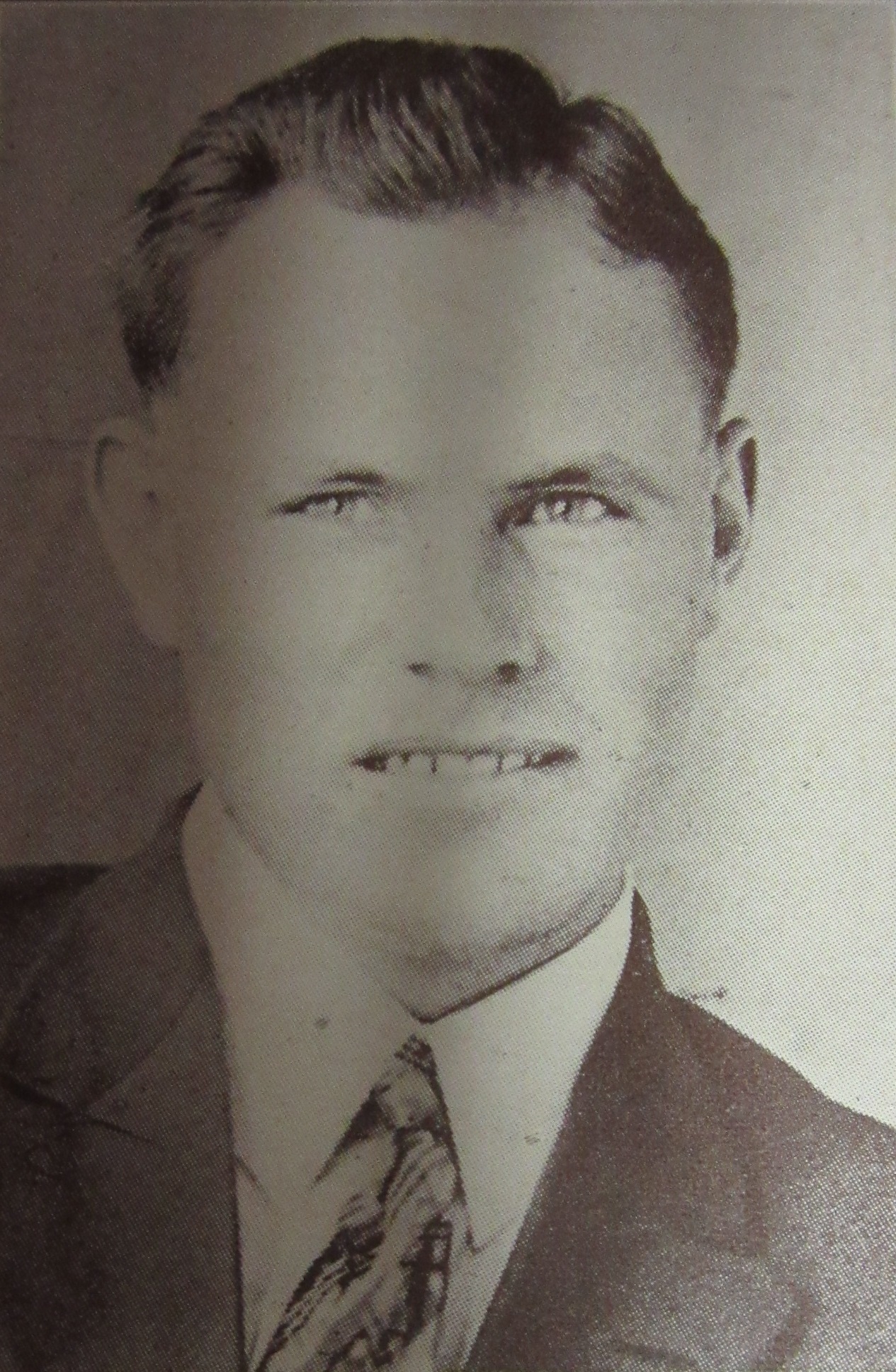 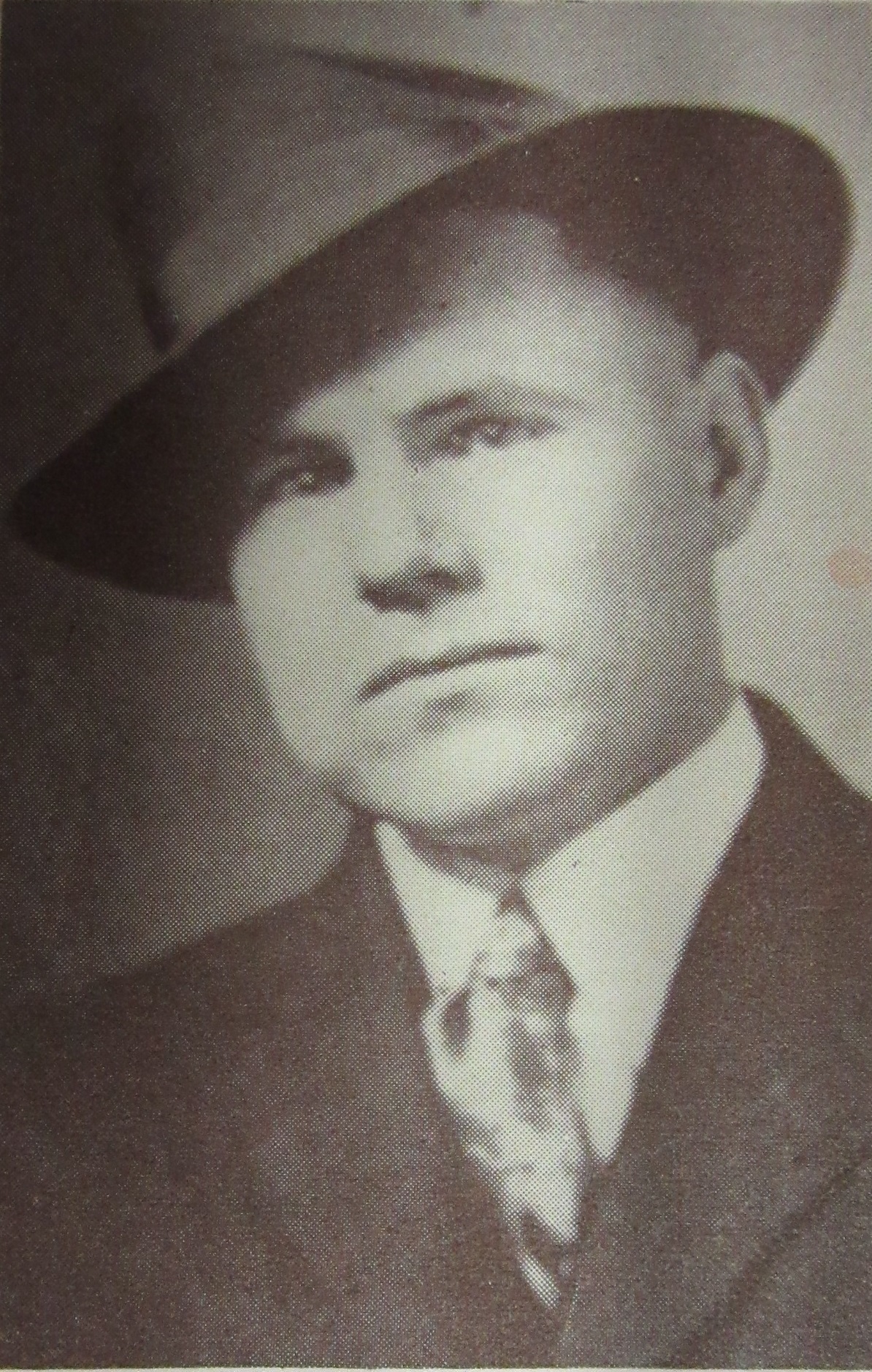 Frank Ezra Barnett was born on August 7th, 1887, in Mason County, West Virginia, to Robert and Catherine Barnett. He lived at 1814 4th Avenue in Huntington and was married with one child. He entered service in June or July 1918. He trained at Camp Lee, Virginia, and became a Private, serial number 3628261, in Company B of the 2nd Development Battalion, 155th Depot Brigade, US Army. He caught influenza and pneumonia and died on October 4th, 1918, at the Camp Lee Base Hospital. He was buried in the Barton Chapel Cemetery in Apple Grove, West Virginia.