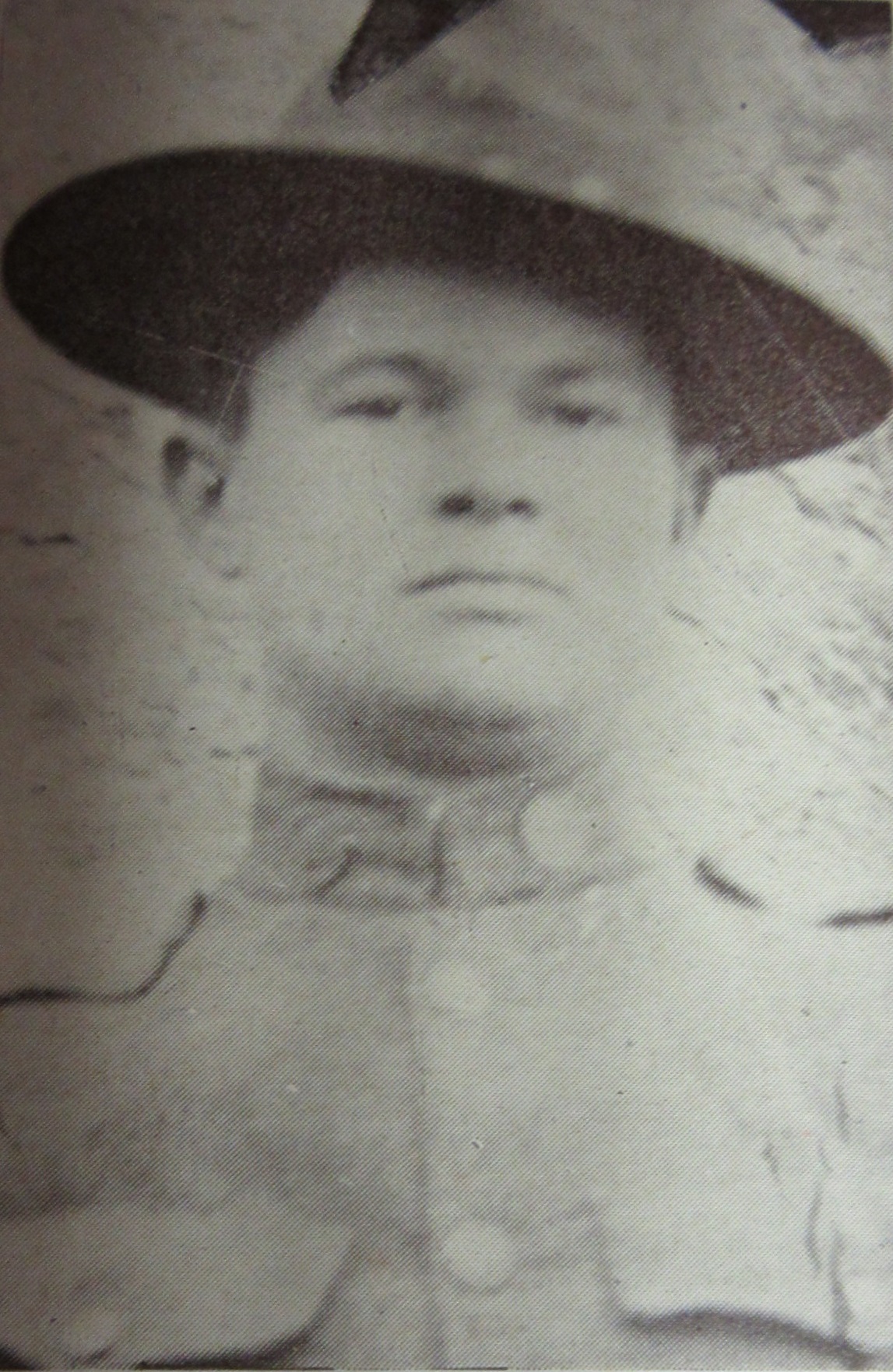 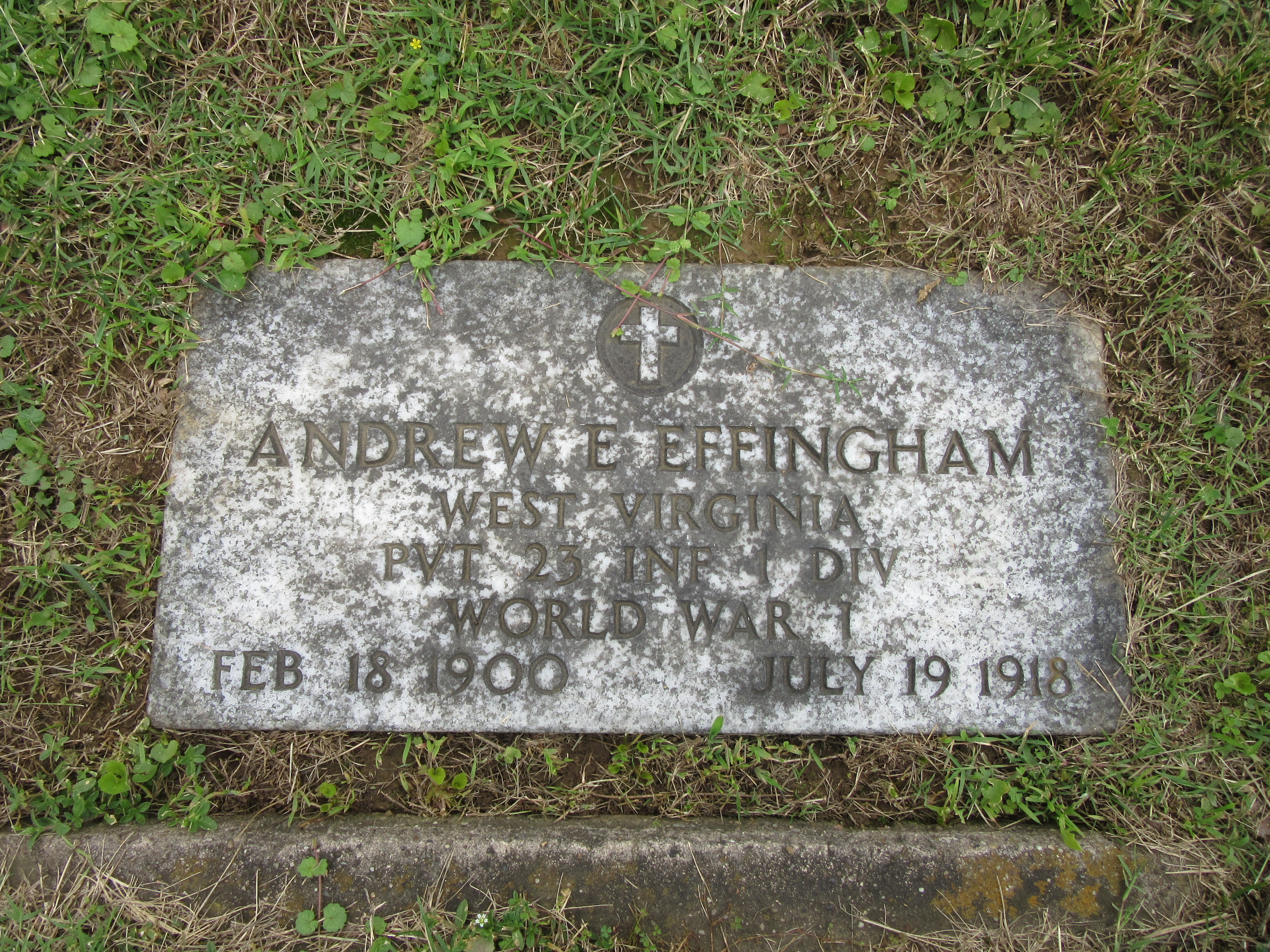 Andrew E. Effingham was born on February 18th, 1900, in Huntington to James and Electa Effingham. He lived in Huntington and entered service on July 13th, 1917. He was sent to Syracuse, New York, for training, and he was assigned as Private, serial number 51005, to Company G of the 23rd Infantry Regiment, 3rd Infantry Brigade, 2nd Division, US Army. He sailed for France from Syracuse on the HURON on September 7th, 1917. He served in the trenches from around March 1st, 1918, to the time of his death. He was killed in action in France on July 19th, 1918. His remains were sent home from Antwerp on the USAT SOMME on April 22nd, 1921, and arrived in Hoboken, New Jersey, on May 6th. He was buried in Huntington’s Spring Hill Cemetery.