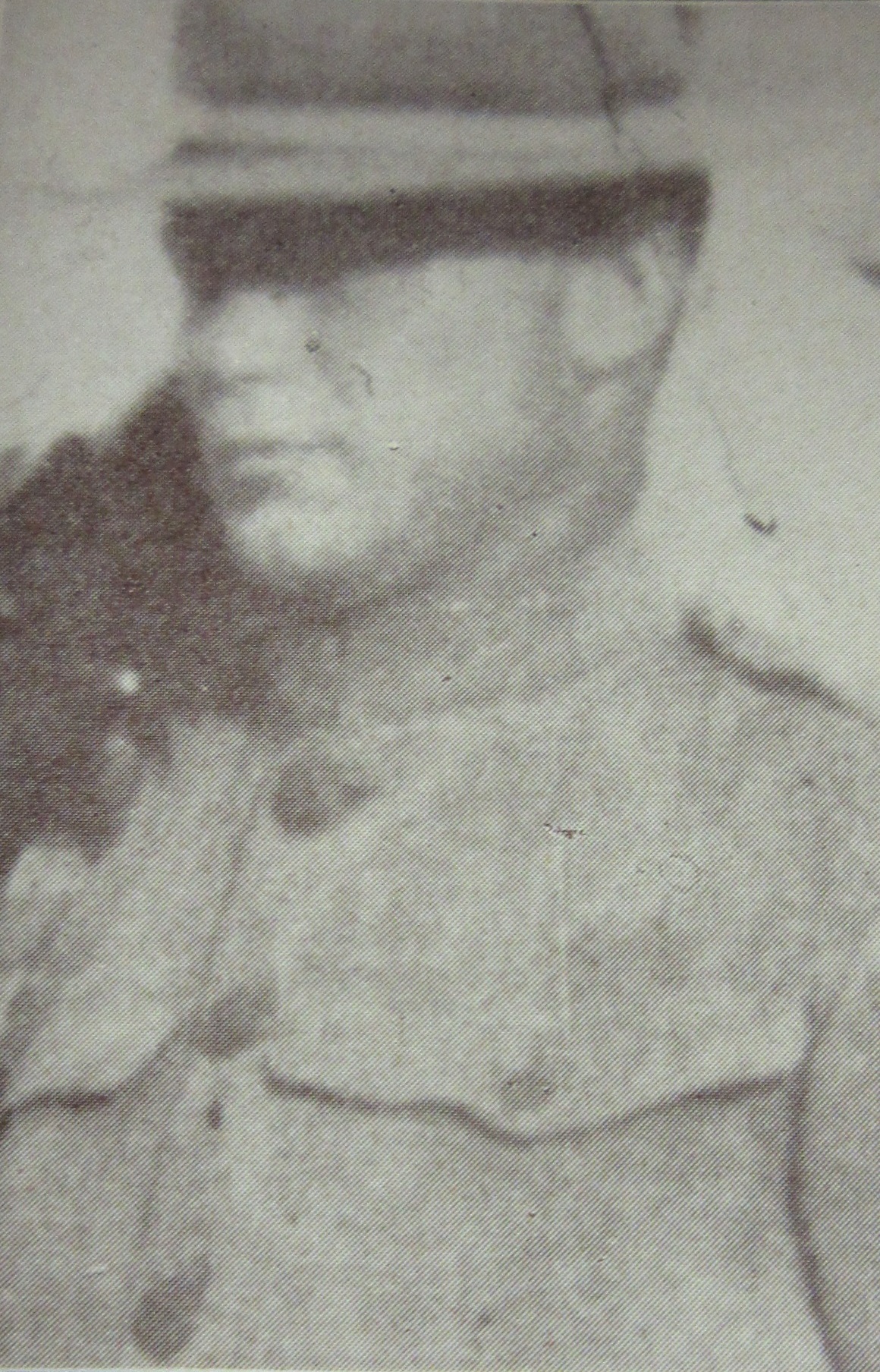 Clyde Clayton Handley was born on March 21st, 1894, in Culloden, West Virginia, to Jefferson and Ella Keaton Handley. He lived and worked on a farm in the Culloden area. He was inducted into service on May 25th, 1918, and trained at Camp Lee, Virginia, as part of the 37th Company of the 10th Training Battalion, 155th Depot Brigade. He was transferred to Company G of the 5th Training Battalion, Infantry Replacement and Training Camp, Camp Lee. He became a Private, serial number 2969119, in the 31st Provisional Company, July Infantry Replacement Draft (White), and sailed for France from Norfolk, Virginia, on the MADAWASKA at 2 PM on August 6th, 1918. He was transferred to a Headquarters Company of the 83rd Division, then to Company I of the 330th Infantry Regiment, and finally, on October 2nd, 1918, to Company C of the 131st Infantry Regiment, 66th Infantry Brigade, 33rd Division, US Army. This regiment was formerly a part of the Illinois National Guard.

This unit took part in the Meuse-Argonne offensive, and advanced across the Meuse River near Consenvoye, France, in the early morning of October 10th, 1918. They continued to advance and took the Bois de Chaume and part of the Bois de Plat-Chene by the end of the day (“bois” is “wood”). This steep, wooded area was heavily fortified with German dug-outs and machine gun nests. According to Private First Class Olaf Nelson of his company:

During the Meuse-Argonne offensive, in our action east of the Meuse, Company C was occupying a position on the bald hill about a kilometer north of the Bois de Plat-Chene. On October 11th at about 3:30 PM. I was returning with other stretcher bearers from the rear when, upon reaching a point in the ravine between Bois Plat-Chene and Bois de Chaume, the enemy began to shell the locality heavily and we entered a dug-out for protection. Before we emerged from the dug-out to continue, Pvt. Handley and Worden of our company passed along with a supply of water which they were carrying to the front. A moment later we left the dug-out and continued our way to the front. We had gone but about a hundred yards when a high explosive shell struck a short distance in front of us, but out of our view on account of the density of the woods. Upon reaching the point where this shell struck, we found that it had instantly killed Pvt. Handley and Worden and one machine gun man and seriously wounded a second machine gun man whose name I do not know.

According to their chaplain, Handley, as well as the others, were buried near each other very close to where they fell, all under wooden crosses. However, when the time came to rebury the bodies at home (as Handley’s mother earnestly desired) or in proper cemeteries in France, only those of Worden and the machine gun man could be found. An investigation was commenced, and it was found that, though Handley and the others were probably buried in close proximity, the coordinates recorded upon retrieval of the two were incorrect. They managed to find the correct valley where he died, including the spring from which the water he was carrying was most likely taken, but there were no crosses still standing and the ground was moss-covered, making it hard to see any impression from a grave. There were a few “Unknowns” in the larger vicinity, but officials were unsure if any matched Handley’s description. They even wrote his mother for dental records, but, as far as she knew, he had never had anything done to any of his teeth. The investigation was ended in the late 1920s and Handley was still reported as Missing in Action.

He was honored on the Tablets of the Missing at the Meuse-Argonne American Cemetery in France. His mother, Ella, was later able to visit this memorial via the Gold Star pilgrimages offered at no charge in the early 1930s to mothers and widows of soldiers buried overseas. Over 6,500 women took the trip, where they placed a wreath at their son’s or spouse’s grave and visited sites of famous battles and other important locations, such as the Arc de Triomphe. However, she did not report that she had diabetes to the medical director. When she reported headaches the entire trip, it was found out that, though her blood sugar was very high, she had not taken insulin for years and was instead taking the “Indian” treatment from the Wilcox Company, Chicago, Illinois. The government offered to send her to the hospital, but she declined and went home.