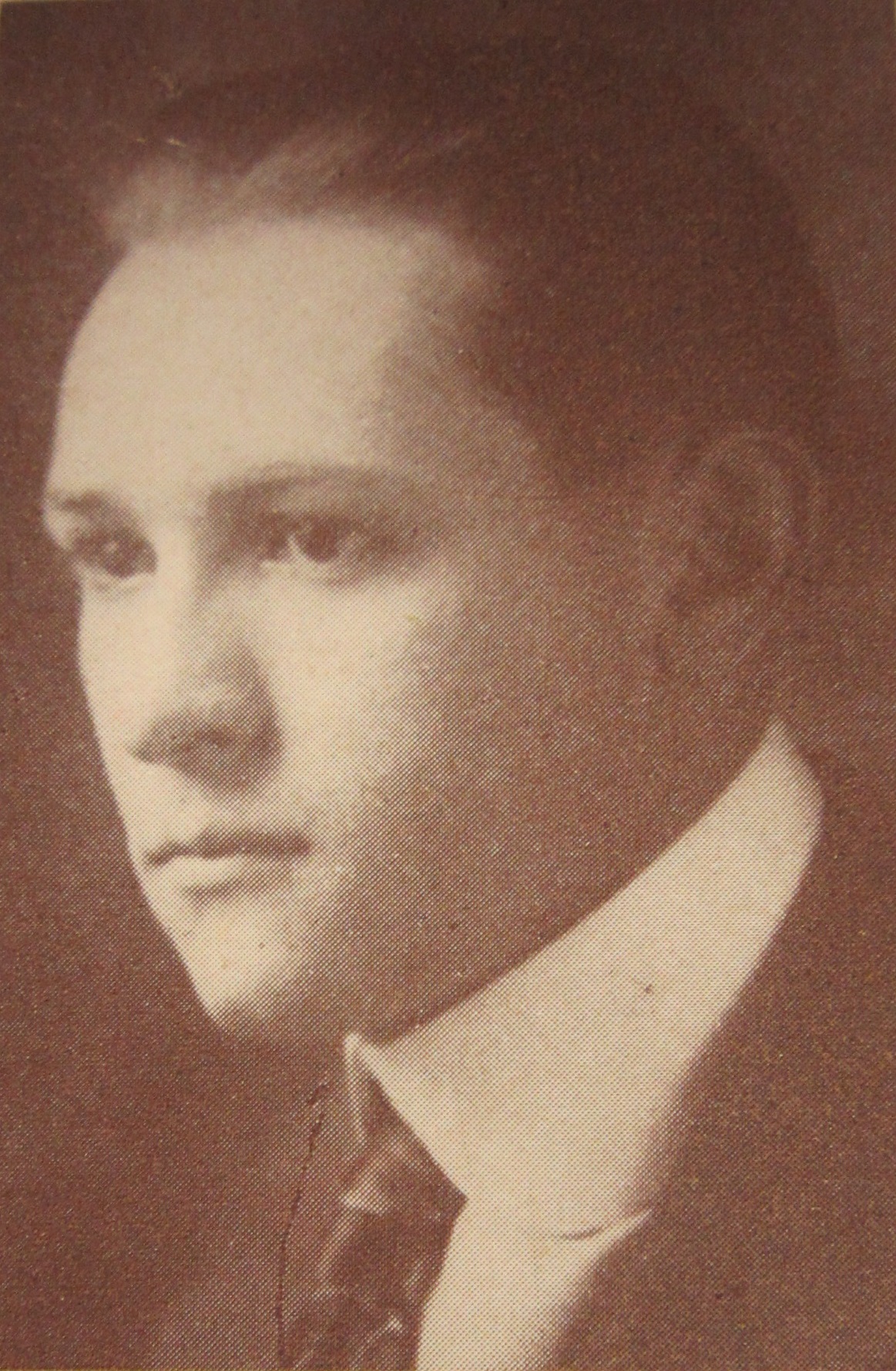 Albert George Lenz was born on April 24th, 1898, in Newport News, Virginia, to Albert George and Adeline M. Lenz. He lived at 825 29th Street, Newport News, and entered service on June 22nd, 1916. He was assigned as a Private to Company H of the 2nd West Virginia Infantry. He served on the Mexican Border and trained at San Antonio, Texas. He was discharged from the service on April 26th, 1917, because of poor health. On September 7th, 1918, he lived at 611 ½ 4th Avenue, Huntington. He developed influenza and pneumonia:

Mrs. A.M. Lenz has received a telegram announcing the serious illness of her son, Albert G. Lenz, in Albuquerque, N.M. The mother left Wednesday morning for the bedside of her son.

The death of Albert G. Lentz, 20, occurred Monday morning in Albuquerque, New Mexico, where he went recently for his health. Pneumonia was the cause. His mother, Mrs. Adeline M. Lentz, and his sister, Miss Clara Lentz, 611 ½ Fourth avenue, were with him. Mr. Lentz is survived by another sister, Miss Theresa M. Lentz, and his father, Albert George Lentz, special agent for the Huntington division of the Chesapeake and Ohio railroad.

The body will be brought first to Huntington by his mother and sister, and then taken for burial to Newport News, Va. where his grandfather, Albert George Lentz, resides.

The young man was among the first Huntington boys to join the National Guards, about two years ago, and he served in Texas on the Mexican border. He had been discharged from the service a year on account of his health.

Huntington Man Passes Away In New Mexico Where He Went Recently for Health.

Albert G. Lenz, age 20 years, died at 5 o’clock yesterday morning at Albuquerque, New Mexico, where he went a short time ago for his health. The cause of death was pneumonia, but it is not known whether it was preceded by influenza. His mother and sister, Miss Clara Lenz, were at his bedside when the end came.

Arrangements for the funeral had not been determined upon last night. Besides the relatives mentioned. Mr. Lenz is survived by another sister, Miss Tessie Lenz.

He was buried in Greenlawn Memorial Park, Newport News, after his remains were sent to Huntington:

The body of Albert G. Lenz, who died at Albuquerque, New Mexico, on October 21, arrived here yesterday. It will be re-shipped today to Newport News for burial.