The Masterson Dusenberry house, located at White Plains Road, Bronxville, New York was the home to mason and stonecutter Alexander Masterson. He choose to live in Bronxville, New York because of a marble quarry that was discovered nearby in Tuckahoe. Masterson and his construction partner Robert Smith were well known as architects. When Masterson died in 1859 one of his daughters, Mary Masterson Dusenberry inherited the house. The Masterson -Dusenberry house was added to National Register of Historic Places in 1980.

A close up view of the Masterton-Dusenberry House. 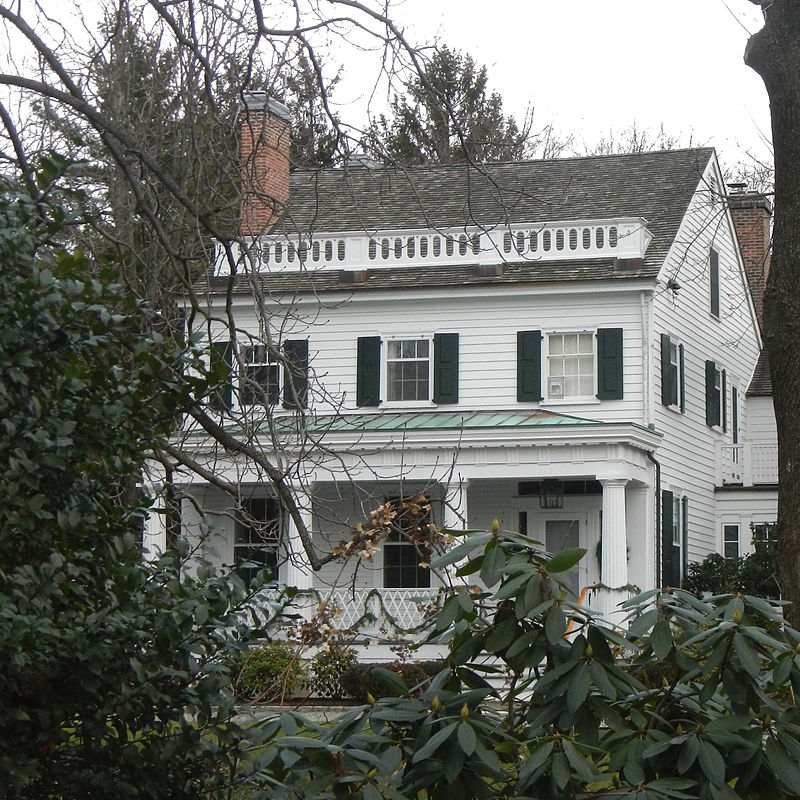 Painting of Alexander Masterton, with wife and children . 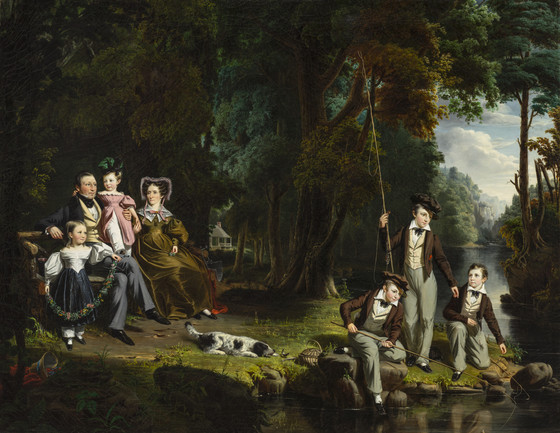 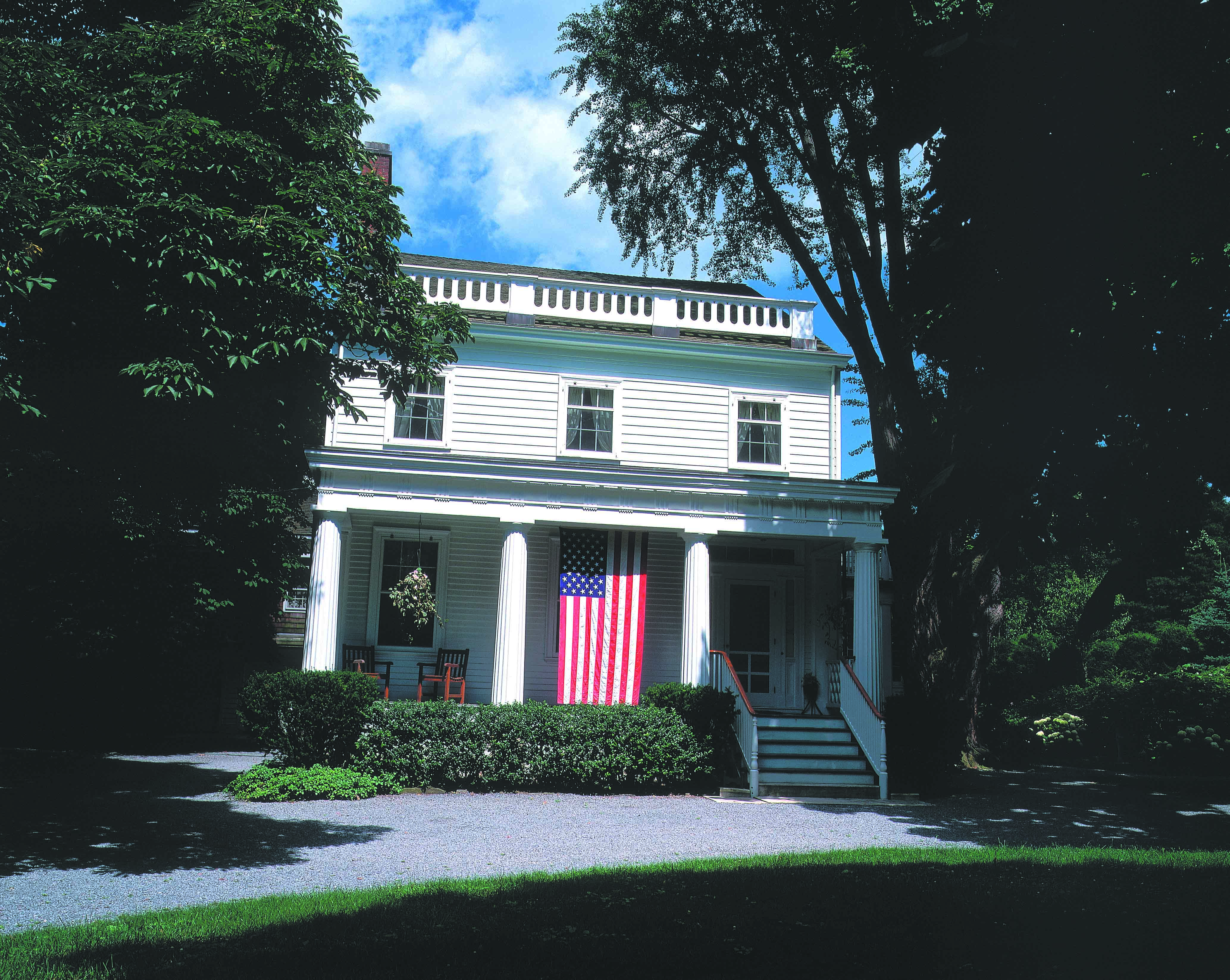 Alexander Masterton was born in Scotland and immigrated to Canada in 1814. Several years later, Masterton came to New York City and by 1819 he was training to become a mason and a stonecutter. He made Broome Street in lower Manhattan his home and became partners with Robert Smith.

In 1817 a large amount of marble was found near the village of Tuckahoe, New York. Masterton and Smith took advantage of this and setup workshop to cut and dress the quarry blocks into finished architectural elements. Instead of commuting from the city, Masterton decided to make Bronxville his home. (1)

The Masterton Dusenberry house was built on the foundation of marble. The house is three stories high, wood-framed, and has four fluted Doric columns in the front porch (2). The Greek revival home also has two parlors, five bedrooms, staff quarters on the third floor, and a original kitchen in the basement (4).