Listen to a narration of this entry's description by Olivia Zarilla.

Marshall University’s Bill Noe Flight School is a $4.5 million construction consisting of two hangars and three planes. Created in conjunction with Mountwest Community and Technical College, the program was created to meet the demand of new commercial pilots and will have facilities located at both the West Virginia Huntington Tri-State and Charleston Yeager Airports. Marshall originally had plans to coordinate with Southern Utah University to also offer a rotor-wing program, but changed course. The estimated cost of the planes totals around $1,175,000, and the program offers two separate degrees. Ideas for the school originally surfaced in 2018, with groundbreaking for construction in 2020. 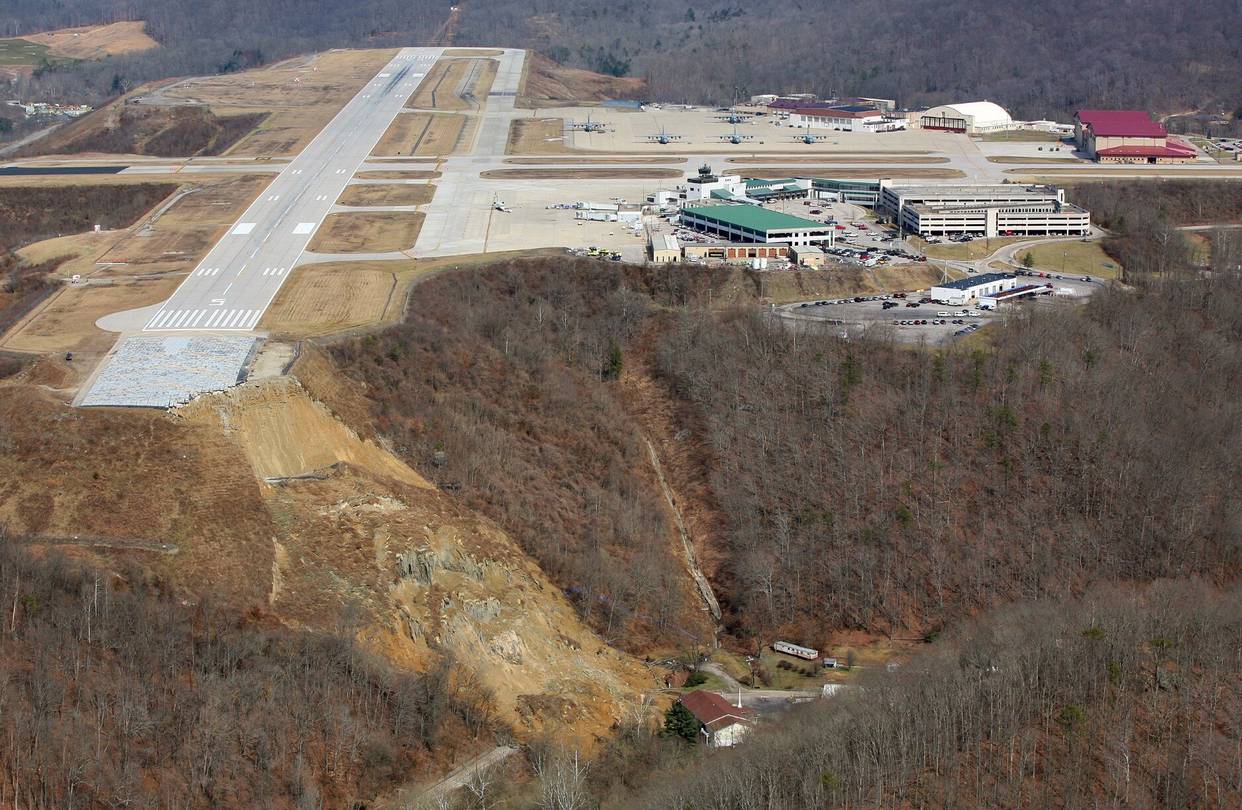 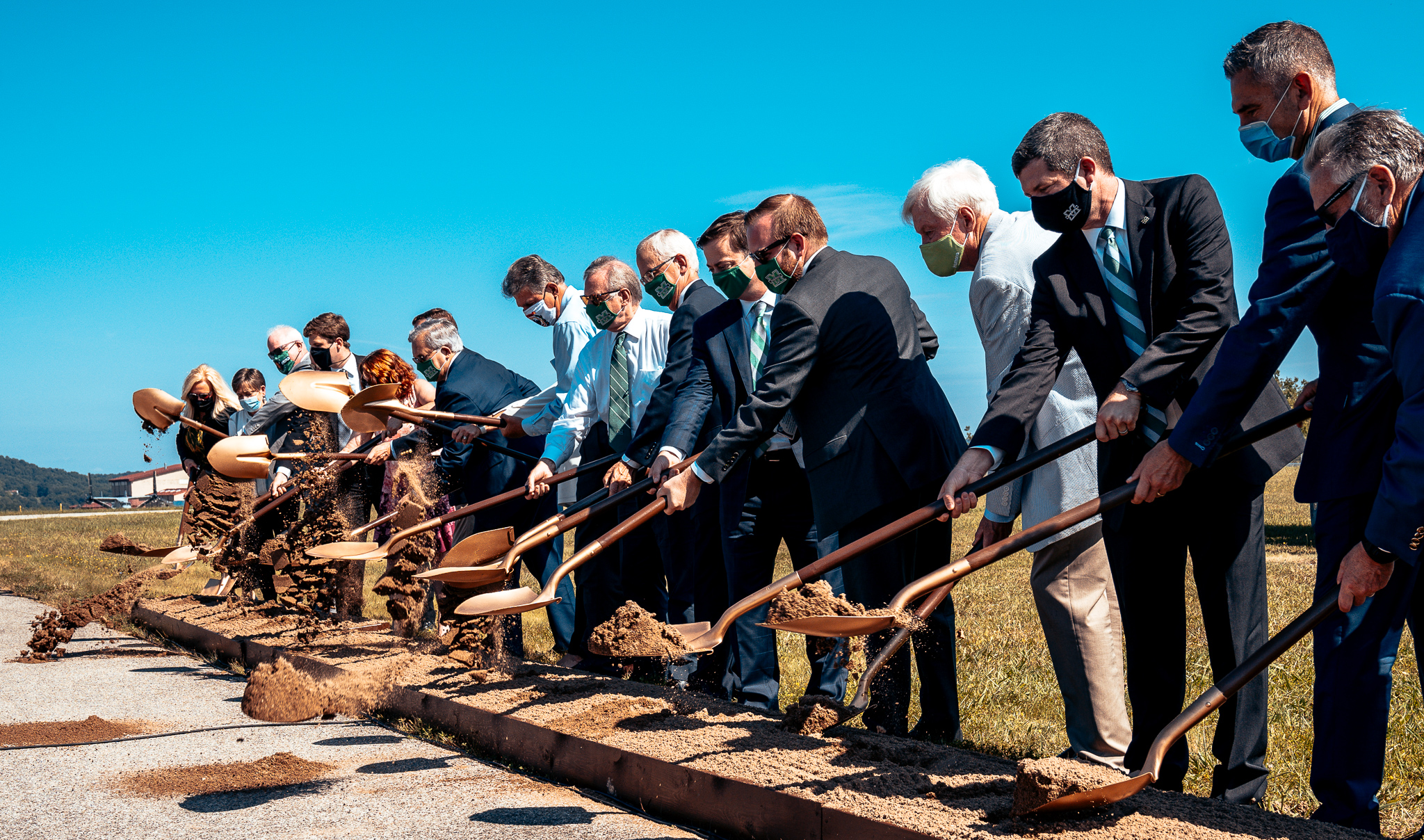 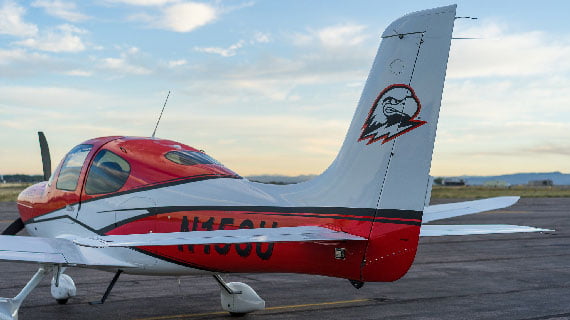 A concept for Marshall University's aircraft 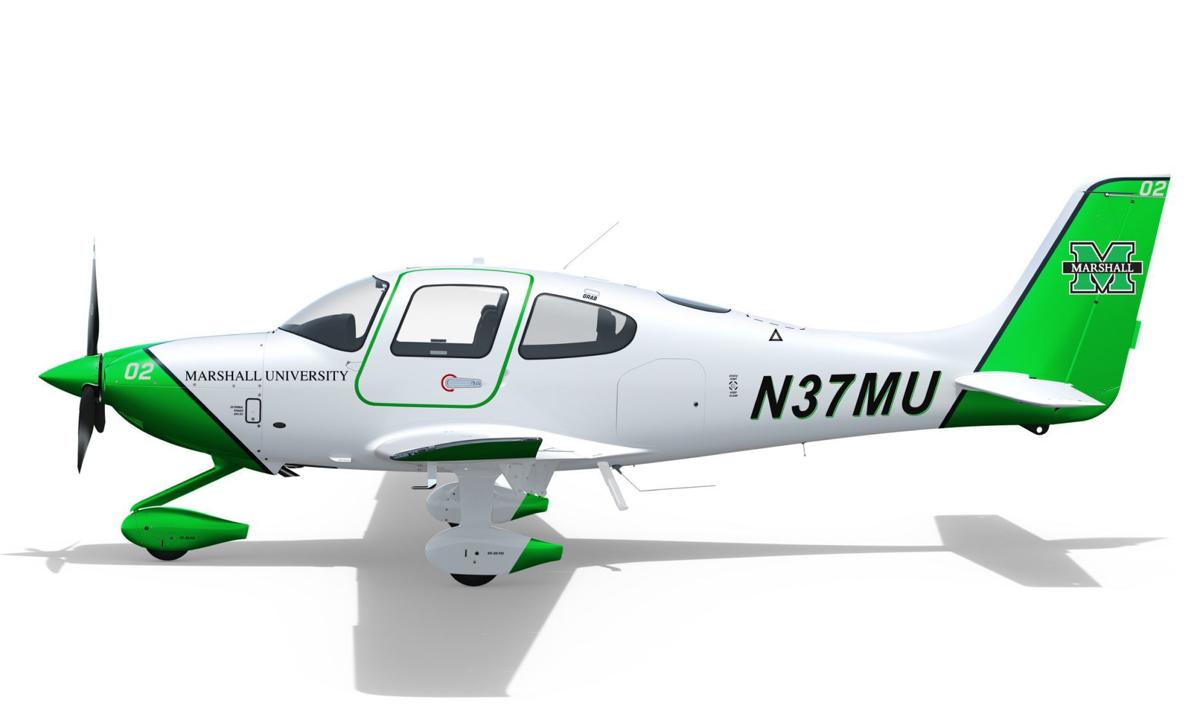 Knowing that commercial pilots have a required retiring age for safety reasons, the world and United States constantly face a huge demand of new commercial pilots. This is the result of a developing economic sector and the democratization of air travels. Having these facts in mind, Marshall University planned to open a flight school in its South Charleston, West Virginia campus, signing a memorandum with the nearby Yeager Airport in May of 2018. By 2020, plans had become a reality, and construction was unfolding. In February of that year, Marshall University purchased three airplanes, two of which were Cirrus SR-20 at $500,000 each and one single-engine plane with cable controls for around $175,000, with the first plane set to arrive in October.

The Bill Noe Flight School was named after alumnus Bill Noe, who became a pilot and flight instructor, then president and COO of the world’s largest private jet transportation company, NetJets, after graduation. The aviation program was designed in conjunction with Mountwest Community and Technical College, located near Marshall University’s Huntington, West Virginia campus, and upon completion, will offer two programs. The first of these programs is a two-year degree in Aviation Maintenance, A.A.S., housed at the Huntington Tri-State Airport and with a start date of the spring semester of 2022. The second is a four-year degree in Commercial Pilot: Fixed-Wing, B.S. at the Yeager Airport in Charleston, West Virginia, near Marshall’s second campus and set to open in the fall of 2021.

Ground was officially broken for the Bill Noe Flight School at Yeager Airport on August 13, 2020. The $4.5 million construction includes a 10,500 square foot classroom building and two hangars, one of which measuring 12,000 square feet. The program also includes a 180-degree flight simulator acting as a full duplication of a cockpit, as well as other equipment. Marshall University, however, did receive assistance in paying for the costly endeavor. A $1.5 million grant was given by the West Virginia-based Maier Foundation and $750,000 was granted from AEP. $3.7 million was allocated by the Senate Appropriations Committee.

Upon its completion, the aviation school is expected to enroll over 200 students, producing anywhere from 40 to 50 commercial pilots each year. Candidates for classes include high school graduates, veterans of the armed services, or adults seeking a career change.