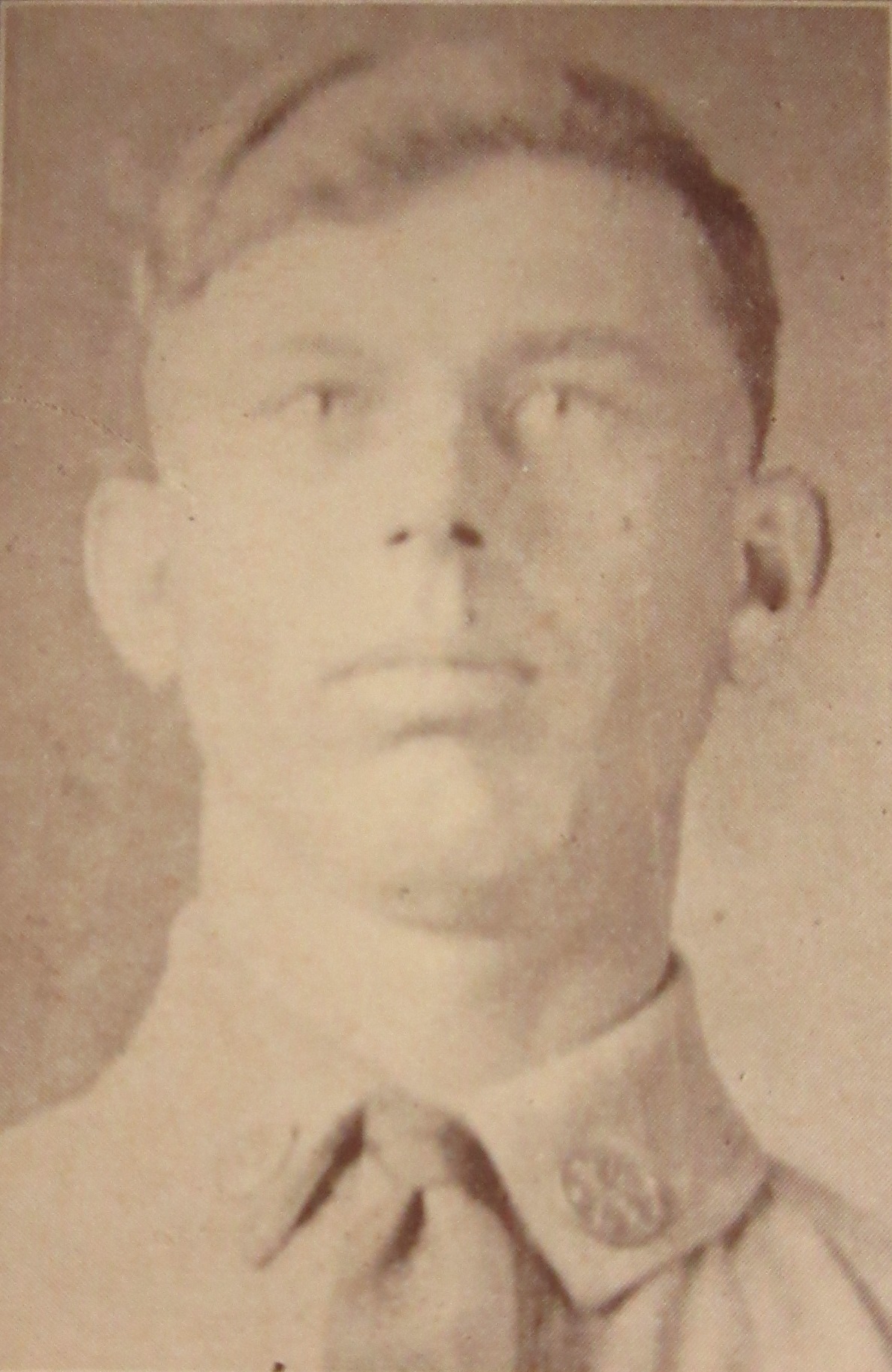 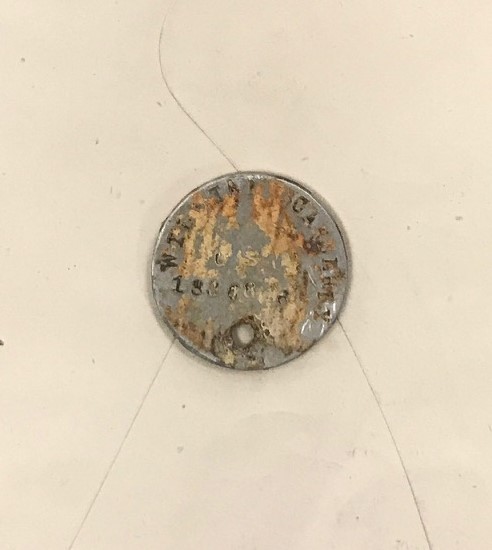 William Scarberry was born on August 22nd, 1891, in Gallia County, Ohio, to Thomas and Ella Scarberry. He lived in Glenwood, Cabell County, worked as a laborer, and was married to Verna Scarberry. He entered service on September 21st, 1917, and was sent to Camp Lee, Virginia, for training. He was assigned as a Private, serial number 1836846, to Company I of the 318th Infantry Regiment, 159th Infantry Brigade, 80th Division, US Army. He sailed for France from Hoboken, New Jersey, on the LEVIATHAN on May 22nd, 1918. He died of pneumonia 3 days after the war ended, on November 14th, 1918, at Hospital No. 114 in France. He was buried the same day in an American Cemetery but his remains were sent home from Antwerp on the USAT WHEATON on September 20th, 1921. They arrived at Hoboken, New Jersey, and he was buried in Cabell County’s Union Ridge Cemetery.