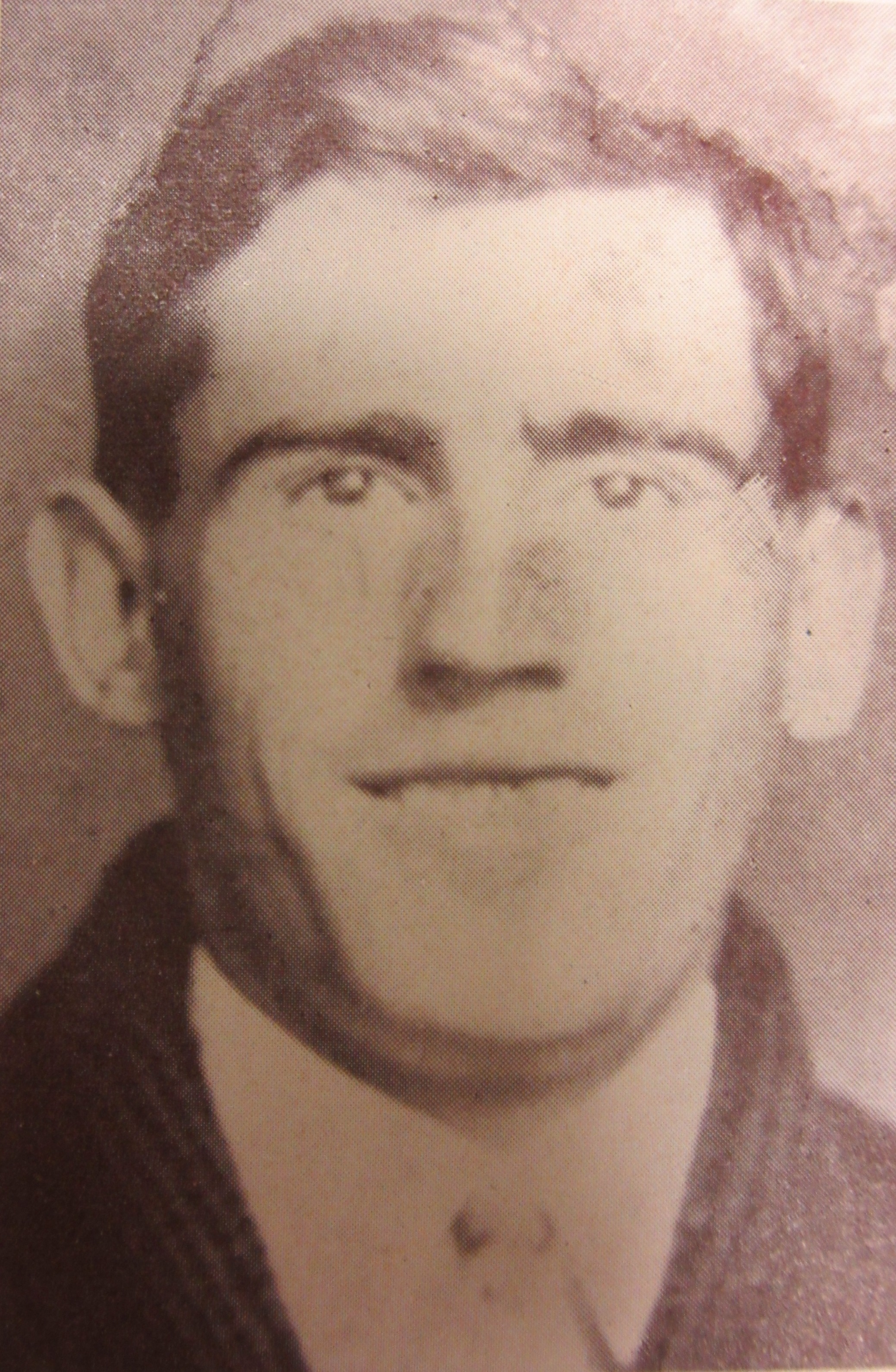 Harry Thomas Simpson was born on September 1st, 1893, in Scottown, Lawrence County, Ohio, to John L. and Sarah C. Simpson. He lived at 1925 Buffington Avenue, Huntington, and was married to Minnie Simpson. He entered service on June 28th, 1918, and was sent to Camp Lee, Virginia, for training, where he was assigned to Company No. 57 of the 15th Provisional Training Battalion, 155th Depot Brigade at Camp Lee. He was assigned as a Private, serial number 3635657, in France to Company A of the II Corps School Detachment Battalion. He was mentioned in a newspaper article about his brother’s death:

Another Huntington soldier boy who has fallen a victim of the Spanish influenza is Dolphus Simpson, son of Mr. and Mrs. John Simpson, 520 Twentieth street. A message was received by the parents and young wife Saturday night from Camp Meade informing them to his serious illness. Later another message was received stating he was dead.

The body is expected to arrive here for burial, but it is not known just when it will reach the city. The wife, Mrs. Margaret Simpson, lives at 244 West Fifth avenue. The remains will be taken to her home where the funeral will be held. The dead soldier was twenty-seven, and had been at Camp Meade but three months.

The Simpsons have another son in the service, Harry Simpson, who landed in France September 8. As yet they have not received any letters from him since he landed. The family denies they had received a message stating that this boy had been gassed, as such rumor was being circulated.

However, two of their younger children, Berkley and Mildred, are ill with the epidemic that caused the death of the older brother. The third son, Frank, who was reported to be ill in a camp also, has not yet been called to service. He was discharged from the national guard after having served on the Mexican border on account of losing the sight of one eye. However, he was placed in the limited service, and is expecting to be called. Mrs. Simpson’s nephew Edgar Callicoat was a recent victim of the disease at Camp Sherman.

One Huntington woman has sacrificed two sons on the altar of her country. This is Mrs. Minnie Simpson, 520 Twentieth street, who has just received news of the death of her son, Harry Simpson, 26, who succumbed to pneumonia in France. The other son, Adolphus Simpson, died of pneumonia at Camp Lee about two months ago….

His remains were later reburied in St. Mihiel American Cemetery.