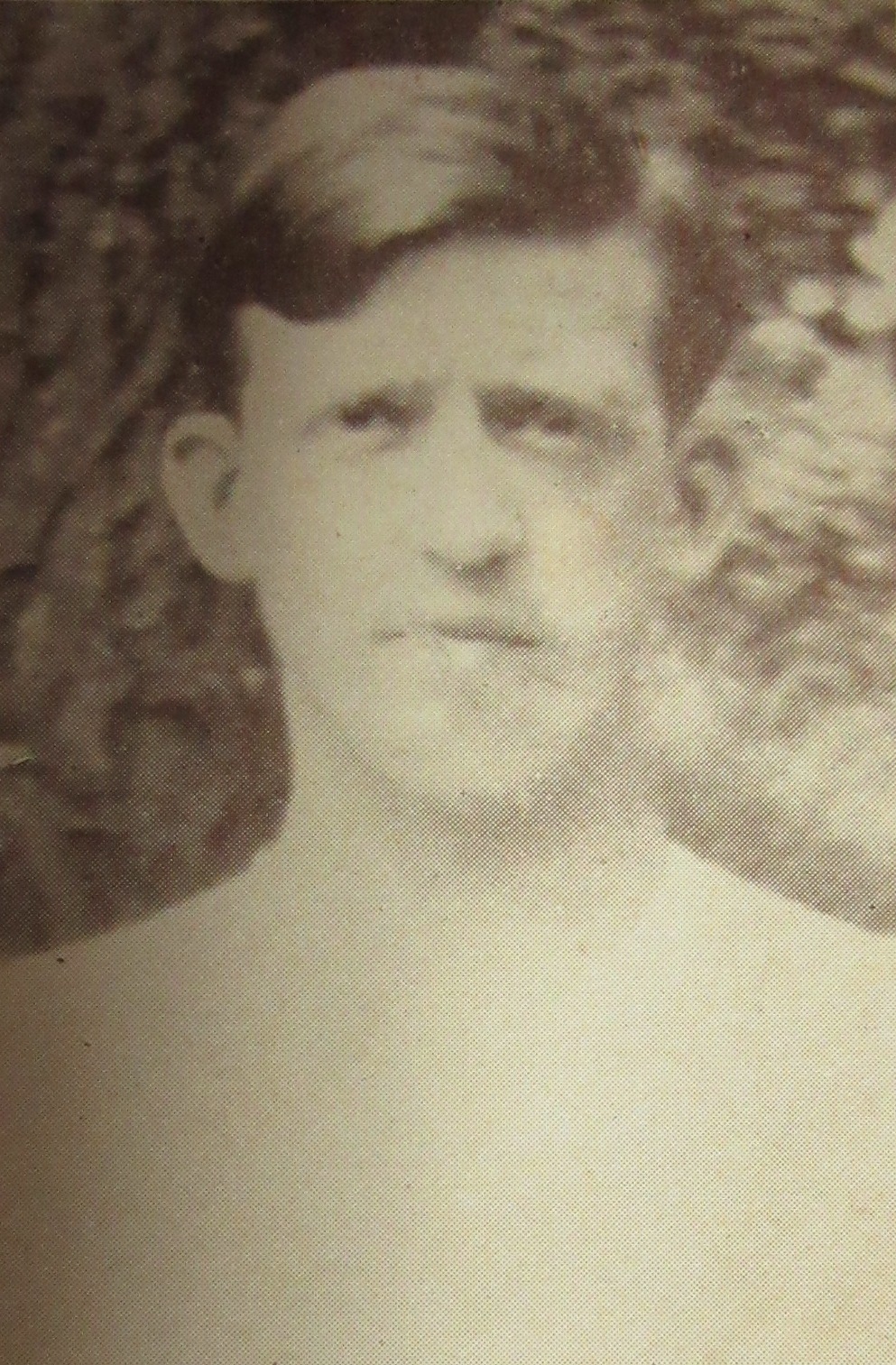 William Byron Corn was born on September 2nd, 1889, in Mason County, West Virginia, to Samuel S. and Adelia Corn. He worked as a coal miner in New Cumberland, Hancock County, West Virginia, and entered service on May 18th, 1918. He sailed for France from Newport News, Virginia, on the DUKE D AOSTA at noon on July 26th, 1918, as a Private, serial number 3175194, in the 22nd Provisional Company of the July Infantry Replacement (White). He was transferred to Company B of the 61st Infantry Regiment, 9th Infantry Brigade, 5th Division, US Army. He caught pneumonia and died on September 27th, 1918, in France. His remains were sent home from Bordeaux on the USAT WHEATON on January 24th, 1921, and they arrived at Hoboken, New Jersey, on February 10th. He was buried in Hancock County’s New Cumberland Cemetery.