Morgan Park Spring is typical of the abundant springs that existed in the Nashville area at its founding.

Sulphur fountain at Morgan Park, Nashville, Tennessee, between 1916 and 1935 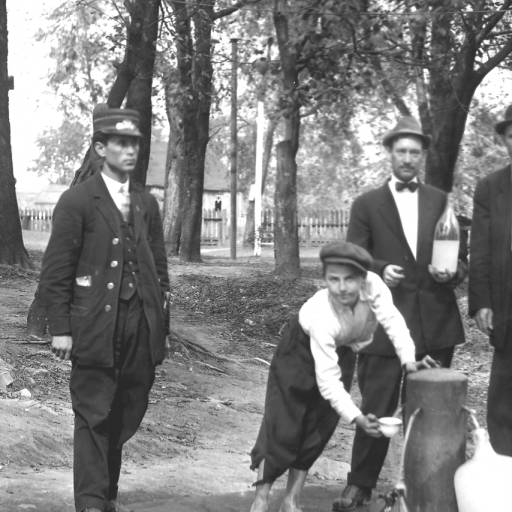 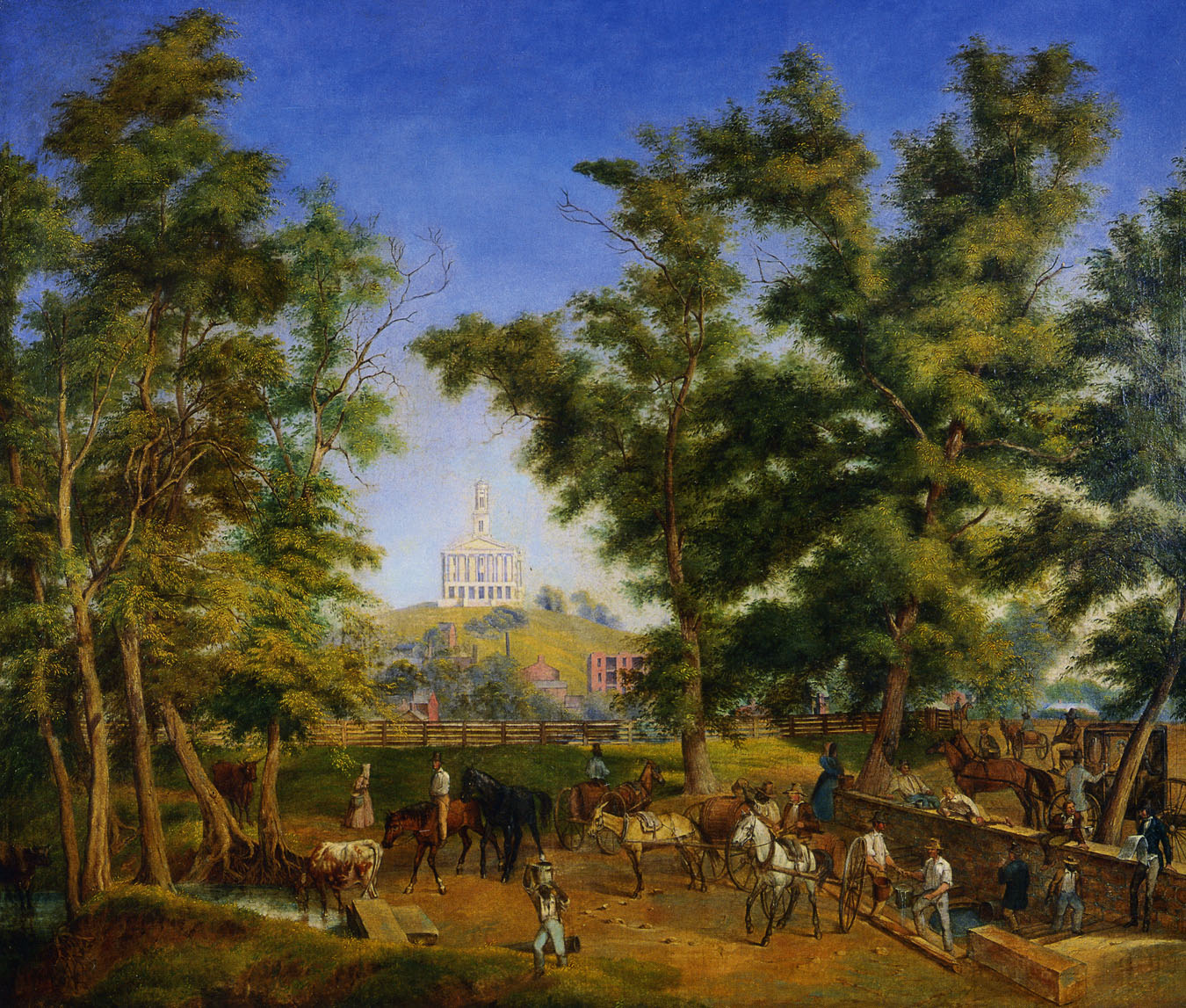 Jean du Charleville (aka Charles Charleville) established a trading post in 1710 at a natural sulfur and saline spring near what is now Bicentennial Capitol Mall State Park. The natural salt lick attracted animals, which in turn attracted Native American hunters with whom the French could trade, and the area became known as "French Lick." This same portion of Nashville would later be known as Sulphur Spring Bottom and Sulphur Dell.[12] In 1769, French-Canadian hunter Timothy DeMonbreun began a series of trips up the Cumberland to Nashville and built a cabin near the lick to use as a base of operations for fur trapping during his visits to the area. DeMonbreun settled in Nashville permanently in 1788, and ran a tavern and mercantile business

Some early springs were known by the name of the landowner such as, Cockrill, Rains, Larkin and McNairy's Springs.   Others were named because of special features or acquired nicknames; Spout Spring, Deep Cave, Lockeland and Pioneer Springs.  McNairy's Spring came to be known as Judge's Spring as the owner was a federal judge.

Some Historical Springs in Davidson County;

Rains Spring (near the intersection of Nolensville Road and Rains Avenue.)

Wilson's Spring (near the new Nashville Convention Center, between Shirley and Peabody Streets.)