Towards the later part of Morgan's raid in Indiana Dunpont was a small yet important town to the raiders. Being the later part of the raiders were starting to run low on ammunition and gun powder, however, the more important supplies being food and water. The rebels easily marched in and captured the tiny town then began gathering up supplies whilst taking a short break. Then the following day they headed out until they eventually led out of Indiana and into Ohio, where they eventually were captured. 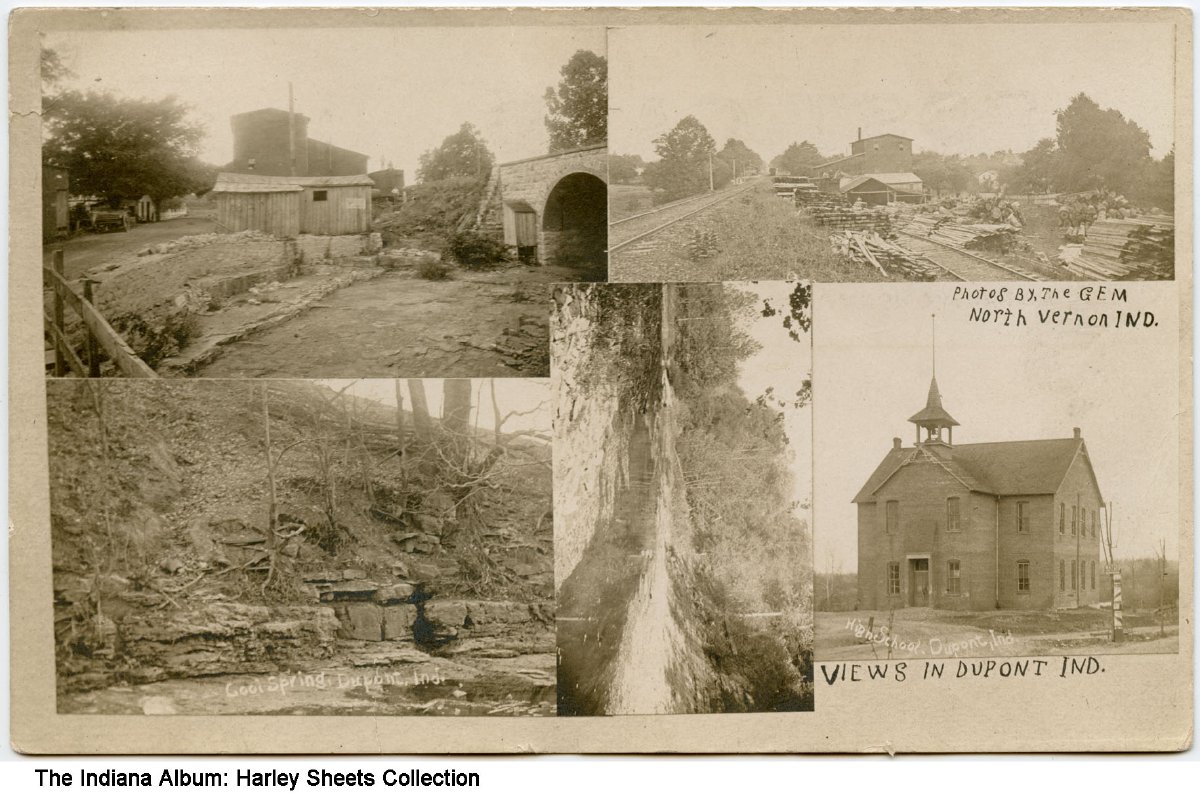 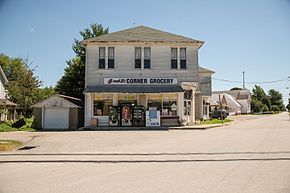 As Moragan and his men began growing increasingly drained from their constant marching and raiding he decided to give his men a short day break to restock and rest. However, he seemingly couldn't find a town suitable enough to gather supplies. Dunpont was a rather tiny town, roughly three hours south of Indianapolis, that at the time was a small trading town. Mainly built as a stop for ongoing travelers who needed a place to rest and resupply. However, on July 12th 1863 Morgan and his raiders rode into town without firing a shot and took over the town. Whilst the town was very small it held just enough value for Moragn's men to capture and spend the night. They took whatever supplies they could get and rested as the union army tailed them.

The following day the raiders took all their stolen supplies and left, pushing towards Ohio. However, the raiders oversupplied and seemingly began to have foods, such as meats, began to spoil. Forcing them to toss them on the side of the road as they pushed on east. Thus, the Union simply followed the trail of rotten food which forced the rebels to keep moving, tiring them out and causing some rebels to turn themselves in from exhaustion. Thus, eventually leading the rebels into Ohio and eventually to the capture of the entire raiding party.