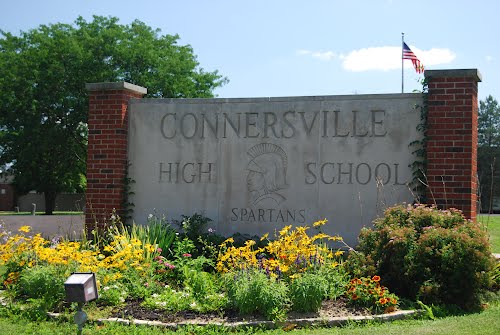 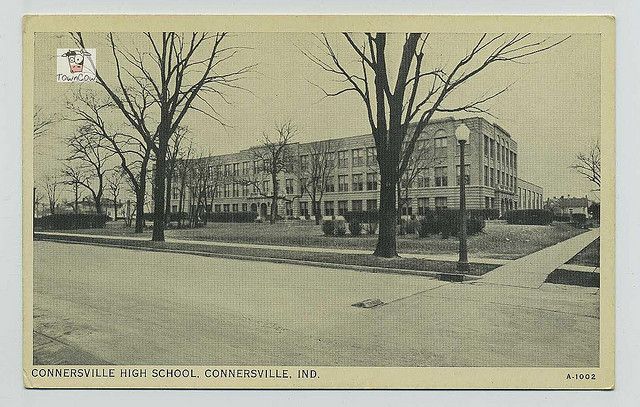 The earliest known high school band in the United States was formed in Connersville, Indiana. After professional touring bands began to lose popularity and college bands gained spotlight, high school bands also became a topic of focus for music educators. The first public high school marching band in the country was formed by music instructor W. Otto Miessner in 1906, and Connersville High School. The story is as follows: Miessner recruited three high school boys who had been suspended for their bad behavior to play instruments in his new band with the promise that he would get them reinstated at school. Soon after this, word spread around the school and Miessner began giving music lessons during lunchtime and after school hours. He encouraged his new musicians to practice by promising them that they would perform in a public concert, complete with uniforms that displayed the school’s colors. The creation of this band received a great deal of publicity and exposure, and Miessner and his band performed at the 1908 Northern and Southern Indiana Teacher’s Association convention, which brought further national attention to the band. There is some debate over whether Connersville was the first high school marching band in the country, or whether it was the first concert band in the country, with some listing Rockford, IL as the home of the oldest high school marching band, created in 1907. However, the creation date of the Connersville High School band leads many to believe that it is indeed the true oldest continuous public-school marching band in the United States.

(Photographs and descriptions from the author of the next source)

(Book dedicated to the course of Midwestern marching and concert bands)

Last updated by Hannah Greenberg (Instructed by eric sandweiss, Indiana University--Bloomington) on May 4th 2020, 3:50:42 am.