Exterior view as it looks today 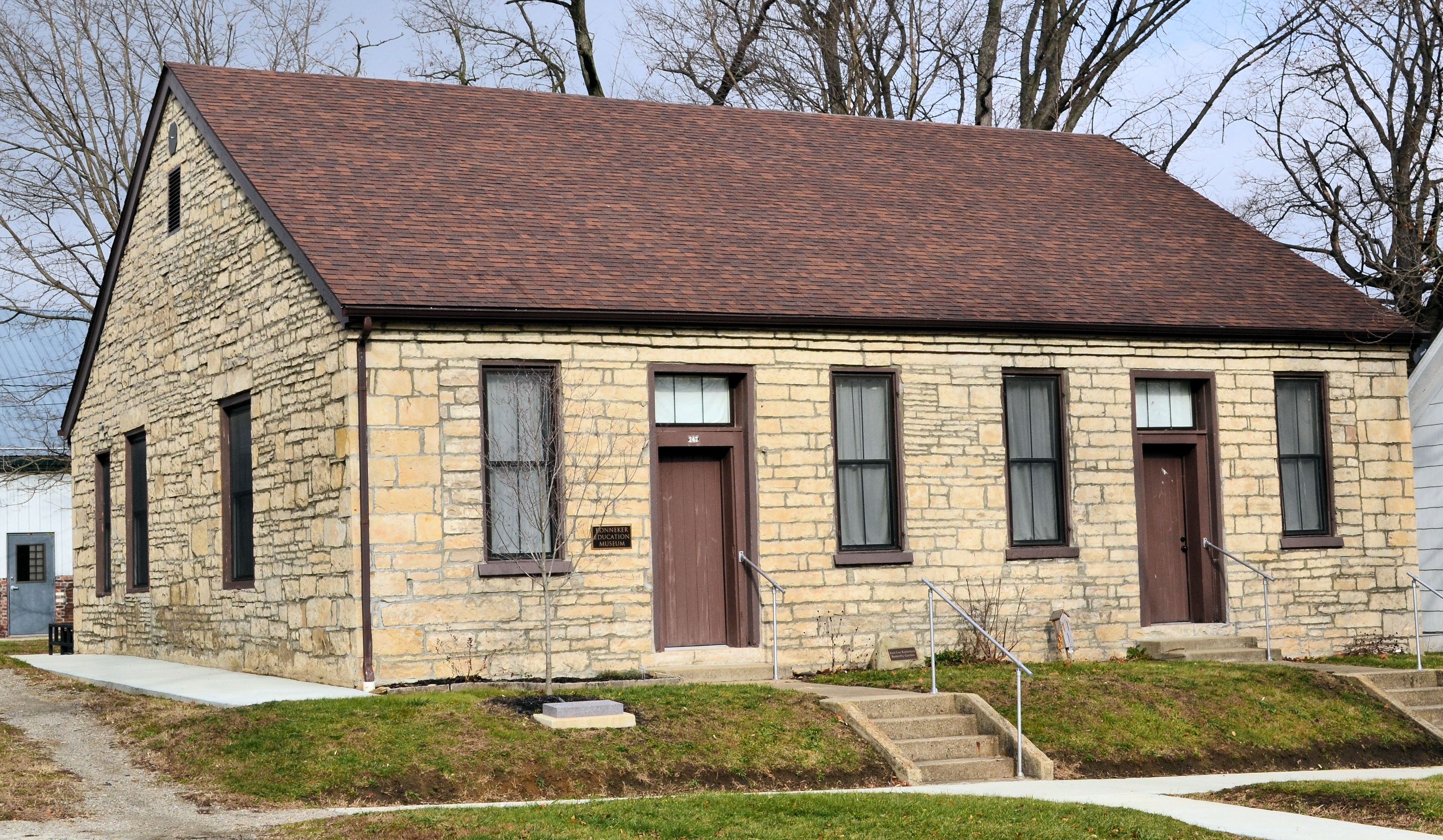 Interior view of some of the display items 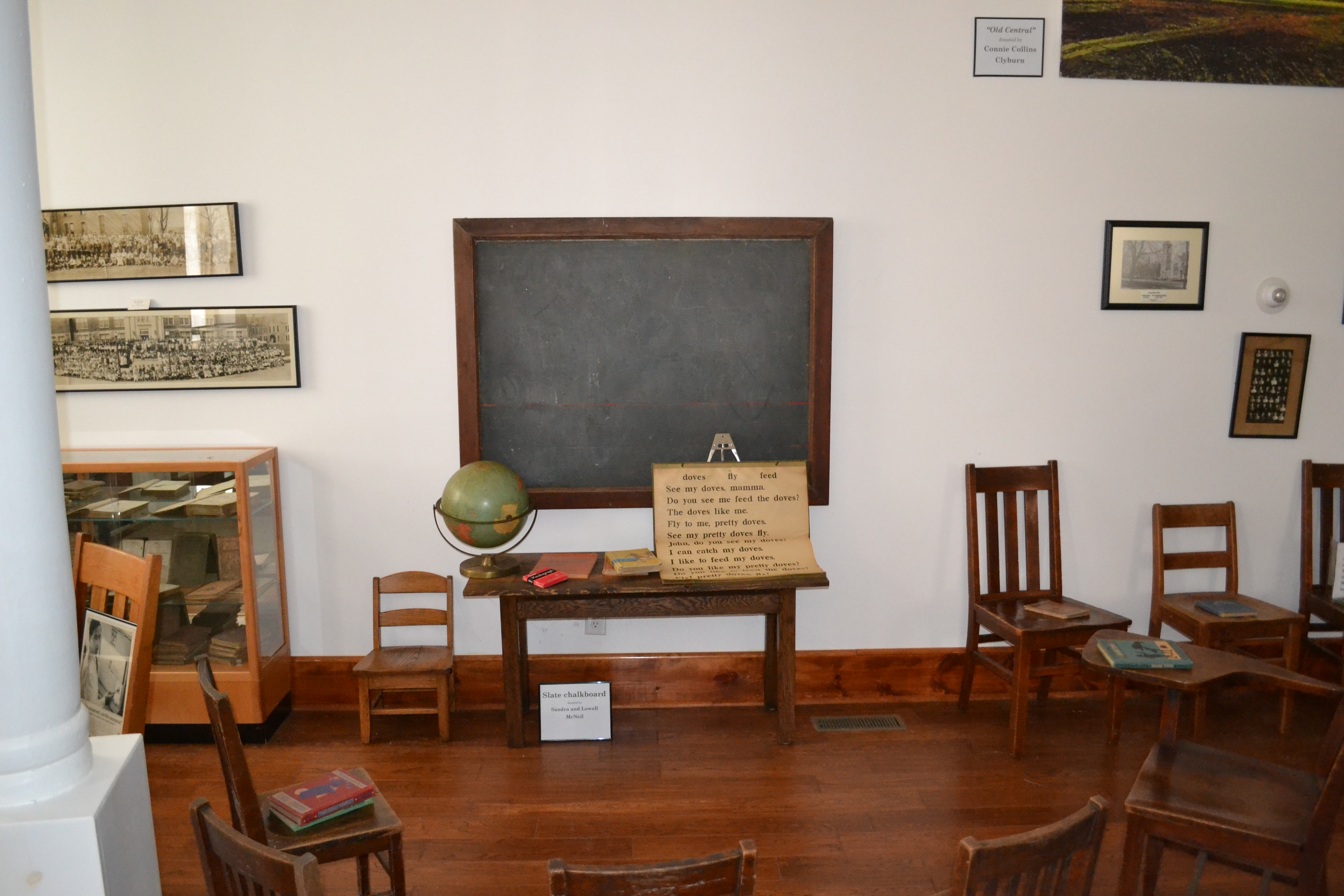 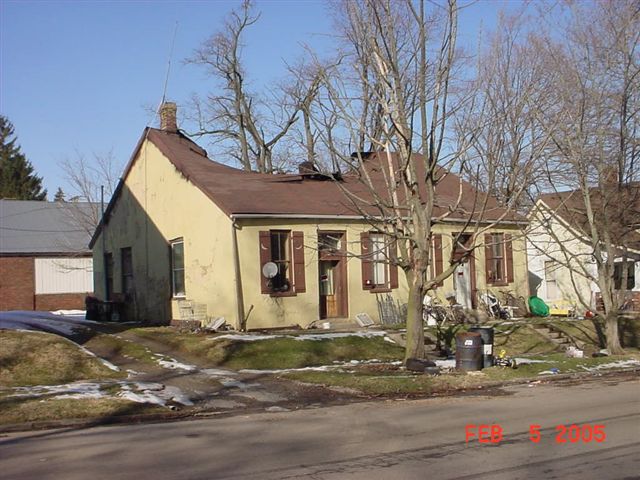 On a wintery day in 2005, the old schoolhouse became ablaze and a great portion of the center section was destroyed. Up to that point its use had been a two-family rental. Fortunately there were folks, including the Greenfield Historical Society officers, who saw a vision for its future and had the courage to see that this piece of Greenfield history did not disappear. Since the fire, it has undergone extensive repair and is now the Konneker Education Museum.

Today, the Konneker Education Museum is used for education-related displays, meeting room, and venue for the Annual Spring Tea held each April.