In 1901, local businessman John Boyle built a sanitarium east of Fond du Lac for people recuperating from tuberculosis and other chronic illnesses. He donated it to the Sisters of St. Agnes to operate but it struggled to attract clients. In 1909, the congregation proposed opening a boarding school for girls at the site and the two sanitarium buildings were converted into dorms and classrooms and renamed Boyle Hall and St. Agnes Hall. The school, now co-educational K-12, is called St. Mary's Springs Academy. 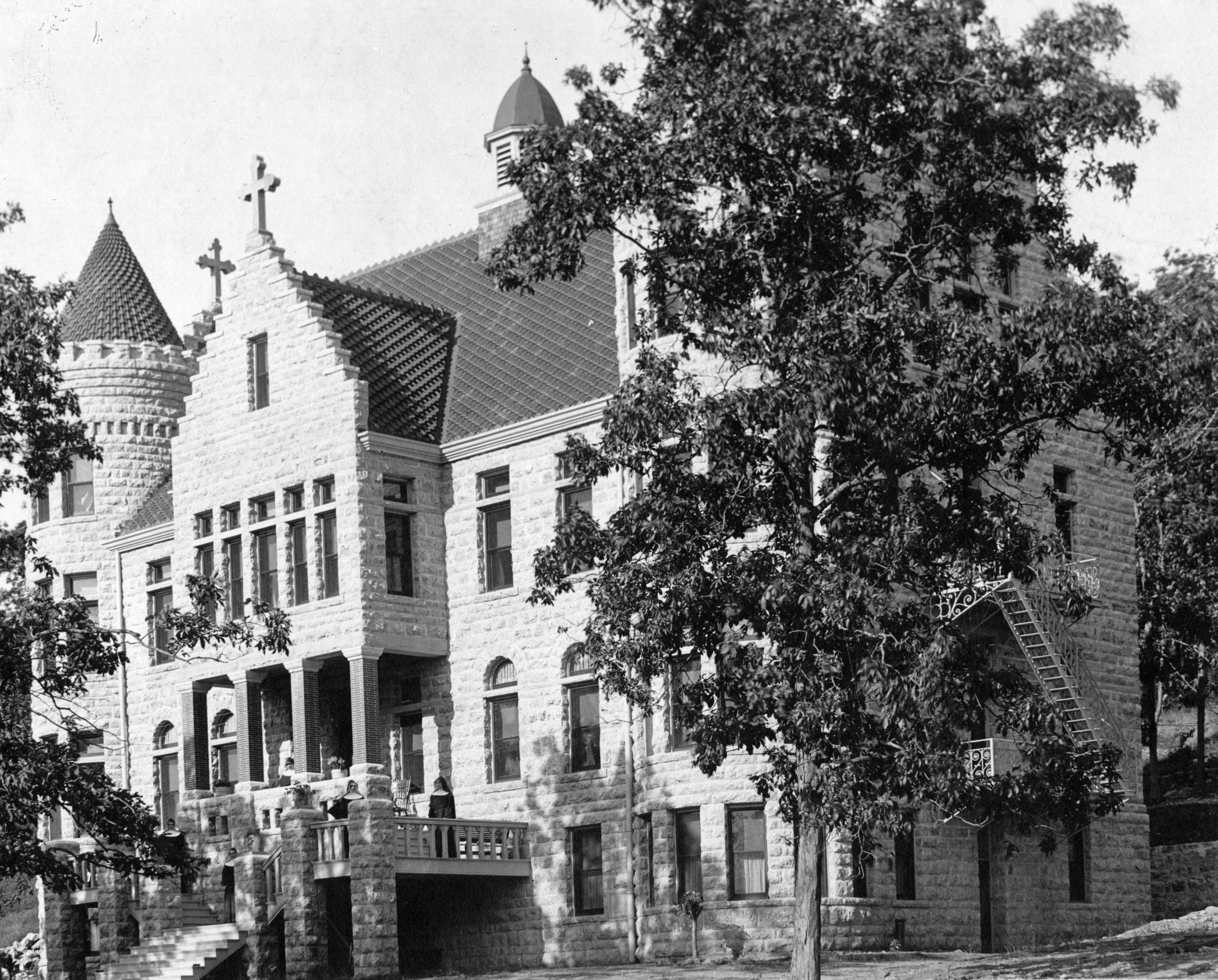 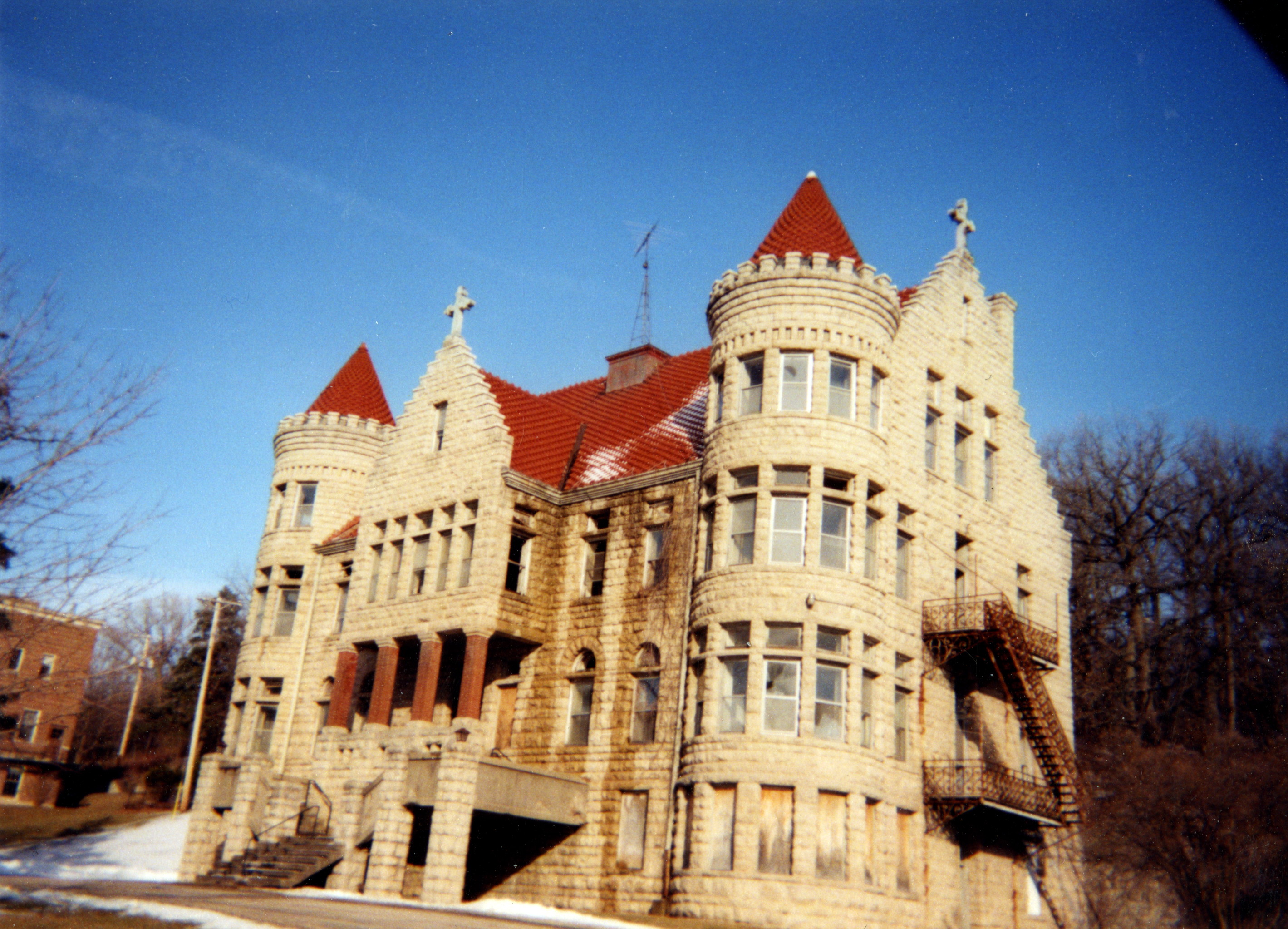 In 1901, local businessman John Boyle wished to build a memorial for his mother on the Niagara Escarpment, commonly referred to as the ledge. The land was on the eastern edge of Fond du Lac and owned by the Sisters of St. Agnes, who operated St. Joseph Springs Farm there. Boyle proposed to the sisters that he would build a sanitarium for people recuperating from tuberculosis and other chronic illnesses and then donate it to the congregation to operate.

Mother Agnes Hazotte wrote to Archbishop Frederic Katzer asking permission for the project, as required by canon law. Initially, he had reservations about financial obligations, the physical toll it would take on the sisters, and the risk of the sanitarium attracting people simply looking for a resort. In the end he granted his permission and was present to help lay the cornerstone on June 12, 1901.

The $25,000 building was dedicated on May 14, 1902, by Bishop Sebastian Messmer of Green Bay and made entirely from stone quarried from the ledge. It was named St. Mary’s Springs Sanitarium in honor of Boyle’s mother and boasted 28 rooms and cupolas on each of its four corners. Sister Bernardine Laughlin became its first superior.

During the construction process, administrators at St. Agnes Hospital realized they did not have enough space to continue offering hydrotherapy, so the sisters decided to add a two-story annex to the sanitarium to offer this service using natural spring water from the ledge. The structure cost $14,500, of which Boyle donated $5000, and was completed in time for the May dedication.

By 1909, it became clear that the sanitarium was not able to attract enough patients to keep it afloat so Boyle suggested to the congregation that he renovate the buildings for the sisters to operate a girls’ boarding school. The sanitarium buildings would become the foundation of St. Mary’s Springs Academy.