The Bloch Brothers Tobacco Company was started in 1879 by brothers Aaron and Samuel Bloch. The brothers had a grocery store on the main floor and made stogies out of the second floor. The brothers revolutionized the tobacco industry after they noticed that men chewed on the stogie wrapper clippings, so they had they idea to flavor the clippings and package and sell them. This new form of tobacco was originally sold to stores with the stores name on them and then sold to customers. However, had initial success, the brothers began marketing their own product. Taking the name Mail Pouch, the first sale of Mail Pouch was October 15, 1879. As the product grew very successful, the brothers stopped making stogies and solely made chewing tobacco. In 1884, there was a flood that destroyed the first floor grocery store. They decided to leave the grocery business and only deal with tobacco, so the brothers moved productions to a larger building, an old mill close to the river. In December, 1890, after 6 years of moving locations, the brothers incorporated the business as The Bloch Brothers Tobacco Company for $2 million. Also during 1890, business grew so rapidly that workers would work until 10:30 at night just to keep up with orders and instead of the traditional week off for Christmas, workers only had Christmas day off. During the 1890s, additions was made to the buildings to meet the increased demand and additional workers were hired to fill the needed positions. In 1892, a private electric power plant was installed with a capacity of 275 lights. In January, 1902, Samuel Bloch was elected president and the purchase of 7 lots nearby to expand their production. In June, 1939, the first outside expansion happened when Bloch Brothers purchased Augustus Pollack Stogies and incorporated them. This is the first time in 60 years that Bloch Brothers has been in the stogie business. The flood of 1938 caused the Pollack stogie factory on Water Street to close down, which led to Bloch Brothers to purchase them. The Pollack stogies where hand rolled until 1942, when machines were introduced to the area. The art of hand rolling stogies started in Wheeling in 1840. By 1948, Bloch Brothers was made several tobacco products, chewing tobaccos, smoking tobaccos, and stogies. In 1948, pipes were added to the list of products. Bloch Brothers continued to be a family led until they were bought by General Cigar and Tobacco Company in 1969. In 1978, it became a division of Culbro. In 1983 it was bought by Helme Tobacco Company and now uses the name Swisher International. 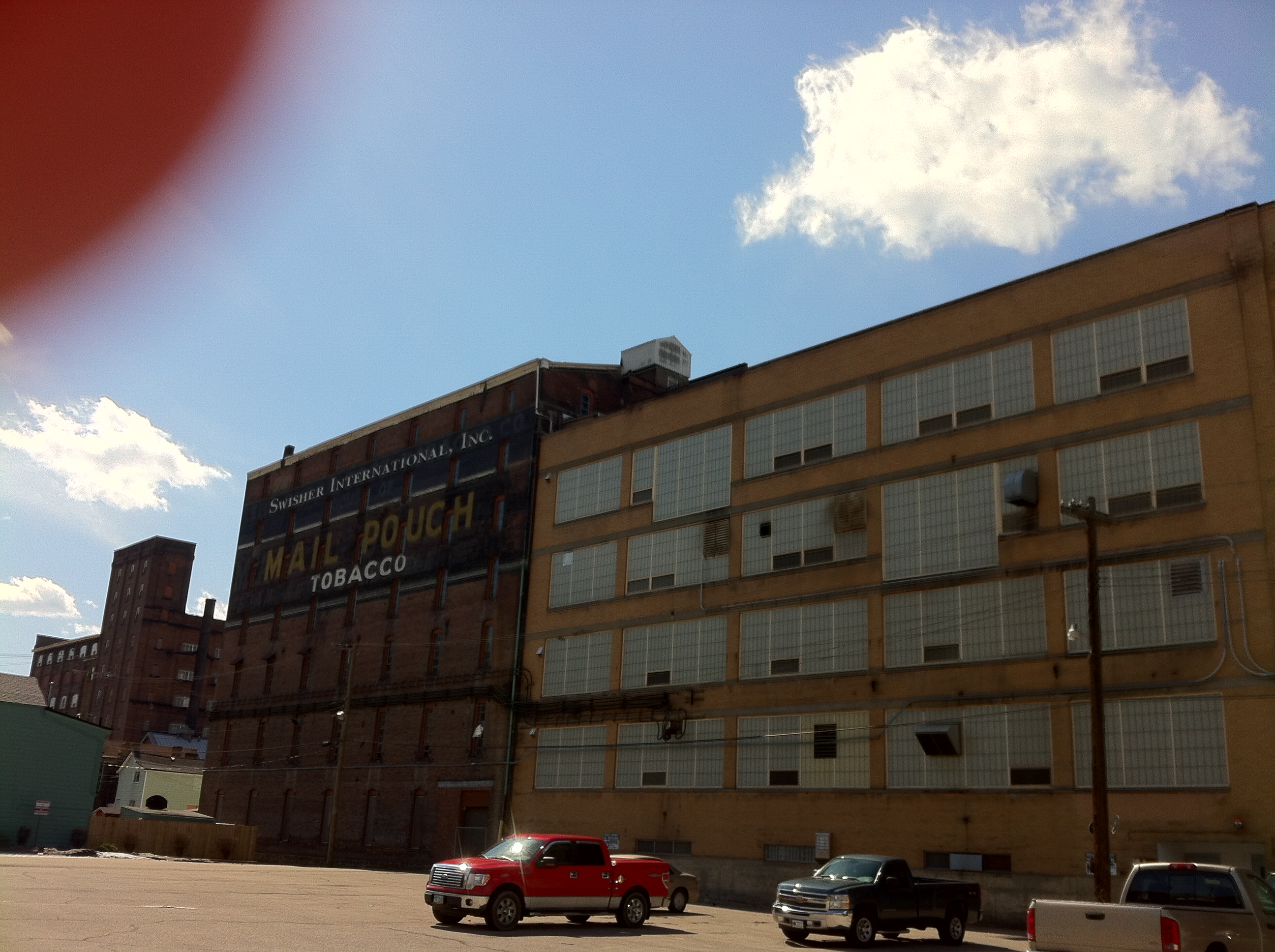 1. The original location of Bloch Brothers was on the west side of Main Street, between 15th and 16th streets.
2. Bloch Brothers moved to 40th Street where it is still currently located.
3. Up until the 1980s, Bloch Brothers had their own water supply. Purified water was released near the street and people would collect it.
4. A large part of the plant is still steam powered, including the whistles. The whistles can be heard at 7:00AM, 12:00PM, 12:30PM, and 2:25PM.
5. Employees still have the traditional week off for Christmas.