Established in 1903, the People's Hospital was the only privatized institution in St. Louis that treated African American patients during segregation. This clinic is one of the many buildings that once made up the, now, forgotten Mill Creek Valley neighborhood of St. Louis. Currently, the People's Hospital building remains at 2219 Locust St. but has since been abandoned. 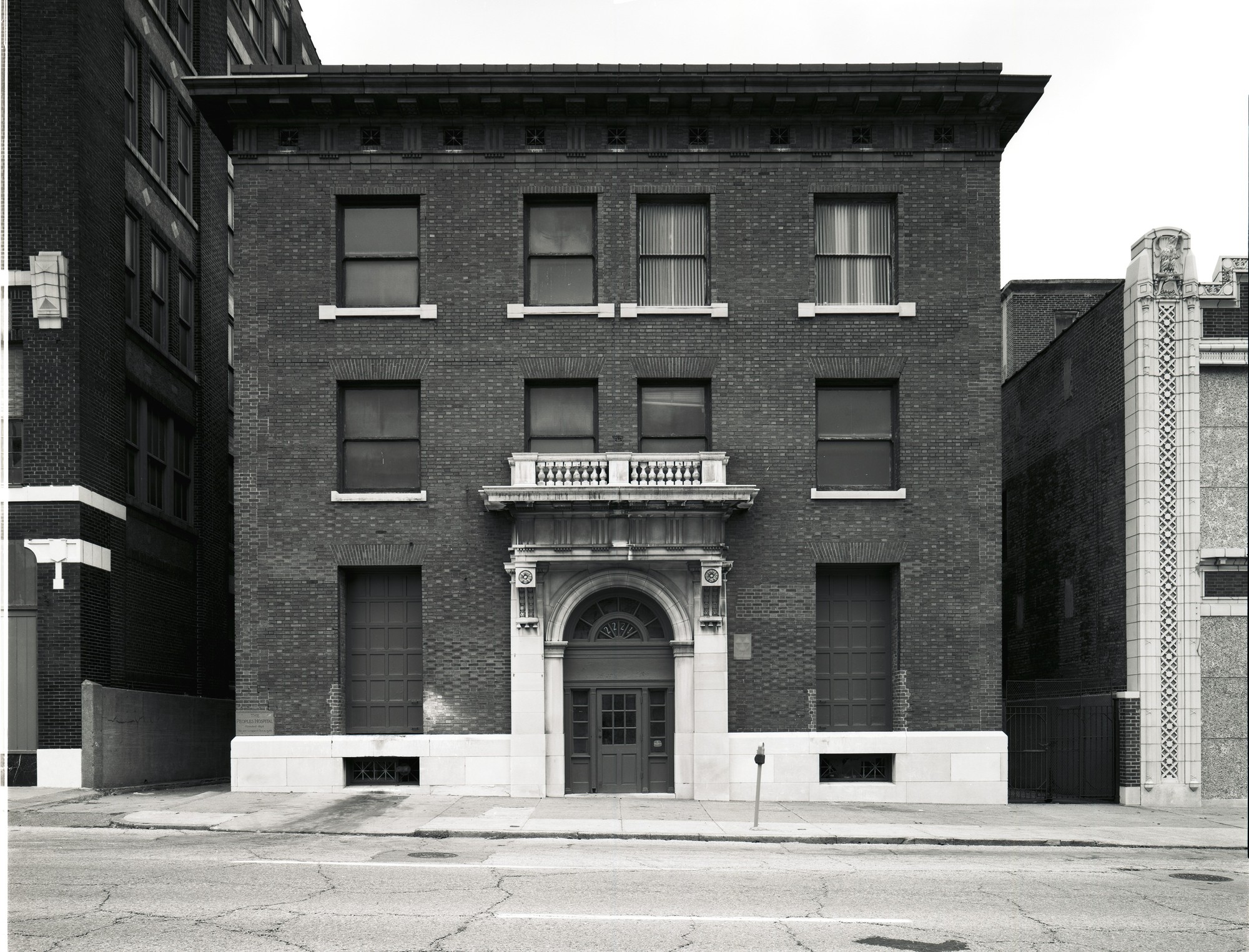 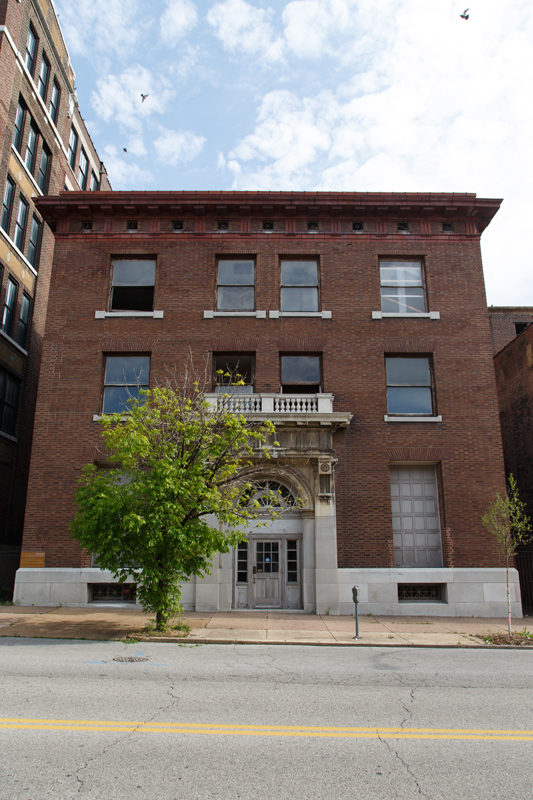 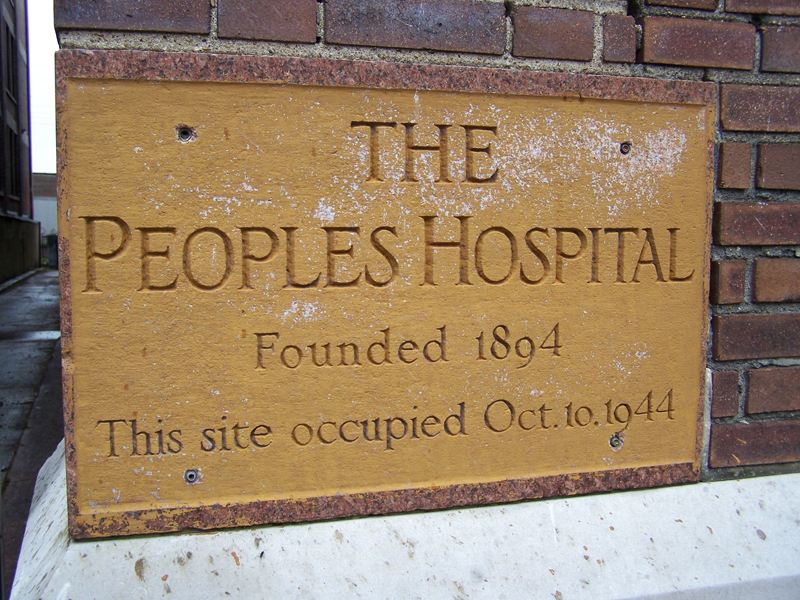 The People's Hospital was a significant building that once resided in the neighborhood of Mill Creek Valley. Despite this neighborhood's rich 200+ year African American history, the people of St. Louis decided in the 1950s to tear down many sections of this area and create new refurbished buildings, highway ramps, and much more. Luckily for the People's Hospital, it is one of the few buildings that remain on Locust Street, but that does not mean that this establishment did not face the hardships associated with the gentrification of this land.

In December of 1860, the St. Louis Provident Association was created with the intention to support the lower class and ethnic minorities as they merged into white American society. They focused their work on more than just temporary assistance and ensured that their patients were able to sustain themselves during and after their transitions. Not only was the association dedicated to enhancing the lives of St. Louisans in poverty but they also were one of the first groups to dedicate themselves to the field of social work. This organization was one of the leading social work institutions for their time and they are the organization responsible for starting the George Warren Brown School of Social Work.

Following the establishment of the Saint Louis Provident Association, the board then created the People's Hospital, previously known as Provident Hospital, just west of downtown St. Louis in 1903. This three story, brown brick building was filled with African American doctors, nurses, and seventy-five beds for their private African American patients for over sixty years.

The Peoples Hospital, along with the Annie Malone Children's Home and the Firmin Desloge Hospital were some of the first public institutions in St. Louis to cater to its African American population during the late 19th century and early 20th century. From the end of the Civil War to the end of segregation, this was one of only four African-American hospitals that have existed in Saint Louis. The hospital was especially influential for its contributions to promote universal healthcare, advance women's careers and education, and ethnic welfare.

The social and economic contributions of this hospital helped to move Saint Louis forward despite the racial separation of the time. One way that the People's Hospital helped to do this was by establishing one of the first nurses training program for Black women. This was one of the only post-secondary education opportunities for minority women in the area.

In 1967, the People's Hospital was facing financial hardships and closed it's doors indefinitely. Renters from other social groups who focused on the well being of St. Louisans moved in but their stays were temporary and they left shortly after. The last known group to occupy the building was the Brennan Center for the Blind and they vacated the building in 1972. Since then the first floor of the building has been used for as a temporary storage unit but as of today the building lies empty yet full of the rich history of the Mill Creek Valley neighborhood.