In 1902, local businessman Henry Boyle funded the construction of a retirement home for needy elderly residents of Fond du Lac. He turned it over to the Sisters of St. Agnes to operate, which they did until 2000. In 1976, congregation built St. Francis Home to accommodate Fond du Lac's growing elderly population and converted Boyle Home into a residence for retired sisters called Boyle Apostolic Center. 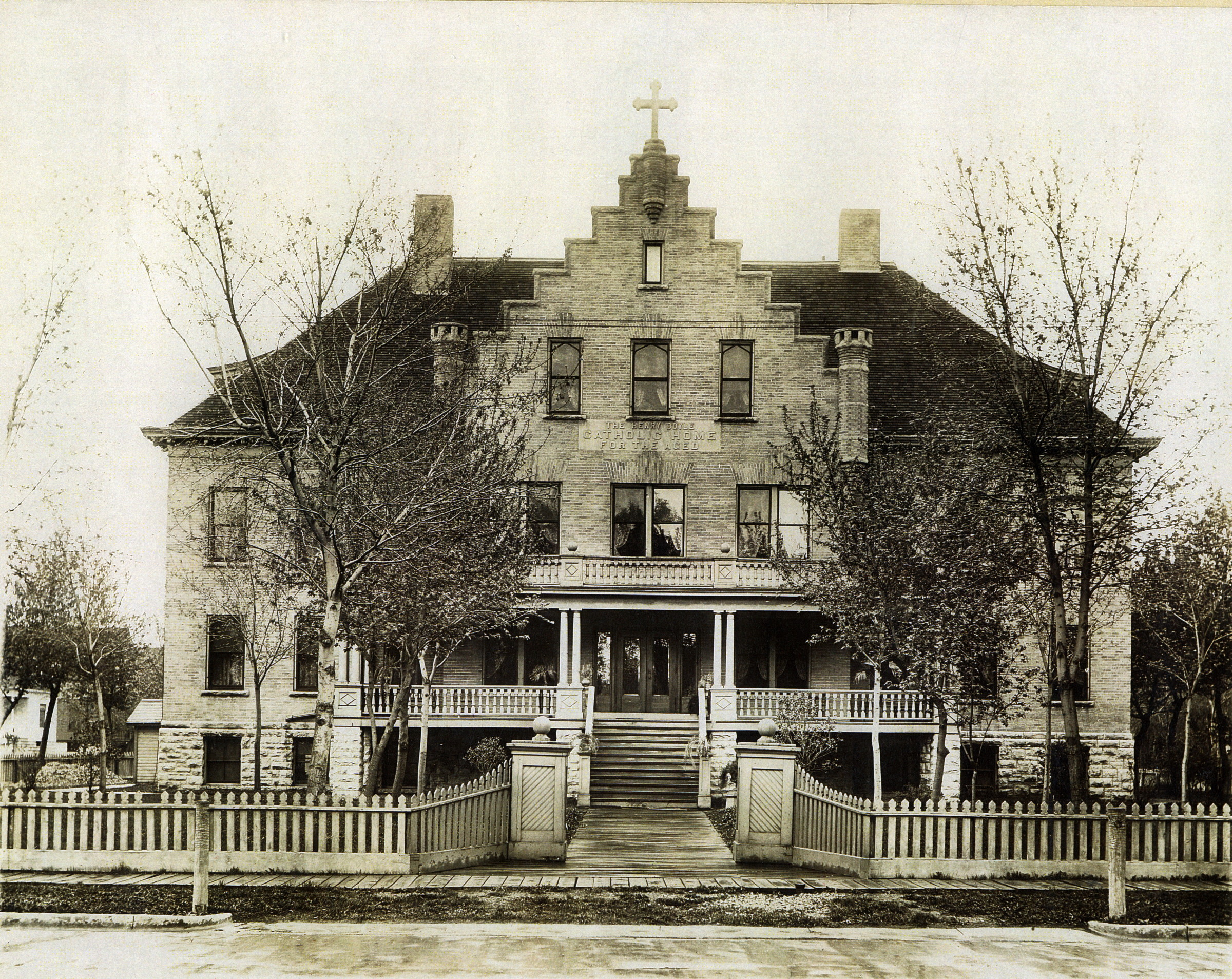 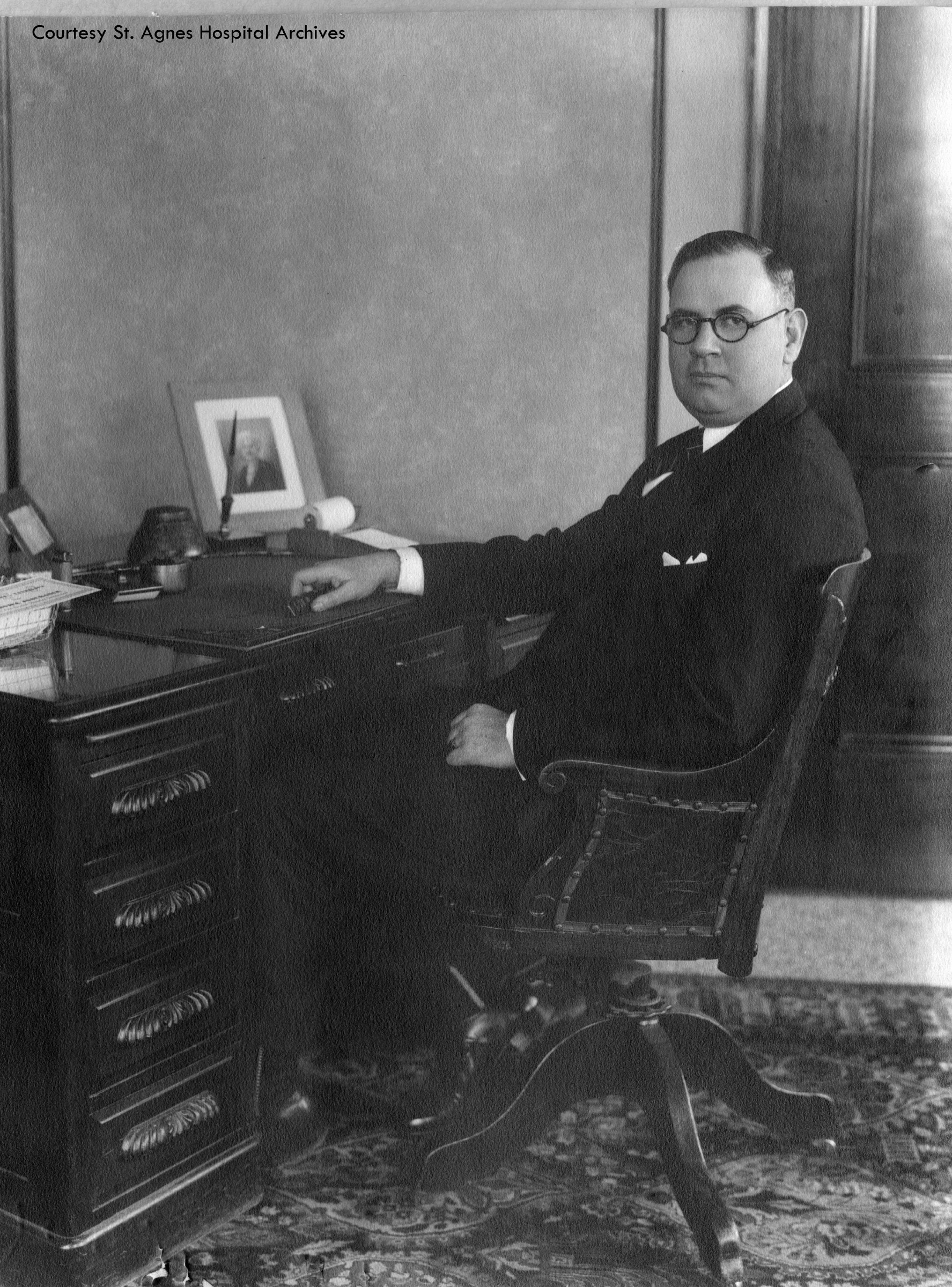 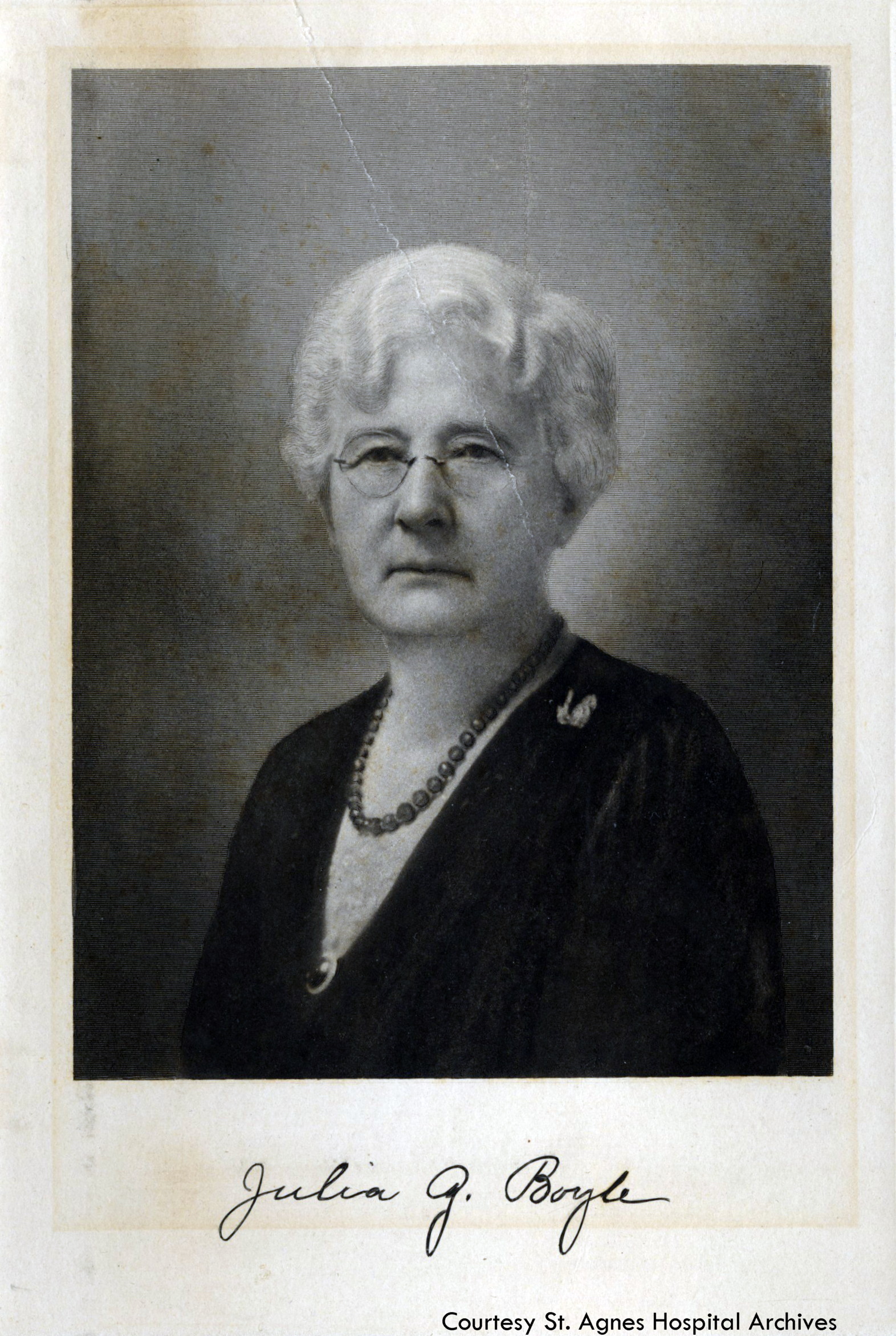 Application for Entering Henry Boyle Catholic Home for the Aged 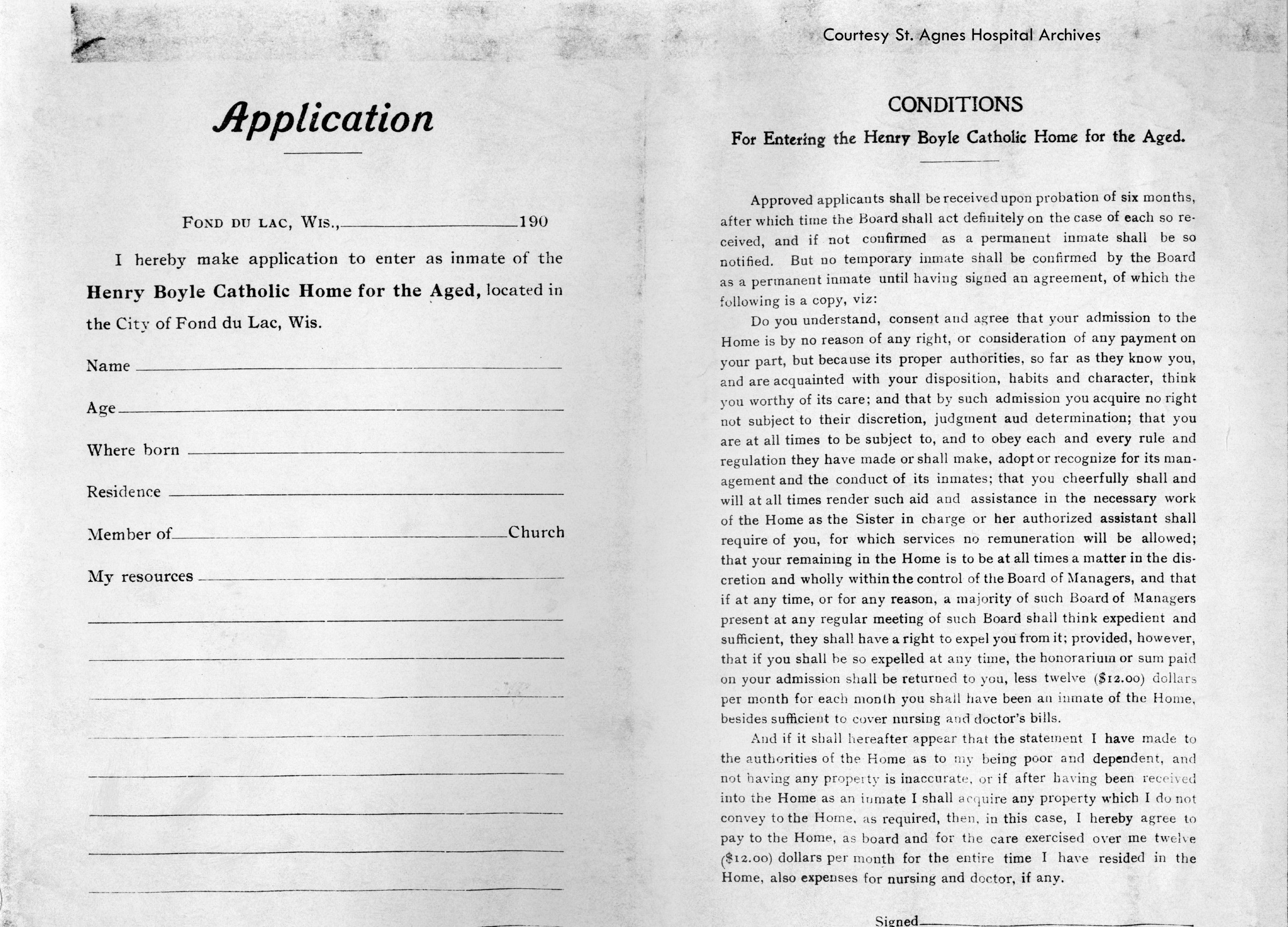 At the turn of the 20th century, local businessman, Henry Boyle, was concerned about caring for the growing number of older people in Fond du Lac. He constructed the Henry Boyle Catholic Home for the Aged for about $20,000, then turned over the deed to the Sisters of St. Agnes to operate. In addition to the land and building, he also gave the congregation $39,500 in bonds and cash for immediate expenses. Boyle made one stipulation that the home had to be used to care for the elderly.

Adolph Werner designed the building, with general contractor Thomas O’Connor and Hutter Construction completing the project in 1902. It was dedicated by Archbishop Frederic Katzer on February 10, 1903.

The three-story home included 27 residential rooms. The first floor contained a kitchen and dining room for residents as well as a private dining and pantry for the sisters. Sitting rooms were found on both the first and second floors.

On February 27, 1919, a fire broke out on the second and third floors. Three residents died of smoke inhalation and six were injured while escaping. In addition, Sister Patrice Lahey was injured while attempting to rescue a patient and the superior of the house, Sister Delphine Keenan, died a week later from shock and exposure. Damage to the home topped $30,000, but repairs and renovations were made quickly after the fire.

In 1930, Henry Boyle’s widow, Julia, spent roughly $20,000 to construct St. Patrick’s Chapel on the north end of the home. Then, using funds acquired though several bequests, most notably $53,000 from the estate of Emma C. Cavanaugh, a new wing was added to the south end of the home in 1959 that included more dining space, a recreation room, eight guest rooms, and a fireproof stairway. The porch, which extends across the front of the building, was enclosed sometime between 1974 and 1988.

By the 1960s, it was clear Boyle Home was unable to accommodate all the people who wished to live there so the congregation began planning for a replacement. In 1976 the board of Boyle Home acquired two and one-half acres of the old CSA motherhouse property on Gillett Street for a new nursing home which would be known as St. Francis Home.

The Boyle Home was renamed the Boyle Apostolic Center and became a home for retired Sisters of St. Agnes thus continuing the ministry of caring for the elderly in accordance with the Boyle Home’s long-standing mission. The sister residents volunteered in health care, child care, teaching, physical therapy, library work, cooking, handicrafts, and ministering to shut-ins by telephone.

After nearly 100 years of fulfilling the mission of serving the elderly at the Boyle Home/Apostolic Center, the sisters left in 2000, and the property reverted to the Boyle heirs.