The Indian Cave, located in Arecibo, is one of Puerto Rico's most important archaeological sites due to the evidence of the indigenous culture present in it. The main attraction of the cave are the walls that are covered with ancient carvings and petroglyphs made by the Taíno Indians when they carried out their sacred rituals and religious ceremonies. This is also evidenced by the pottery and instruments that have been found at the site. It was designated as a natural reserve in 1992 and it has been managed by the Dept. of Natural Resources since then. The safest access point to the cave is located in a private property, therefore, an entry fee has been charged since 2016.

The Indian Cave is a place where indigenous rituals and ceremonies were performed. 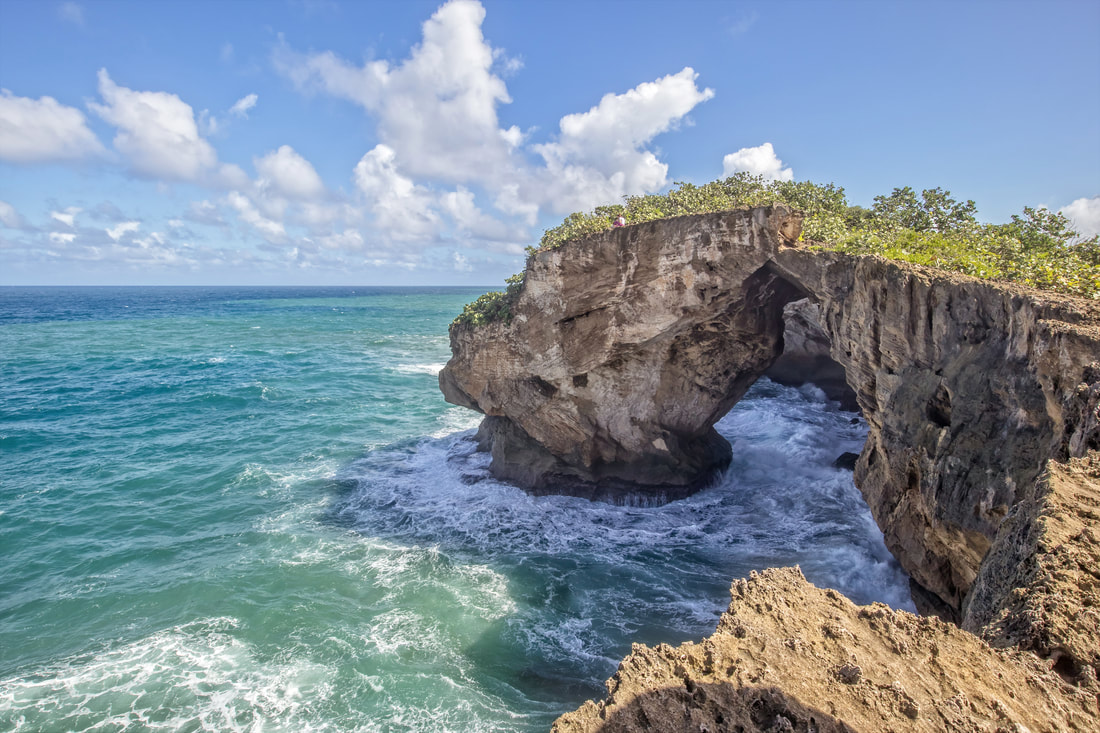 Some of the petroglyphs, which are part of the rituals performed, can be found inside the Indian Cave. 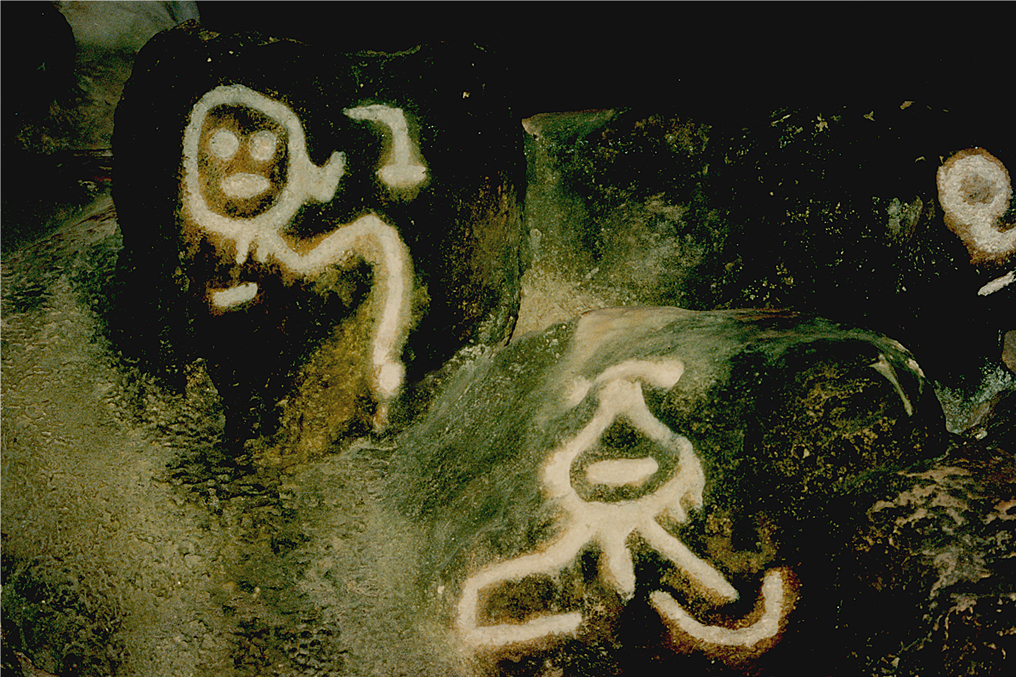 The petroglyphs are carved from the natural limestone of Indian Cave. The Indian Cave is a historical and cultural place in which the Taíno Indians performed their sacred rituals and religious ceremonies. The inside of the cave is filled with old petroglyphs and carvings that date back centuries. It is registered as a natural reserve and protected by the National Register of Historic Places due to the historic artefacts and evidence it contains. Because of this, the cave has been at the center of various protests over the past few years due to the opposition of the nearby residents to its privatization. The cave itself is found on Arecibo's coastline, making it unique among other archeological sites in the island.

The Indian Cave contains evidence of the rituals and ceremonies performed by the first Taíno Indians who inhabited the island. Fragments of clay pots and other instruments have been found at the place, some of which date back to the year 50 B.C., giving us an idea of when these rituals were performed. Nonetheless, the cave's main feature are its walls, which are covered with carvings and petroglyphs that date back centuries and maybe millennia. These symbols were made when the rituals were performed inside the cave, so they serve as a window to the past, giving us the chance to get to know how Puerto Rico's ancestors lived. The cave lends some insight as to how their ceremonies took place, and what the religious beliefs of the natives were. Indian cave also served as a refuge for Indians that traveled near this site. It has an incalculable importance and value both for Puerto Rican culture and history.

This cave, in comparison with other sites in Puerto Rico, has two main factors that make it stand out: its location and the petroglyphs. The cave is located on the coast of Arecibo, making it the only site of its kind since the other sites in Jayuya and Utuado are in the mountains. "The Indian Cave is said to contain the largest number of petroglyphs found along the coastal zone" 1. These petroglyphs give archeologists and historians evidence of how the Taínos lived and performed their sacred rituals. Because of this, in 1992, the Dept. of Natural Resources decided to declare the Indian cave as a natural reserve. Then, in 2003, it was included in the National Register of Historic Places to preserve its content and history. The care and maintenance the cave has received has made it possible to maintain the history behind its carvings and petroglyphs.

Unfortunately, in 2016, protests were made after a businessman, named José González Freire, bought the land that gives access to the cave and tried to privatize the site. He also implemented an access fee of $5 to get to the cave because the safest access route is located across his property. An alternate route does exist, and it is not owned by the businessman. Nonetheless, it is considerably more dangerous to walk through it, even with hiking equipment and experience. Indeed, hiking this route could cause serious injuries and even death because of the strong waves that crash along this route and the sharpness of the rocks that can be found along it. Knowing this, this effective privatization of the site caused anger and indignation among the locals, who deemed the businessman's decision as illegal. Puerto Rican environmentalists explain that disagreement over access to the cave is nothing new: "The dispute over access to the Indian Cave dates back almost 30 years but has intensified in the months since González Freire acquired land around the site" 2. The most recent protests are still common on the site, and as of 2020, a decision is yet to be made regarding the legality of the entry fee and access restrictions imposed by González Freire.

The Indian Cave located on the coast of Arecibo is considered by many as "one of the most beautiful places on the island of Puerto Rico" 3. It is important to preserve the cave and the large collection of petroglyphs it contains so that future generations can also enjoy and learn from them. People that visit the cave are witnesses of an important part of Puerto Rican history. The cave permits all visitors a glimpse into the Taíno’s religious beliefs, their culture, and how life was like for the first inhabitants of the island. In the end, despite the recent disputes over access, the cave and its location make it one of the most important archeological sites both in Puerto Rico and the Caribbean.