This historical marker outside of Lovilia shares the history of Buxton, an African American coal mining town in Iowa. Buxton was built and named by Consolidation Coal Company in 1895 as a company town. Coal mining operations and the community of Buxton lasted for the next three decades. While many coal towns were diverse, Buxton was unique because nearly all of the residents were African American but the town also included many European immigrant miners and their families. The city was named after Ben Buxton, the president of Consolidation Coal Company who sent agents to recruit Black laborers from southern states for his coal mines. Buxton's motivation was similar to other coal operators who recruited immigrant and Black laborers in Iowa as a response to strikes by white laborers. Many of the residents of Buxton moved to the area from coal mining regions such as West Virginia and Virginia. The community became famous for its large number of African American physicians and other professionals as well as its outstanding barnstorming baseball team, the Buxton Wonders.

Coal mine in Buxton 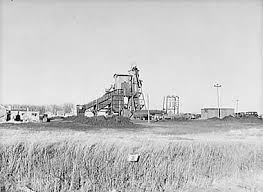 The Buxton Wonders barnstormed throughout Iowa communities, defeating many of the local teams in addition to recording one of the few victories over the Chicago Union Giants. 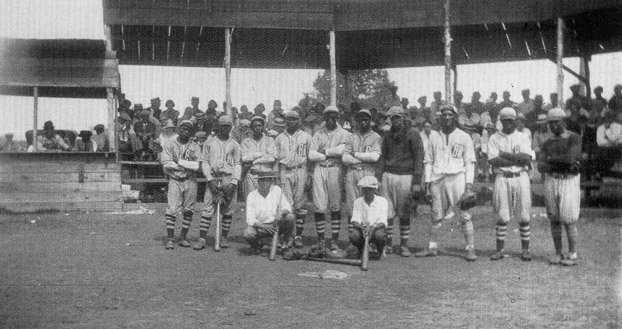 Buxton was a short-lived coal company town that lasted from 1895-1927. Demand for coal for the railroad was strong during these years, creating opportunities for coal mining in places such as Iowa and southeast Kansas that were home to coal deposits just a couple hundred feet under the surface. Other kinds of coal found even nearer the surface were well-suited for Blacksmithing and fueling a cookstove. However, shallow coal was not as desirable as the coal found deep in underground mines for other purposes which limited the long-term prospects of coal mining in Iowa.

The town was built by Consolidation Coal company to house their workforce, most of whom were African Americans recruited from southern states. With limited employment opportunities and the prospect of living in a town that was largely controlled by other African American families, Consolidated Coal was successful in attracting a skilled workforce. While the children of Black miners faced separate schools in Virginia and West Virginia, the schools of Buxton were open to all. The schools were taught by Black and white teachers and Black families lived among the families of recent immigrants of European descent.

I am sure I am safe in saying that when the town, Buxton, was at its height, no other town in Iowa could boast so many professional and business people of our own group. Doctors, lawyers, teachers, druggists, pharmacists, undertakers, postmaster, Justice of the Peace, constables, clerks, members of the school board, and what have you were all there. - Minnie London, Buxton resident1

The town reached about 8,000 people at its peak. It was predominantly African American, but there were also some Swedes, Slovaks and Welsh immigrants. However, the town was short-lived. Demand for the kind of coal found under the limestone surface of Iowa dried up and Buxton became a ghost town by 1927.