This is marker #22 in a series of obelisks erected in 1910 by the Jefferson County Camp, United Confederate Veterans to mark locations of engagements and other significant Civil War events in Jefferson County. This obelisk commemorates the Battle of Harpers Ferry, September 12-15, 1862. During this engagement Confederate General Thomas "Stonewall" Jackson was able to surround Harpers Ferry and force the Union troops to surrenders. This was the largest capture of Federal troops during the Civil War. 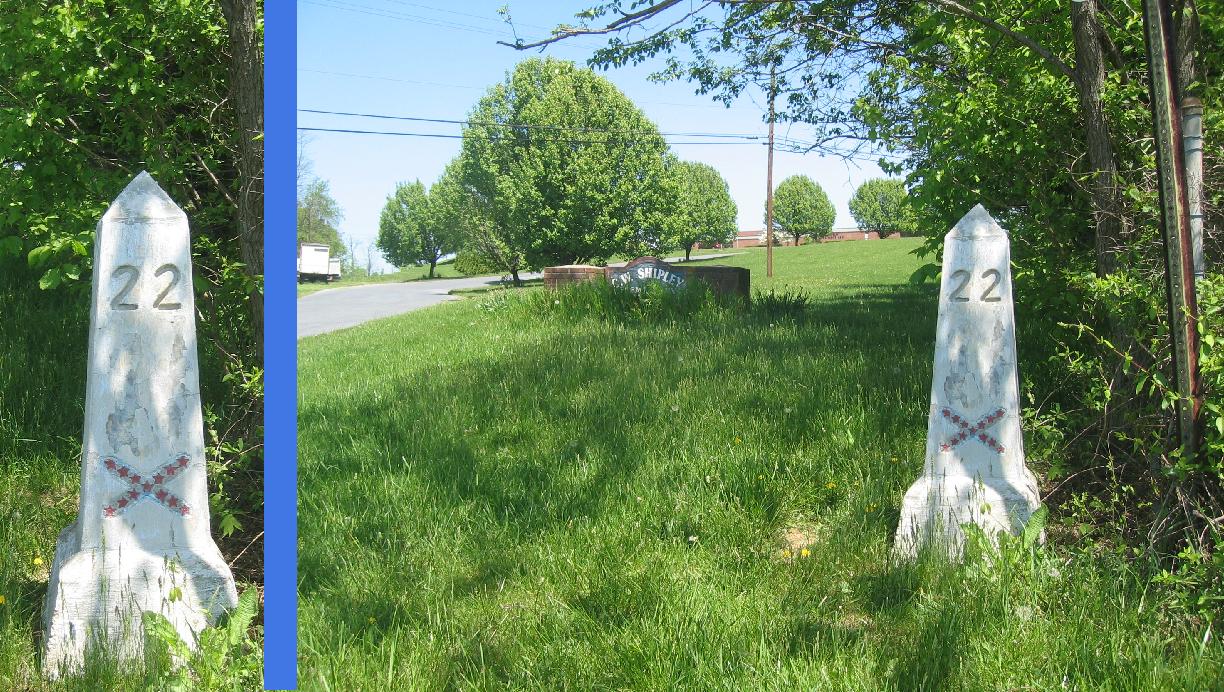 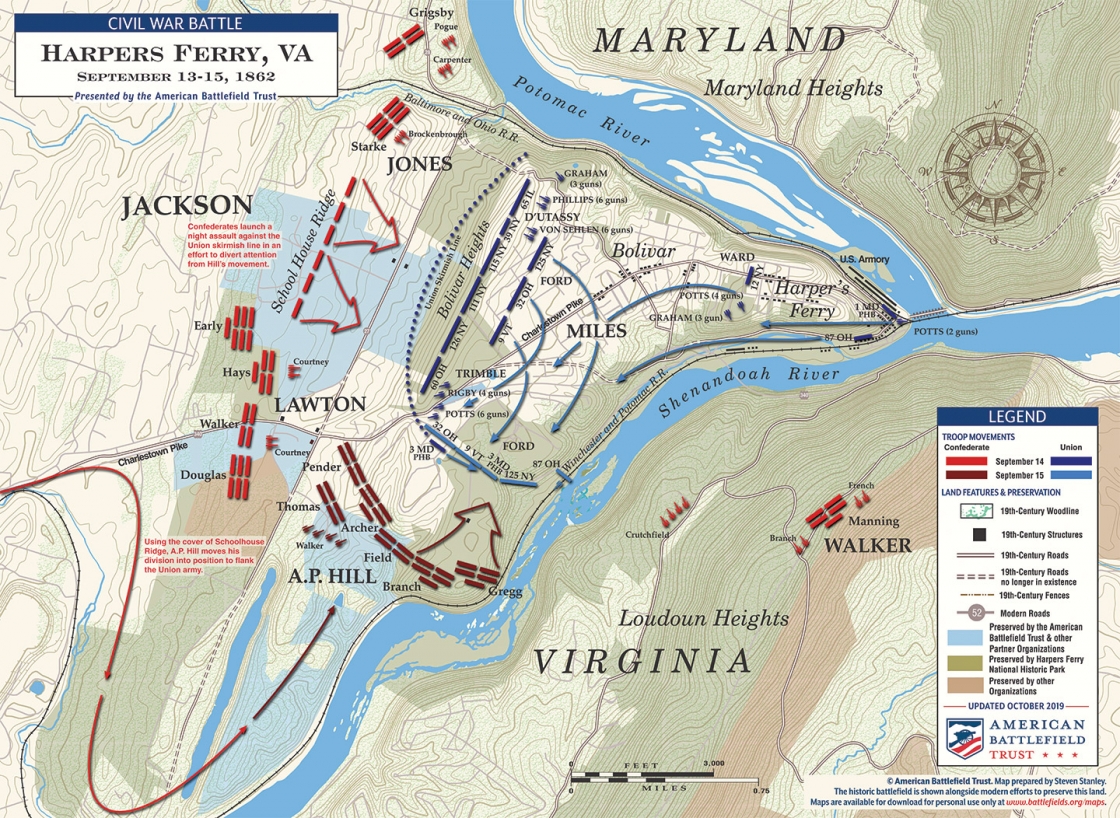 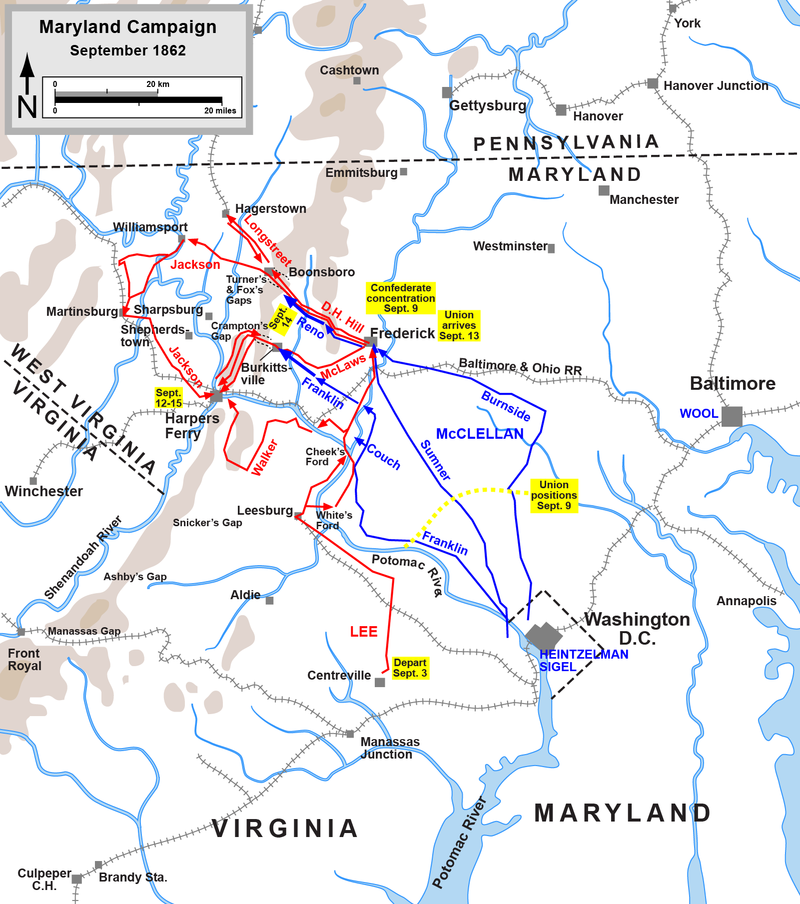 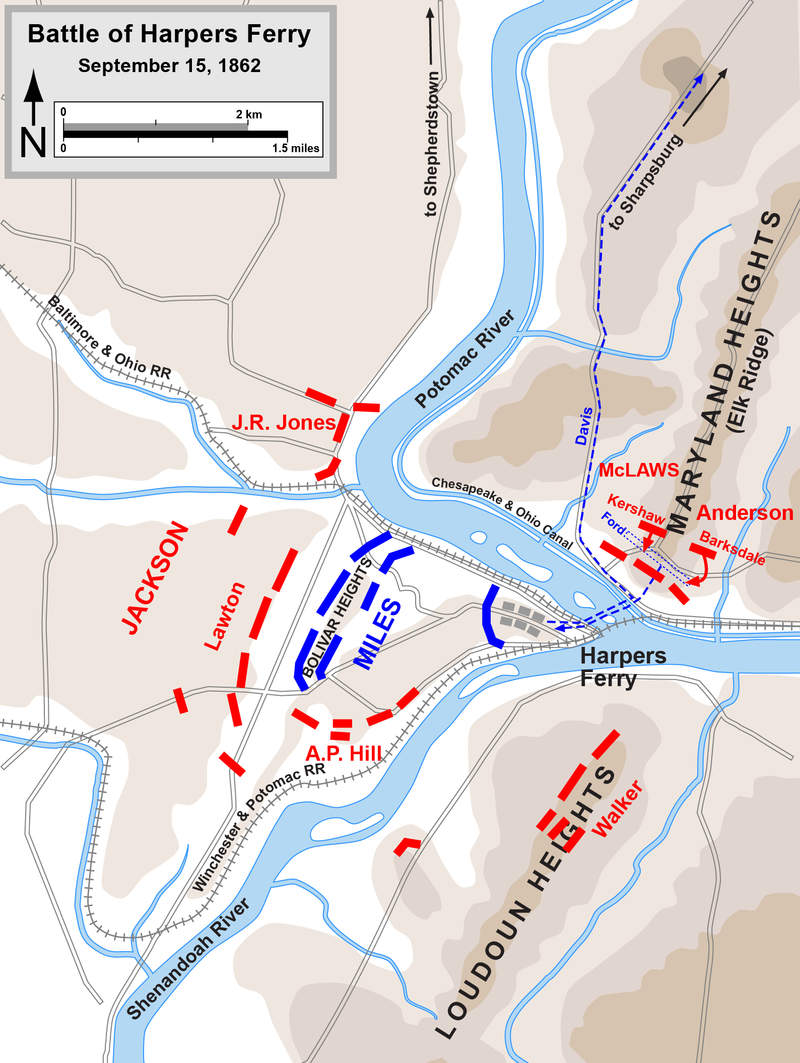 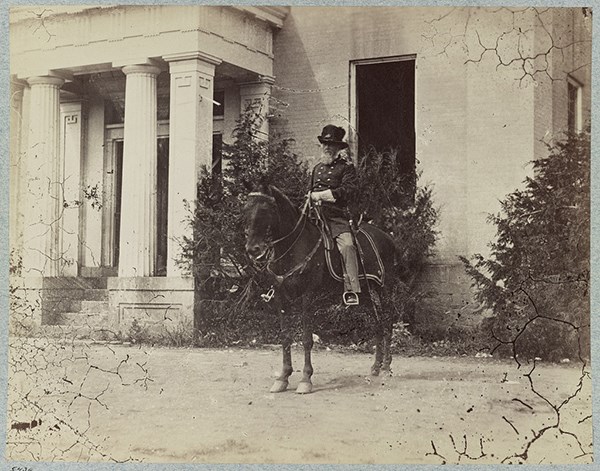 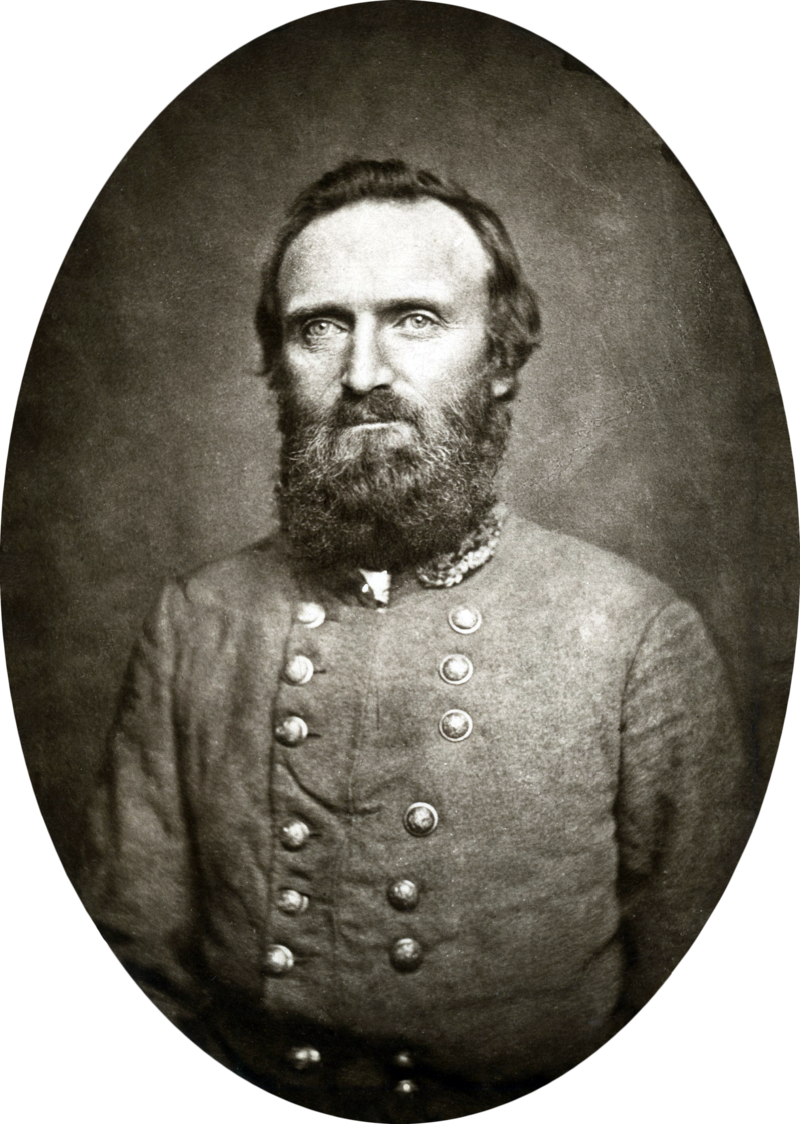 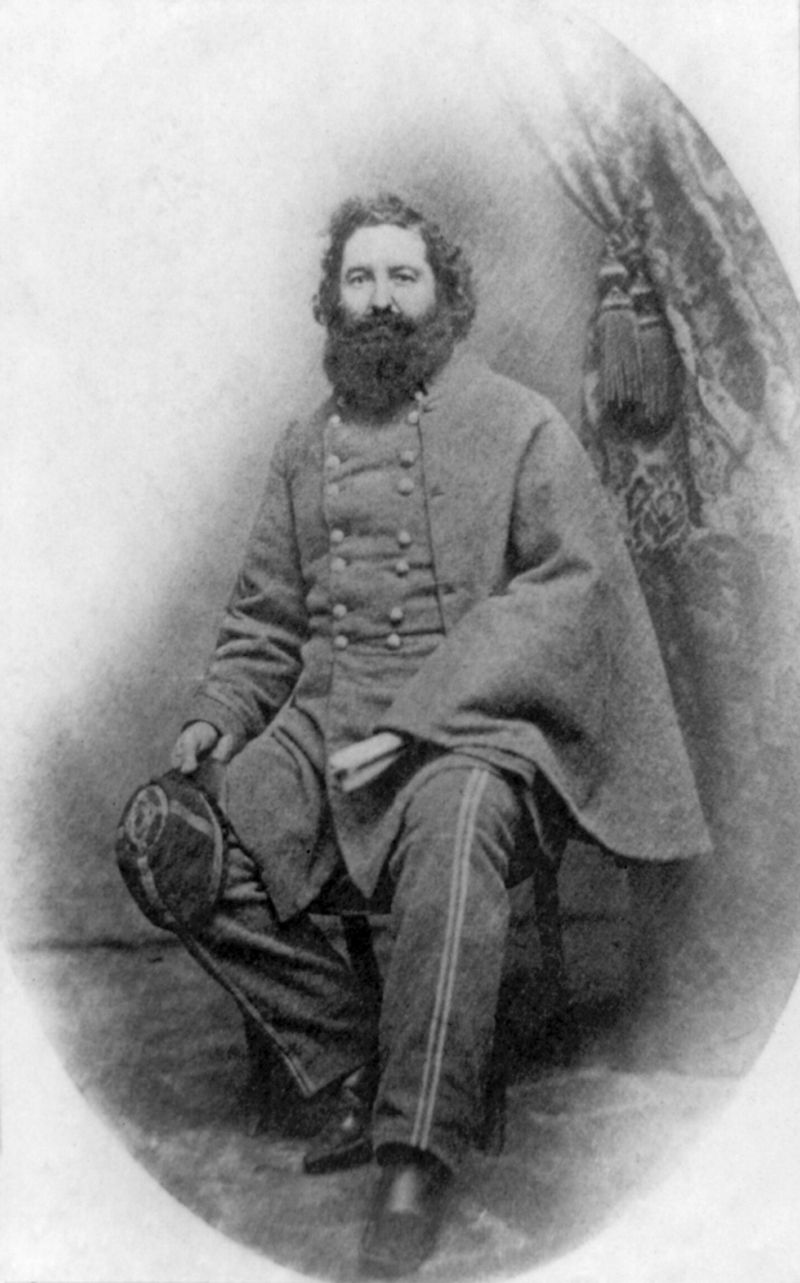 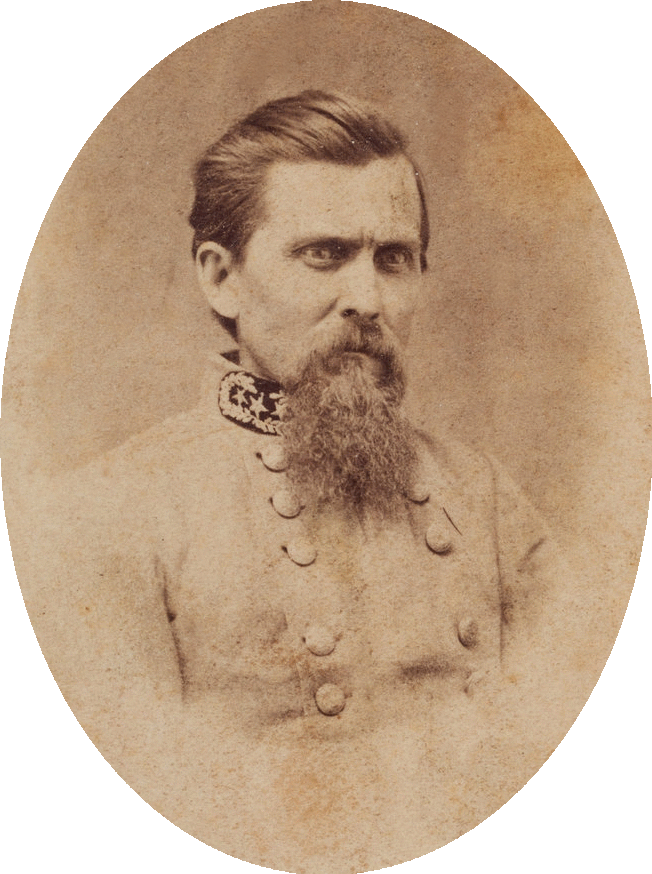 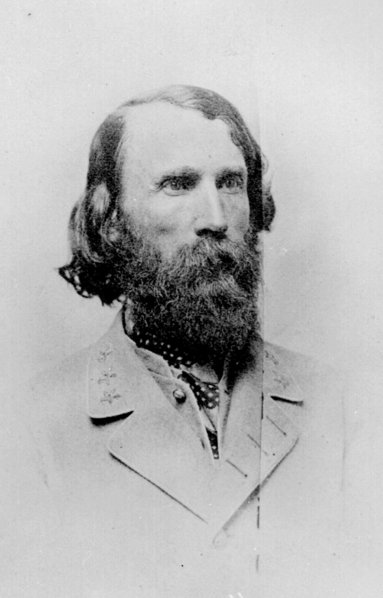 During Confederate General Robert E. Lee’s 1862 Maryland Campaign, he divided his army into four sections to secure strategic points at Harpers Ferry, Martinsburg, and Boonsboro before reuniting his force to invade Maryland. Lee needed to remove the Federal presence from along the supply and communication lines needed to pursue his campaign north. This campaign ultimately resulted in the battles at South Mountain and Antietam, and Jackson’s capture of Harpers Ferry. General Lee ordered General Thomas J. “Stonewall” Jackson to capture the garrison at Martinsburg, VA and then take Harpers Ferry. After securing these two locations, Jackson’s force was to reunite with Lee’s main force in Maryland. His force of 14,000 troops left Lee at Frederick, MD on September 10th.

The Union had reoccupied Harpers Ferry in February 1862 to secure the communication and supply lines and protect the Shenandoah Valley. Union Colonel Dixon S. Miles with a force of 14,000 soldiers held the town. Harpers Ferry is a difficult location to defend. While the confluence of the rivers (and then the railroad lines) made it a good spot for an armory, the town was located on low ground surrounded by heights on three sides. A defense of Harpers Ferry relied on defending Bolivar Heights, Maryland Heights, and Loudoun Heights to prevent an enemy taking the high ground and firing down into the town. To defend against Jackson’s movement, Dixon divided his force into four brigades. His main force held Bolivar Heights with a section of militia holding Camp Hill, right outside the town proper. Miles sent a force of largely green troops to defend Maryland Heights and left Loudoun Heights undefended, believing that the Confederates would not be able to get artillery up to the top.

Jackson’s force converged on Harpers Ferry September 12-13, 1862. The wing under General Lafayette McLaws reached Maryland Heights first, on the 12th, and on the morning of September 13th pushed the Union force back. McLaws took Maryland Heights and placed heavy artillery there. Also on the 13th, a second force under General John G. Walker made it to the top of Loudoun Heights, where Miles had posted no Union force. This allowed the Confederates to take Loudoun Heights and place artillery there as well. The third wing, under Jackson, successfully cleared Martinsburg and made their way within miles of Bolivar Heights. General Miles and the Union force within Harpers Ferry were quickly being surrounded.

On the morning of September 14, artillery fire from Maryland Heights supported Jackson sending the division of A. P. Hill forward to Bolivar Heights. Miles had placed his main force there and Hill’s advance met strong resistance; however, by the end of the day the Confederates held Bolivar Heights and brought forward artillery to threaten the town. Jackson now held all three high points surrounding Harpers Ferry. September 15th was the Confederate’s final push. Jackson’s artillery fired into Harpers Ferry and then Hill’s infantry charged the Union position. Completely surrounded by Jackson’s force, Miles called together his officers to discuss surrender, during which Miles was mortally wounded by an artillery shell.

The Union surrender of Harpers Ferry on September 15, 1862 was the largest capture of Union forces during the Civil War, around 12,000 soldiers. Jackson did not stay long after his victory, however. Union General George B. McClellan had found a copy of General Lee’s plan for the invasion into Maryland and had followed him to Sharpsburg. As the stage was set for the battle of Antietam Lee needed Jackson’s force to return to the main army. Jackson left one division at Harpers Ferry, that of A. P. Hill, to handle the parole of prisoners and gathering up captured supplies and took the rest of his force towards Sharpsburg. Once that process was done, Hill’s division also headed towards Sharpsburg, arriving late on September 17th in the final stages of the battle.

On the 14th of September 1862, General Stonewall Jackson invested Harpers Ferry. Genl. McLaws occupied the Maryland Heights, Genl. Walker on the Loudoun Heights and the School House Hill was lined with artillery.

Genl. A. P. Hill in command was formed on the right of our line extending to the Shenandoah river, prepared to charge.

These batteries opened on the night of the 14th and the blaze of the artillery fires lighting up the heavens in every direction made a beautiful sight. The next morning the infantry advanced and the artillery resumed their fire.

About 10 o’clock Col. Miles commanding the Federals concluded to surrender and the capture amounted to 11,000 prisoners, 13,000 small arms, 73 pieces of artillery and a numerous amount of stores of all kinds.

Genl. Jackson left A. P. Hill to parole the prisoners, and to gather up the spoils and hurried away to the battlefield of Sharpsburg.

This wonderful soldier, in two short years had advanced from the position of a plain professor at the Virginia Military Institute to the exalted standing of the greatest Lieut. Genl. of all time. Col. Henderson, who wrote his life said that he was superior to Ney, Napoleon’s right arm, because while he was as grand on the battle field as Ney, he was superior to him in this; that he could plan a brilliant campaign which was beyond the capacity of the great Marshal. He was master of all that was skillful in war and his splendid genius enabled him to “easily climb the step whence fame’s proud temple shines afar”.

This point was the scene of frequent action through the war. It was here that Ashby formed his line of battle when he fought Geary in ’61, and on this hill Jackson planted his artillery. These guns did effective work and the cannonades from this point and the mountains secured the surrender of Miles."