Built beginning in 1820, The Homestead was one of the many properties erected by the Mead family in Westchester County that strictly served a residential purpose. For multiple generations The Homestead, as well as many other properties in the surrounding area, would be passed down from one family member to the next, ensuring the family's legacy in Waccabuc. Even today The Homestead on Mead Street still remains in the family. Having undergone few changes over the years to the interior and exterior, the Federal style building still contains many of its 19th century furnishings and decorations, making it one of the long-lasting home locations locations in Westchester. 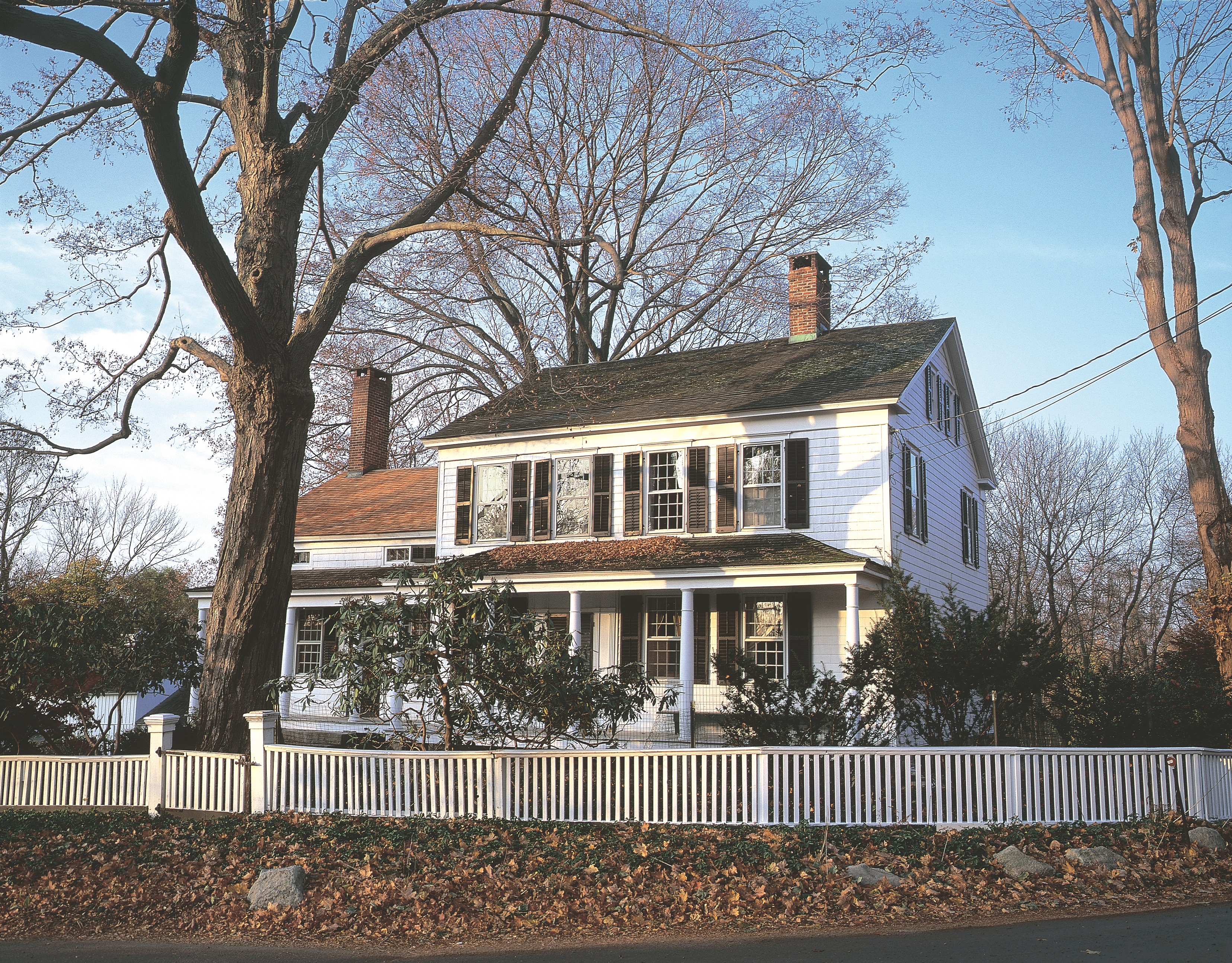 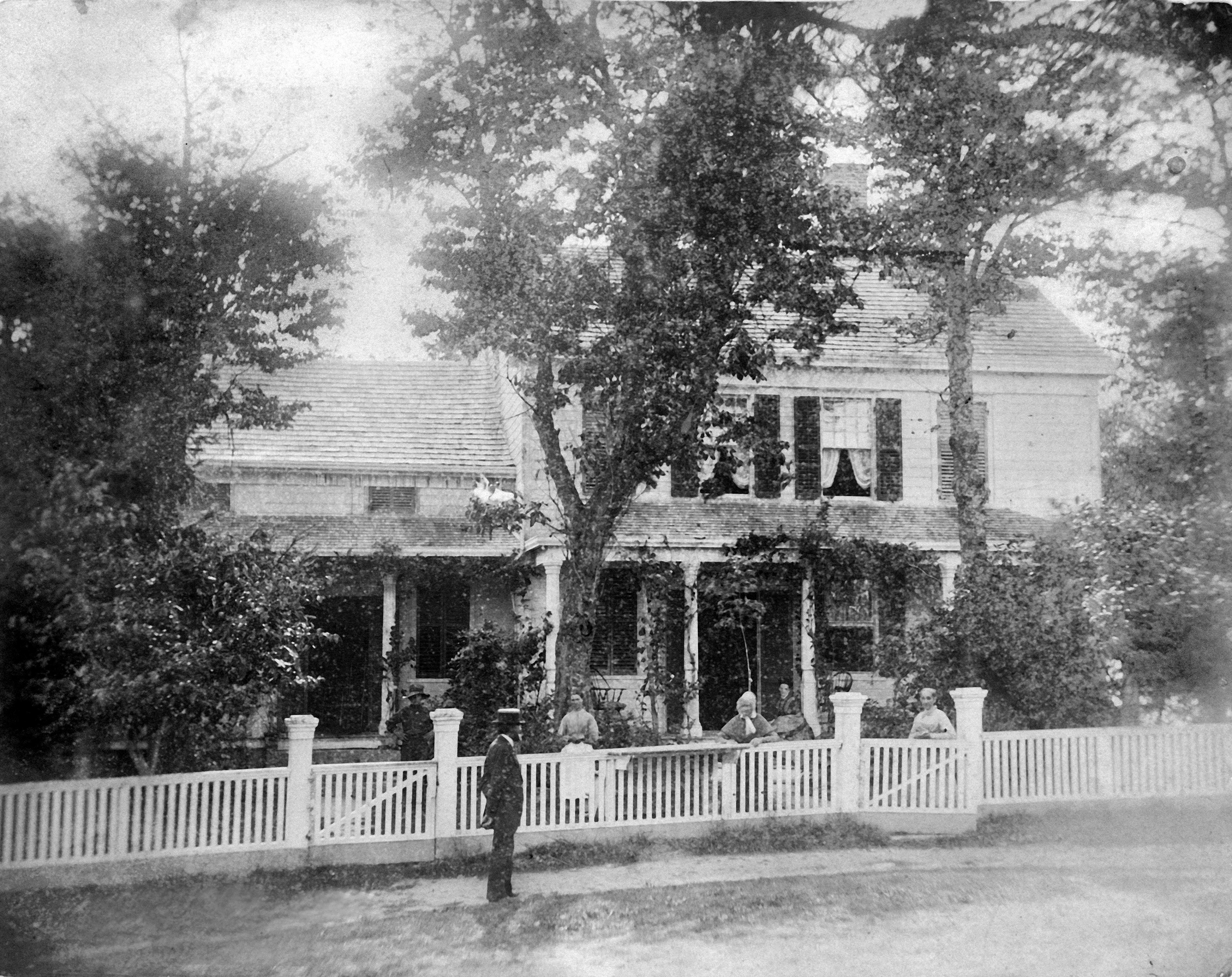 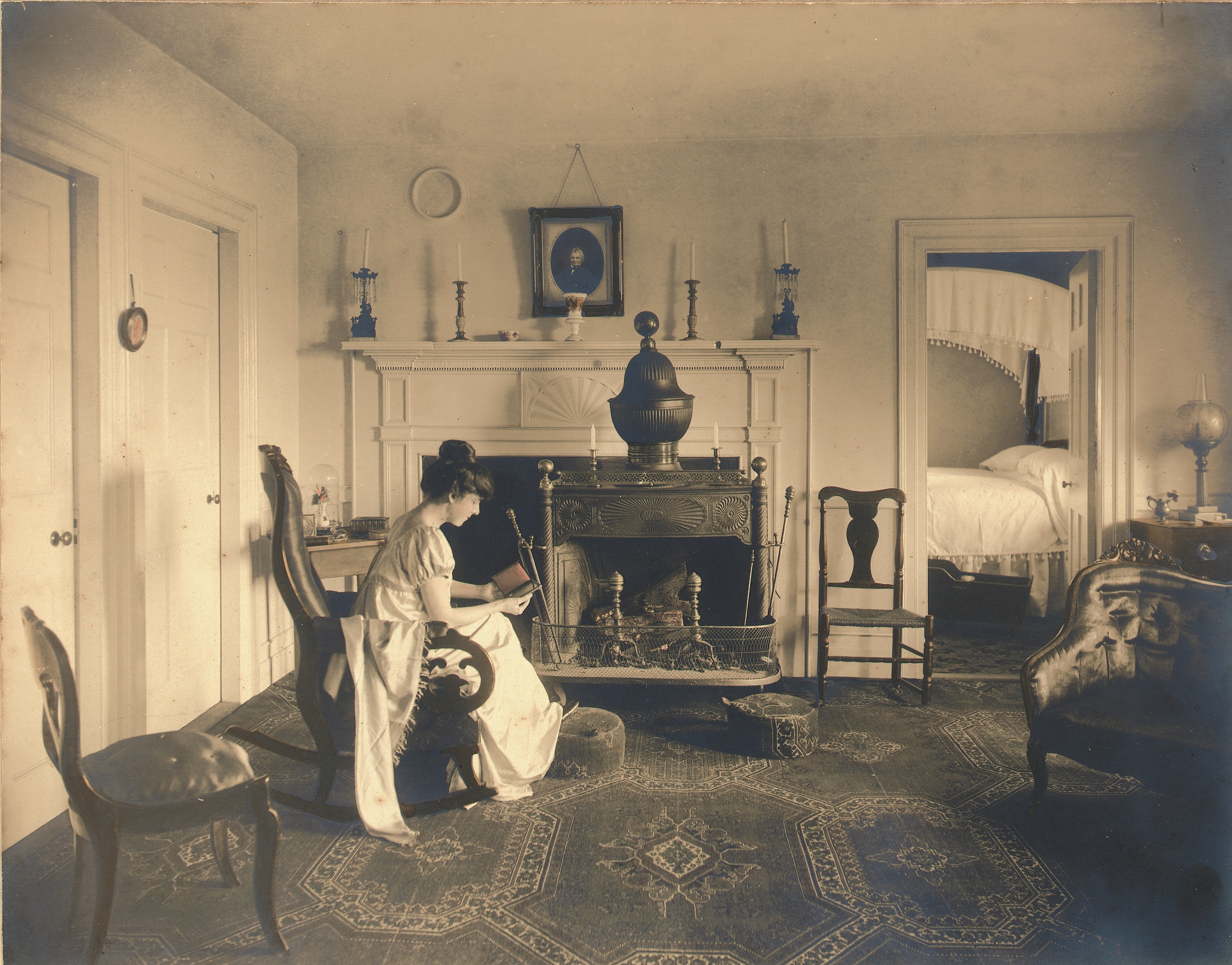 The Homestead is located on land which was originally part of the Great South Lot Number 10 of Cortlandt Manor. Portions of the manor were gradually sold off by the Van Cortlandt family during the 18th century, and many parcels in this area of South Salem were purchased by members of the Mead family of Greenwich, Connecticut. The area became a close knit community, eventually named the hamlet of Waccabuc. Around 1820 Alphred Mead, son of Enoch Mead, built the The Homestead for his wife, Polly, and their seven children. The site features a prominent white painted fence by the northeast corner of the property, defining the the edge of the home's used land. “The Homestead is an intact example of a farmhouse with Federal elements … The main part is four bays wide with a door facing Mead Street. The ell on the south side is three bays wide with a Dutch door in the center bay.”1 Both these doors once served as the main entrances to the home until the current owners built a driveway on another side of the house, making the former entrances more aesthetically pleasing than practical.

Regarding the exterior structure of the Homestead, “the foundation is of cut stone, three courses on the north, east and west facades and five courses on the south side. The walls are white painted shingles with 6” exposure over frame sheathing. Hewn timbers are viable in the basement and attic. The double hung 12-over-12 sash contain numerous panes.”2 The home also features two chimneys, once used as the main source of heat within the structure. A heavy basement door on the south side leads to a “bricked stairway hall, workroom, the restored summer kitchen and museum/wine cellar.”3

The interior of the Homestead “features a short narrow stairway hall entered from the west elevation, with a small room to the right used as a coat room. To the left is the sitting room and straight ahead is the living room and the office, once used as a spare bedroom … The sitting room, living room, and office all use the main chimney, formerly for fireplaces, now for stoves.”4 The house has been expanded over the years, and is still occupied by descendants of the Mead family.

Of all the many former Mead homes on Mead Street The Homestead is the only residence to retain many original furnishings, as well as continual Mead family ownership 6. The property contains a number of smaller structures “Other buildings on the property include a nineteenth-century barn with attached open garage, four-room cottage, a former dog kennel now used as a tool shed, a chicken house in poor repair, and a well house. This nomination includes five contributing buildings and one contributing structure.”7

The Homestead has been well maintained, and was added to the National Register of Historic Places in 2001.