Joel Hurt, a wealthy engineer, bank owner, railroad industrialist, and entrepreneur developed Atlanta's first streetcar and built several commercial buildings and skyscrapers, including his namesake: the Hurt Building. Mainly built in 1913 (with finishing touches added more than a decade later), it stood as one of the tallest buildings in the world when finished. Though Hurt was an influential figure in the city's history and immortalized by having his name on the building and other features in Atlanta, it is also well-established that Hurt and his family built much of their fortune using African American laborers who were unpaid and abused through a system known as convict leasing. The practice was widespread in the South at the turn of the century and eventually banned after Hurt and many others were investigated and the practices they used were condemned. 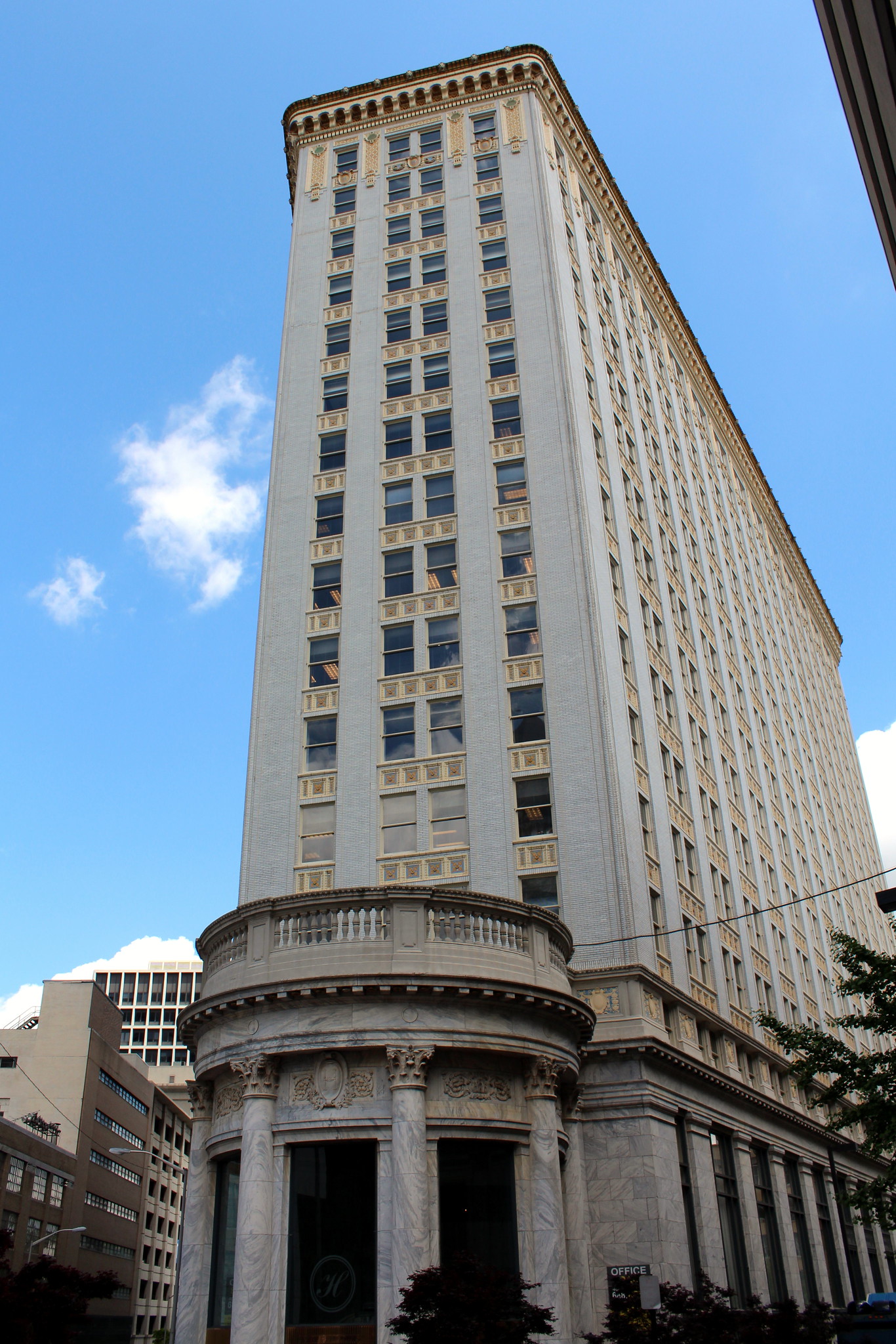 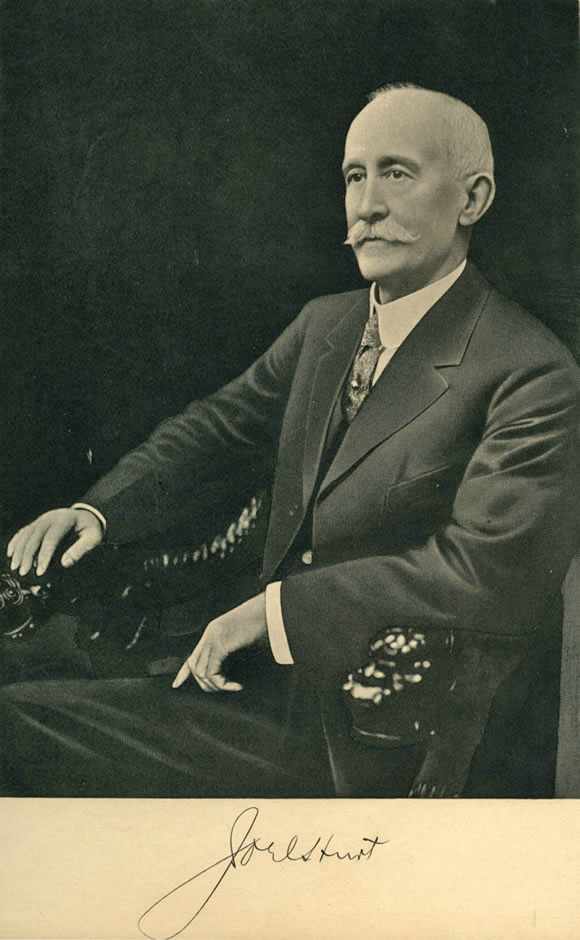 The Hurt Building, an 18-story building with an unusual triangular shape, was designed by engineer Joel Hurt, mainly in 1913 and then finished in 1926. The building stood as the seventeenth-largest building in the world when it opened (The Federal Reserve Bank of Atlanta served as the building's first primary occupant). It serves as a reminder of the impact Hurt had on Atlanta, from his involvement in banks and businesses to designing buildings and building a streetcar line. However, much of his fortune was built on the backs of some African American convict labor, which proved to be a controversial practice due to the shadiness for which turned some Black Americans into convicts, and then the abuse they suffered as convicts while used as laborers.

Joel Hurt (1850-1926), an Atlanta engineer and builder, spearheaded many of the city's developments during the early twentieth century with the Hurt Building carrying the ultimate mark of his design ideas, which leaned more towards efficiency instead of ornate features. (The Hurt Building is exemplary of the philosophies towards building skyscrapers by famed Chicago-school architect, Louis Sullivan.) One practical feature included steps to make the building as fireproof as possible for the era. World War created a delay in finishing the structure, although the building neared full completion by October of 2013; the onset of World War prevented the addition of the wings and light court, which did not end up getting done until 1924 to 1926.

The building stands as a monument to Hurt, whose legacy in Atlanta is rich, and complicated. He began his career in the railroad business in the Western U.S.and then in Georgia as a surveyor. He moved to Atlanta in 1875 (at the age of 25), where he organized the Atlanta Building and Loan Association, a business he ran for more than three decades. He also co-founded the Trust Company of Georgia, where he eventually served as its president for nine years. He also had a stake in the Coco-Cola company.

In 1882, he organized the East Atlanta Land Company and subsequently designed and developed a residential area known as Inman Park, which he connected to the city via his Atlanta and Edgewood Street Railway Company that he opened in 1886 as Atlanta's first electric streetcar line. By controlling the streetcar line, and because of his banking interests, he was able to finance and build several skyscrapers, parks, theaters, and other projects that benefited from his rail line (including the Hurt Building).

One negative aspect of his life stemmed from alleged connections to abuse of his convict laborers that he used towards completing his projects. Hearings took place in 1908; many accused the Hurt family of cruelty and violence, leading to the death of some of the workers. The trials played a big part in Georgia banning convict leasing and forever tied Hurt to the shady practice of using "a new form of slavery," to build his fortune.

Nevertheless, though aided mightily by cheap, and abused labor, Hurt left an indelible mark on Atlanta through his engineering and entrepreneurship, which helped the city grow. As a result, his name can be found on streets, parks, and the unique Hurt Skyscraper.