Built in 1846, Morgan’s Kitchen is a typical of log structures used during its period. It was originally located at Morgan’s Plantation near the present John Amos Power Plant. It was used to serve meals as well as serving as a hospital to the wounded Union soldiers during the Civil War at the battle of Scary Creek nearby. Now the structure is a museum, operated by the St. Albans Historical Society. 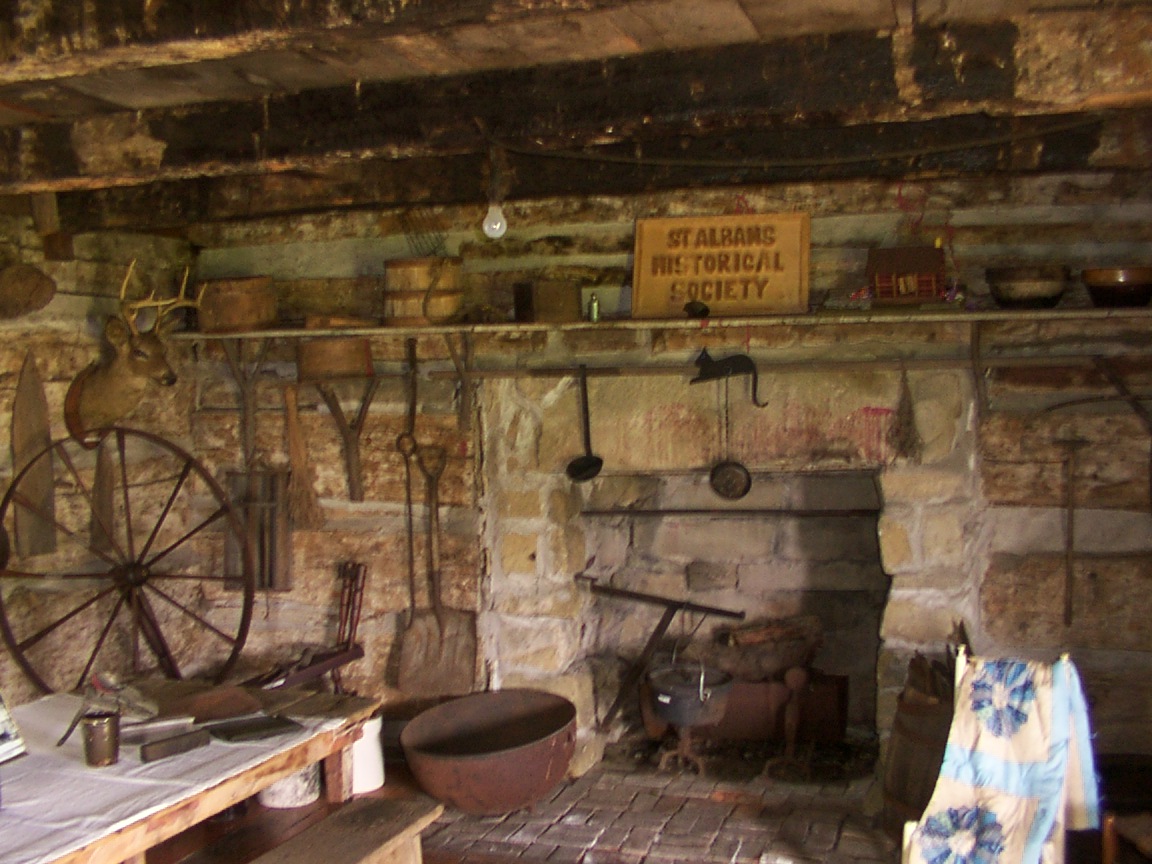 Morgan's Kitchen during the Fall Festival. 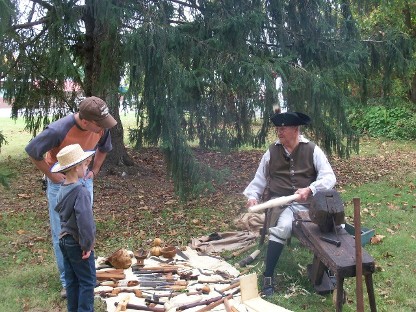 Another during the Fall Festival. 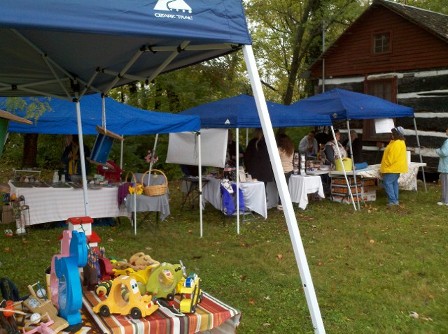 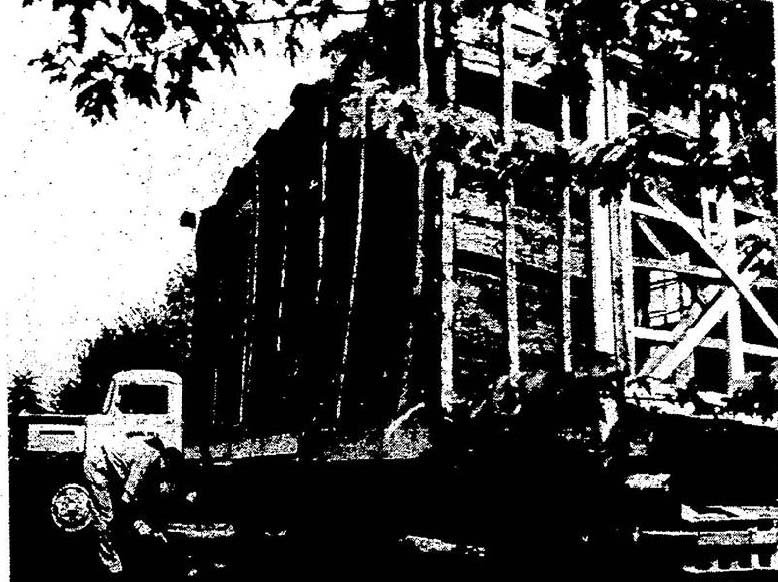 Sid Morgan's Museum, 1960. This stood near the original cabin location in Putnam county on the Morgan Farm. The items inside were moved in 1972 to the Mason County Museum and are still there today. 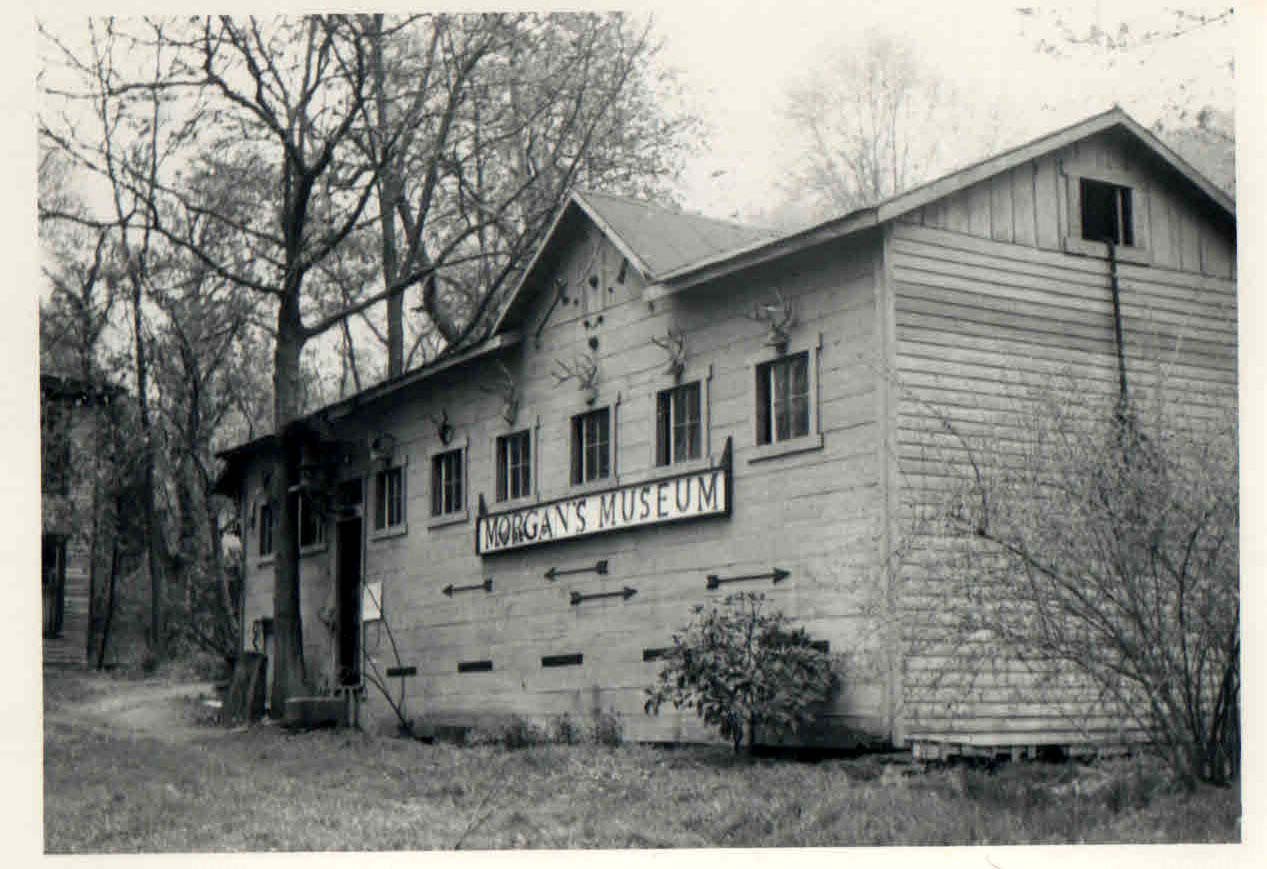 1972, shortly after the move. This was the start of the St. Albans Historical Society, formed to maintain the cabin 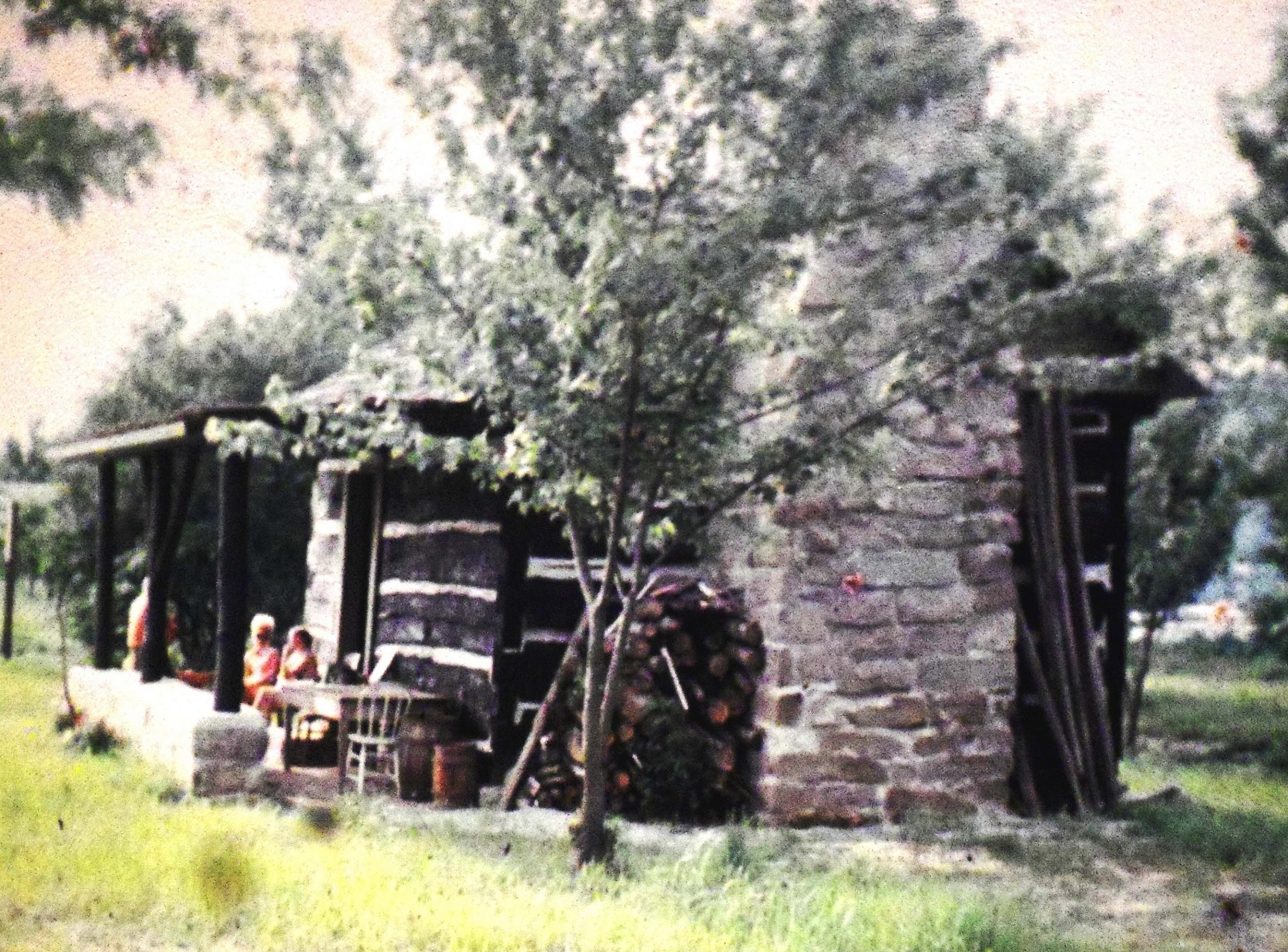 Morgan’s Kitchen was built in 1846 by John Morgan Jr. to be used a a kitchen for the farm. Originally located in Putnam County, The Morgans were farmers and no doubt had to clear the land before building on it. The evidence of the virgin timber size can be seen in the logs in Morgan’s Kitchen.   The kitchen was donated to St. Albans by Sid Morgan and moved to this site in 1972 when the Amos Power Plant was built on the property.

John purchased this land from George Washington's physician, James Craik. John Morgan Jr.'s son, Albert (Sid) Morgan established Morgan's Museum, originally located on Morgan's Farm but is now located at the State Farm Museum at Mason County Fairgrounds. The kitchen was donated and moved to the current site in 1972. Moving the kitchen to this location saved it from being destroyed by the John Amos plant when it was being built. The roof, porch, and chimney are not original but everything else is.

"Constructed in 1846, this cabin served as a kitchen house for the 600 acre estate of John Morgan. The day before the Battle of Scary, on July 16, 1861, Union troops commanded by General Jacob D. Cox camped on the Morgan estate and were fed from this kitchen. Donated to the city of St. Albans by Albert Sidney Johnson Morgan, 1883-1973, this historic cabin was restored and is now known as Morgan Plantation Kitchen Museum"

The kitchen is furnished with period cookware and utensils from that period, much from the original kitchen, as well as rustic tables, a storage chest and bed. The evidence of the hundred years of cooking is shown by the black char on the ceiling timbers. The kitchen also has a loft, which no doubt may have been used to store food supplies. Morgan’s Kitchen today is owned by the City of St. Albans and is maintained by the St. Albans Historical Society.  An Open House is conducted every Sunday during the summer by the St. Albans Historical Society from 2-4 pm.